In the main Pokemon games, every gym had a shtick, or at least a type affinity. In real-life Pokemon Go gyms, players often had to face the same handful of monsters over and over again. While that's still true to some degree now, the big gym overhaul also makes it possible for players to set up way cooler gyms.

Before last week's update, the only monsters you ever saw at Pokemon Go gyms were walls of Blissey punctuated with Snorlaxes, Lapras, Dragonite, and Gyarados. Under the new system, you can only have one of each monster defending a gym — so no more endless Blissey stacks. And, because of the new "Motivation" mechanic, it is not enough to just dwindle down a monster's HP. Players can feed creatures berries to keep their motivation replenished, and opponents are required to defeat anything stationed at a gym more than once to knock it out. The result? Monsters other than the standard top tier have a fighting chance, even if briefly.

Over the last few days, players everywhere are sharing pictures of gyms with out-of-the-ordinary defenders. My favourite gyms take cues from the games, meaning, themes! The most popular one by far are Eeveelution gyms, as you can see in the image above, taken by @WHutter. This gym archetype is slowly showing up everywhere. For reference, it often consists of Eevee, Jolteon, Vaporeon, Espeon, Umbreon, and Flareon.

Epic Gym! Im usually a lone #teaminstinct player, so I drop off my Espeon @ my local gym and come by to find epic backup #Eevee #pokemongo pic.twitter.com/RMUAXCtcXZ

@NianticLabs The new gym rework is the greatest "Eevee-lution" to the game yet!!! Keep up the great work!!! pic.twitter.com/Fwn8ZeIn36

Loving these new gyms. Near my house some #teammystic guys set up an eevee gym lol. #pokemongo pic.twitter.com/eoCr46lRzR

That's not all. Players such as alexcuk have also spotted baby gyms:

And of course there are evolution gyms: 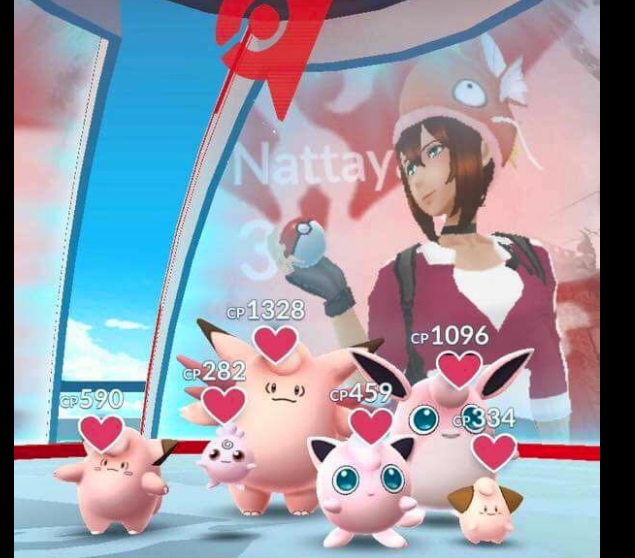 My favourite gyms, however, have to be the ones where a weakling gets placed, only to hold steady for hours if not DAYS thanks to the new system. 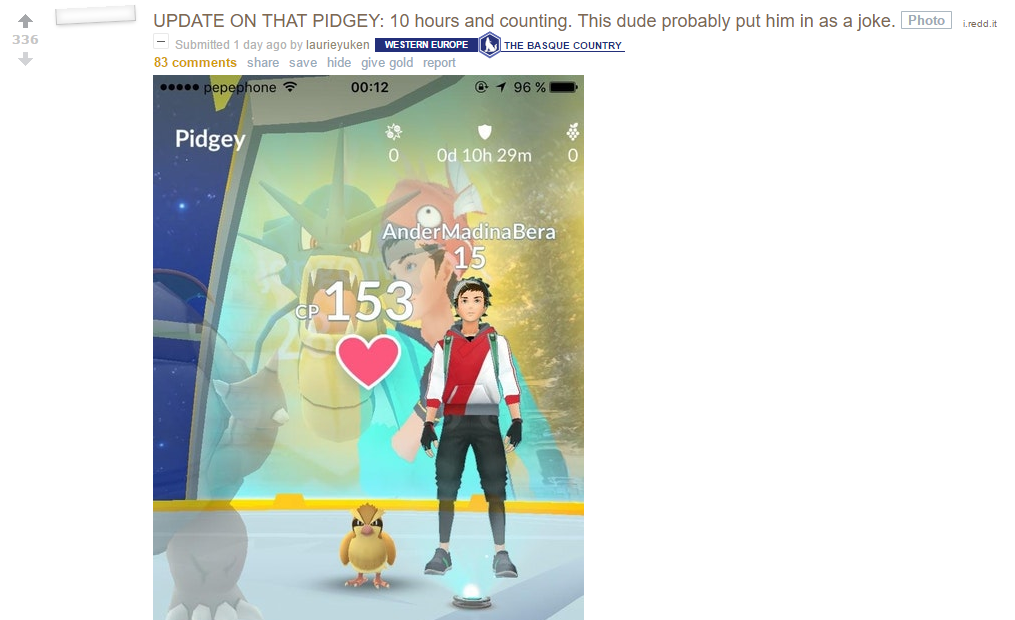 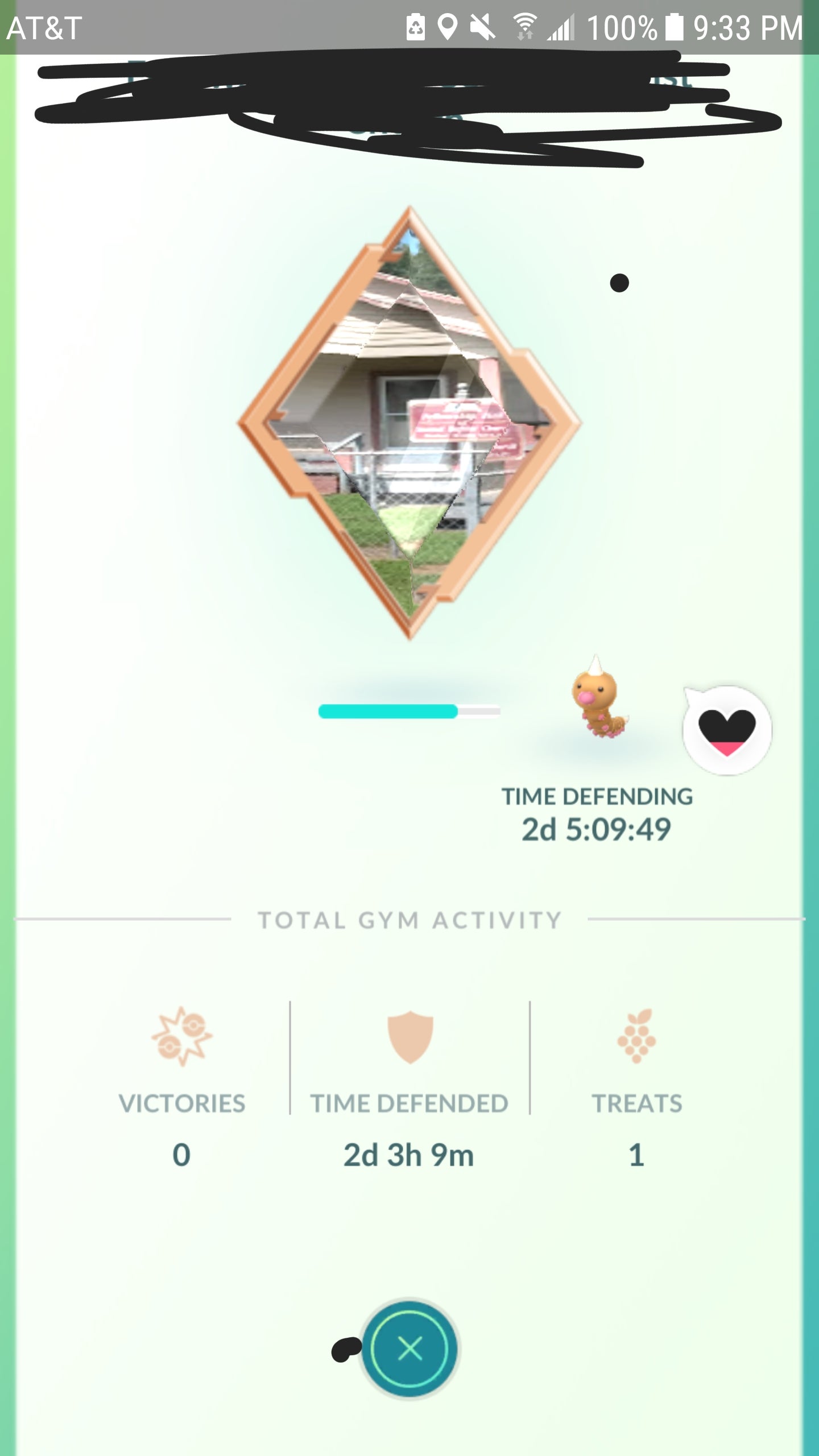 "This 10 cp baby weedle has been kidnapped and it is being held hostage against it's will," 321TacocaT123 wrote on Reddit. "It's been there for over two day with no food or water. Please Niantic, bring my baby home."

Some players don't like that you now need to defeat monsters multiple times now, or that a creature might get stuck at a gym for a very long time if you keep feeding it berries. I get it. But, I'll take that annoyance if it means we can have this situation going on now. I can't wait to see what kinds of themed gyms players will come up with next, given more time and planning.