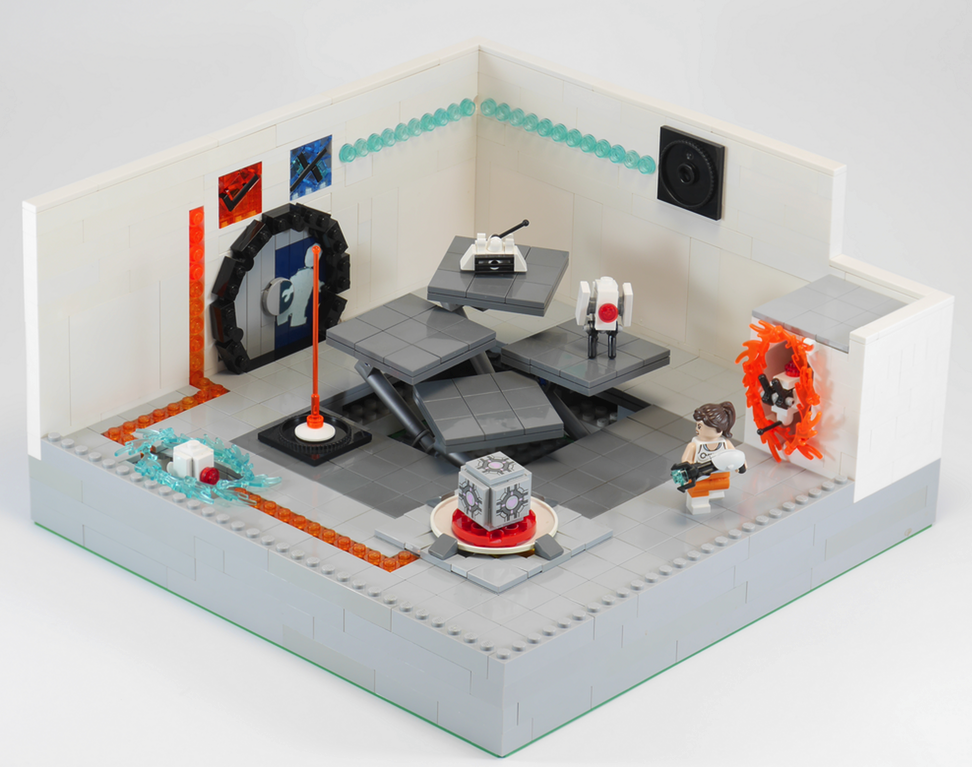 Look at that orange hole in the wall! adBrickBuilder, who goes by Anthony Wilson on Flickr (where you can see other Lego creations), posted their latest project to Reddit. One commenter pointed out that this wasn't the "correct solve" solve for the puzzle at hand, but it looks sleek and rad nonetheless.

Just look at all the flame pieces attached to little wall and floor handles. And nearly everything else covered with flat bricks. 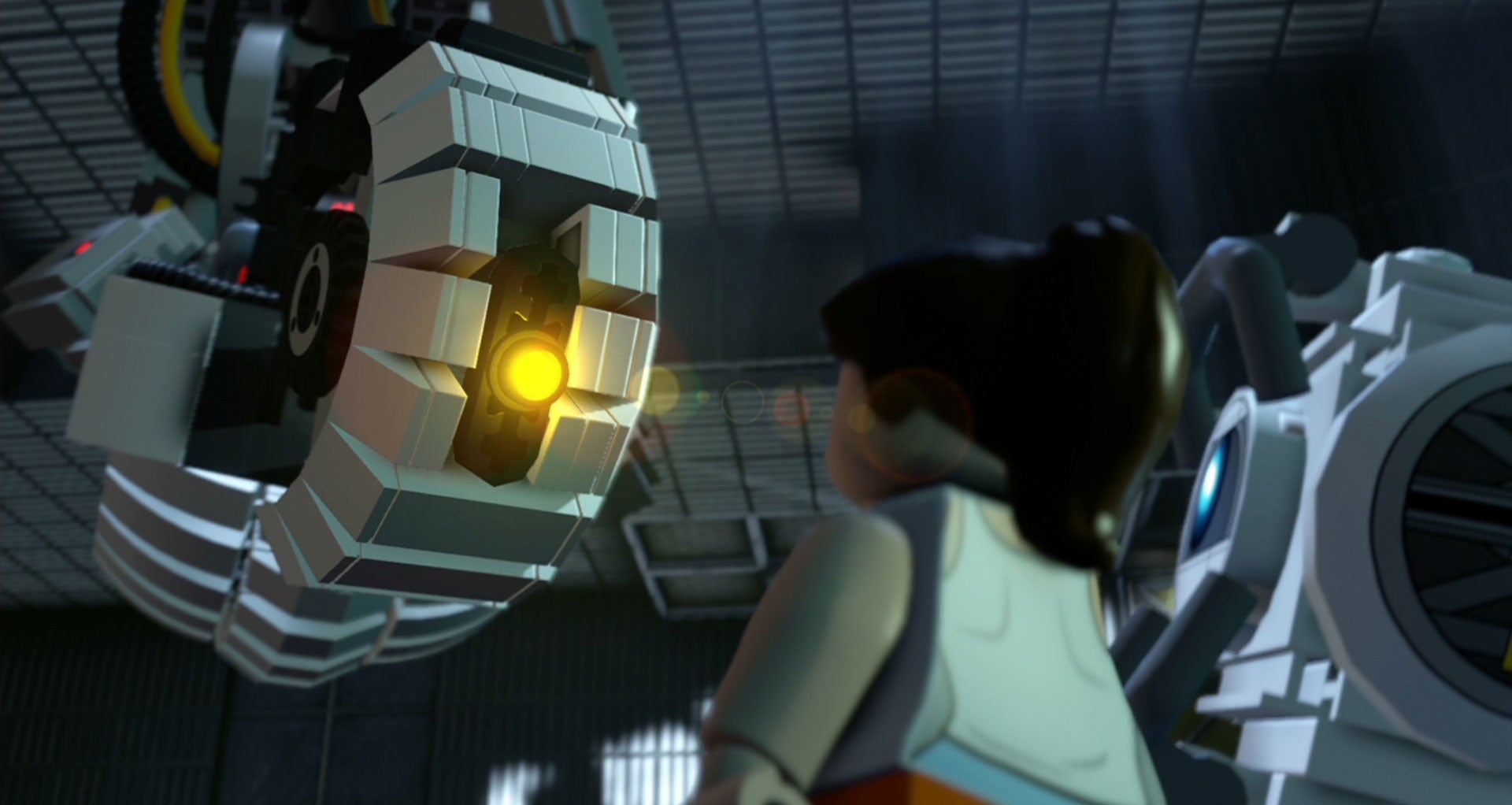 Lego entered the world of Valve's Portal with Lego Dimensions and the two have felt like a match made in heaven ever since.

As a result, a number of Portal-inspired Lego projects were submitted for consideration over at the company's Ideas site. Unfortunately, despite lots of interest, Lego declined to actually produce any of them as sets that could be purchased online or in stores.

As adBrickBuilder and others publish the guides for their creations, however, fans of Lego and sinister physics experiments can always buy the necessary parts and assemble them themselves, brick by brick.