Reacting To The PlayStation E3 2017 Showcase, For You 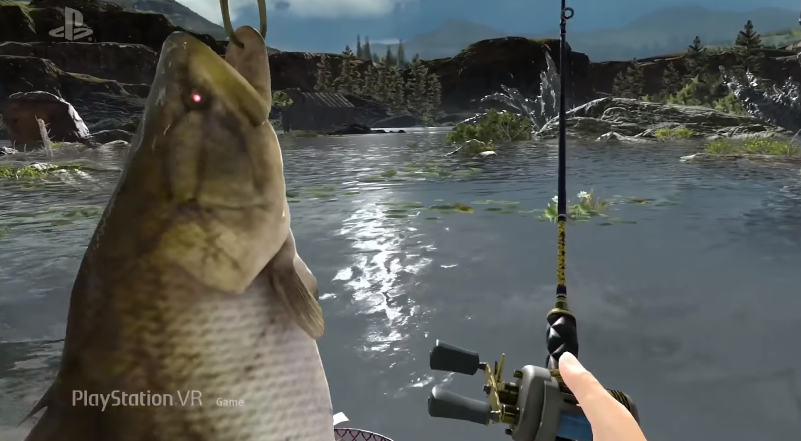 As I did yesterday with the Xbox One X E3 2017 Briefing, I recorded myself commenting over yesterday's Sony PlayStation Showcase E3 2017. This time, I was in a hotel bed, wearing a Rilakkuma sweatshirt. I was very comfortable.

I was also very tired.

However, here's a video of my "best" comments on this Sony PlayStation Showcase, which was happening a short distance from where I was relaxing. Look, I'm not going to lie. I was loopy as heck when I recorded and edited this video. I'm loopier now. I haven't slept in what feels like a long time (it is, in fact, a long time). I'm going to be at E3 today, and I'm also going to be grabbing some footage of whatever is weird enough. In the meantime, maybe you want to catch up on what Sony's doing? 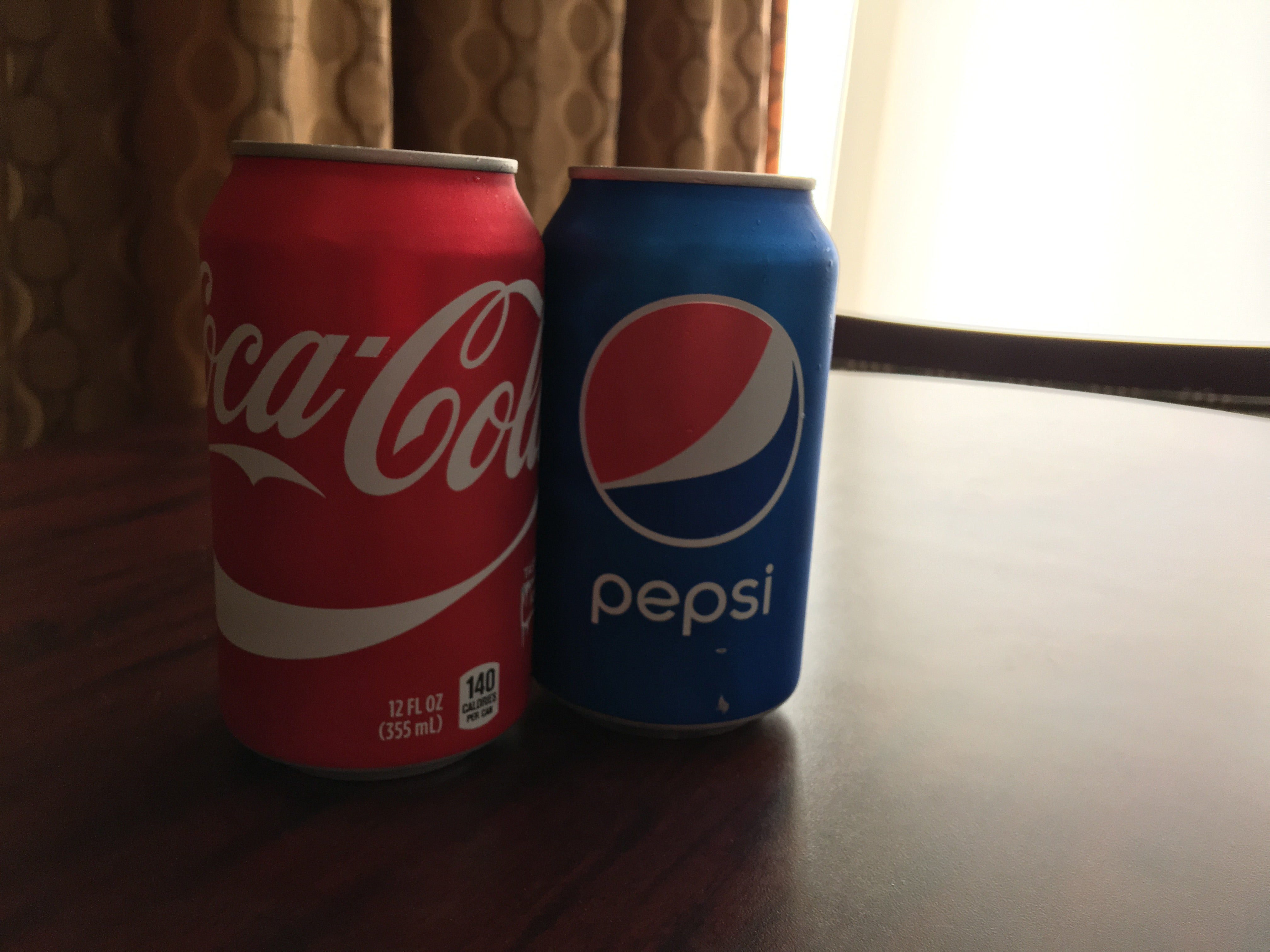 In the interest of fairness, I tried to keep my Sony video the same length as my Xbox video. Furthermore, I conducted the editing in a hotel room under the gaze of a symbolic table arrangement consisting of a single Coca-Cola can and a single Pepsi can: Rivals, together, and equally ice cold.