Sony Has A Weak Excuse For Not Allowing Cross-Platform Play 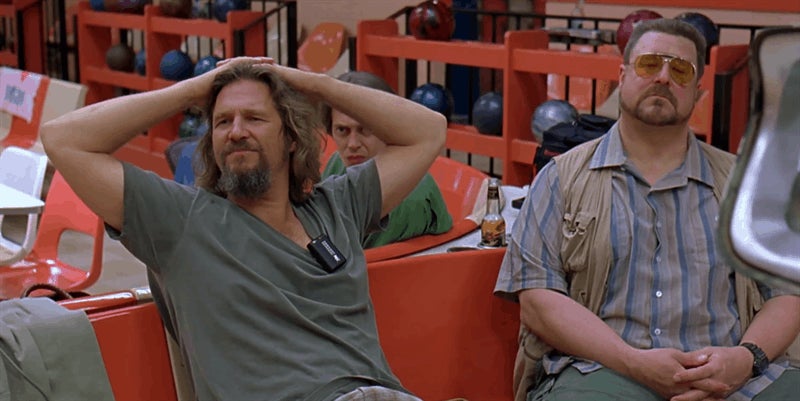 In an interview with Eurogamer, PlayStation global sales and marketing head Jim Ryan tries to get Sony's point across as to why it's holding out and...doesn't quite get there.

"We've got to be mindful of our responsibility to our install base", he says. "Minecraft - the demographic playing that, you know as well as I do, it's all ages but it's also very young. We have a contract with the people who go online with us, that we look after them and they are within the PlayStation curated universe. Exposing what in many cases are children to external influences we have no ability to manage or look after, it's something we have to think about very carefully."

When Eurogamer pointed out that, you know, even Nintendo is OK with this, Ryan says "Yeah, that's true. Everybody has to take their own decisions. We'll do that. Like I say, we have no philosophical stance against cross-play at all."

Sounds like there are some serious legal stances, though, ones perhaps involving the Xbox and Nintendo side of things (remember, Final Fantasy XIV can be played across PS4 and PC).

Shame for PlayStation owners, then, but everyone else can at least look forward to a future where a precedent has been set, and more and more games can hopefully work across platforms. Platforms that aren't the PlayStation 4, anyway.