So Beating Prey In Under Seven Minutes Is A Thing Now 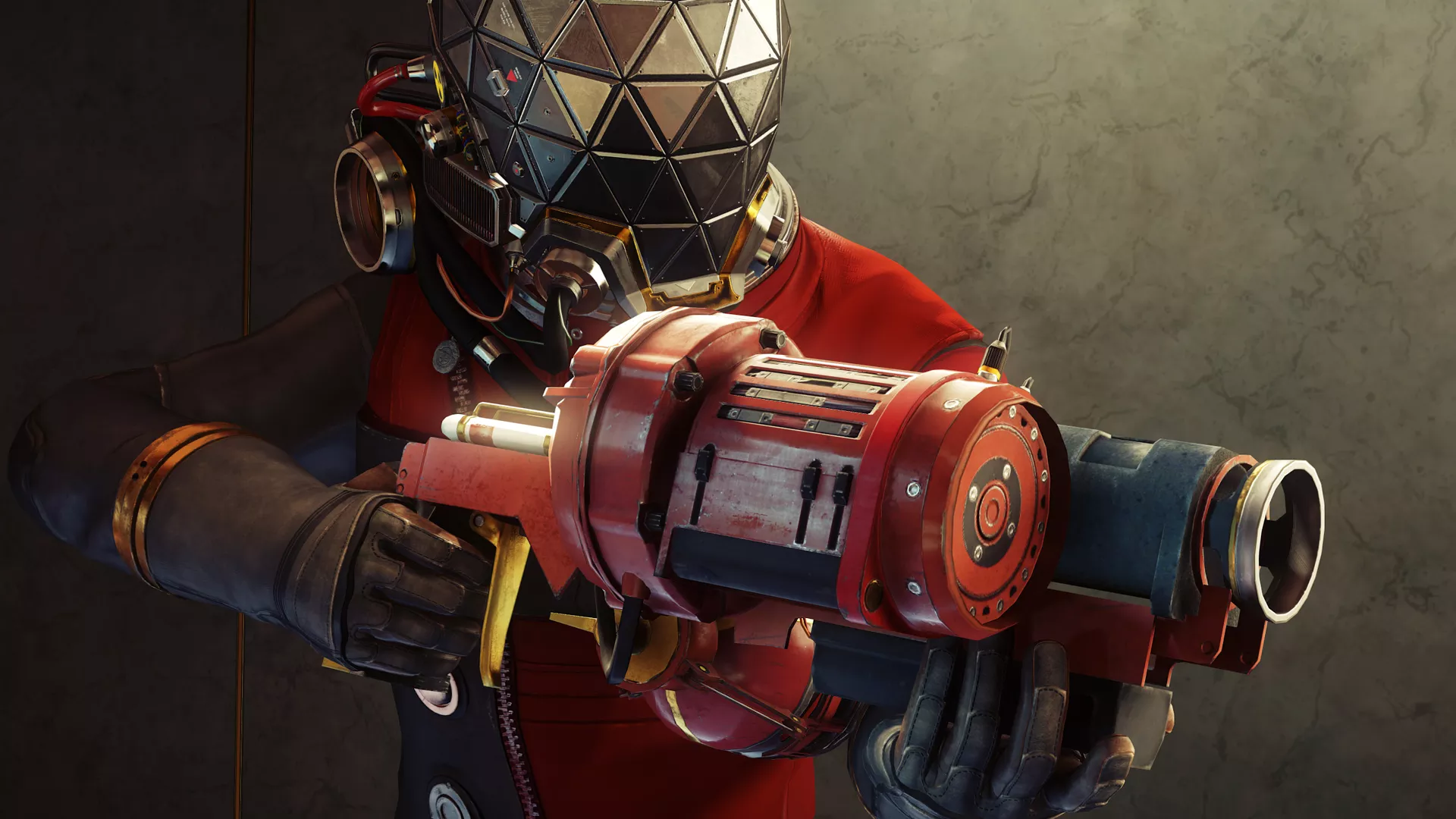 The world record for beating Prey is now 6:59 without load times, making Arkane Studios' sci-fi thriller one of the shortest games of the year.

A one-game speedrunning machine, Seeker doesn't hold records outside of Prey, focusing instead on bending its world and zipping through it thanks to the game's GLOO Cannon. 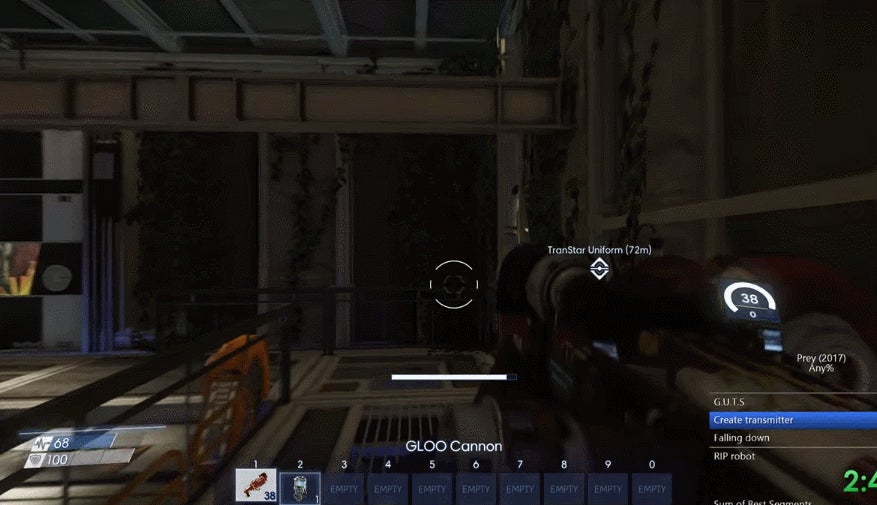 A nearly twenty hour game that was first being beaten in around twenty minutes, speedruners have been chipping away at what remains of the game since it came out last month. Players like to set arbitrary goals for themselves, usually whole numbers, to help motivate them to greatness, and now that Seeker has broken the seven minute barrier, it's unclear where things will go from here.

But Talos I being the mysterious space lab that it is, who knows what other secrets are lurking inside for speedrunners to discover and exploit. By this time next year, it's possible the loading screens could take up more time than the game itself.

You can watch the entire sub-seven minute run below.