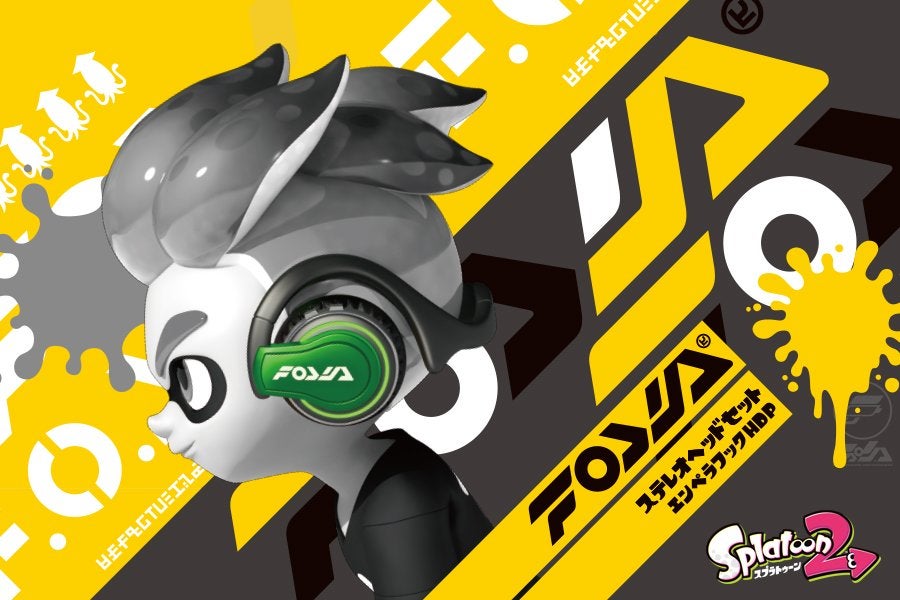 If you are planning on using voice chat for Splatoon 2, here's an official headset with an officially nutso set up.

Splatoon 2 voice chat will be in the form of an app through your phone. 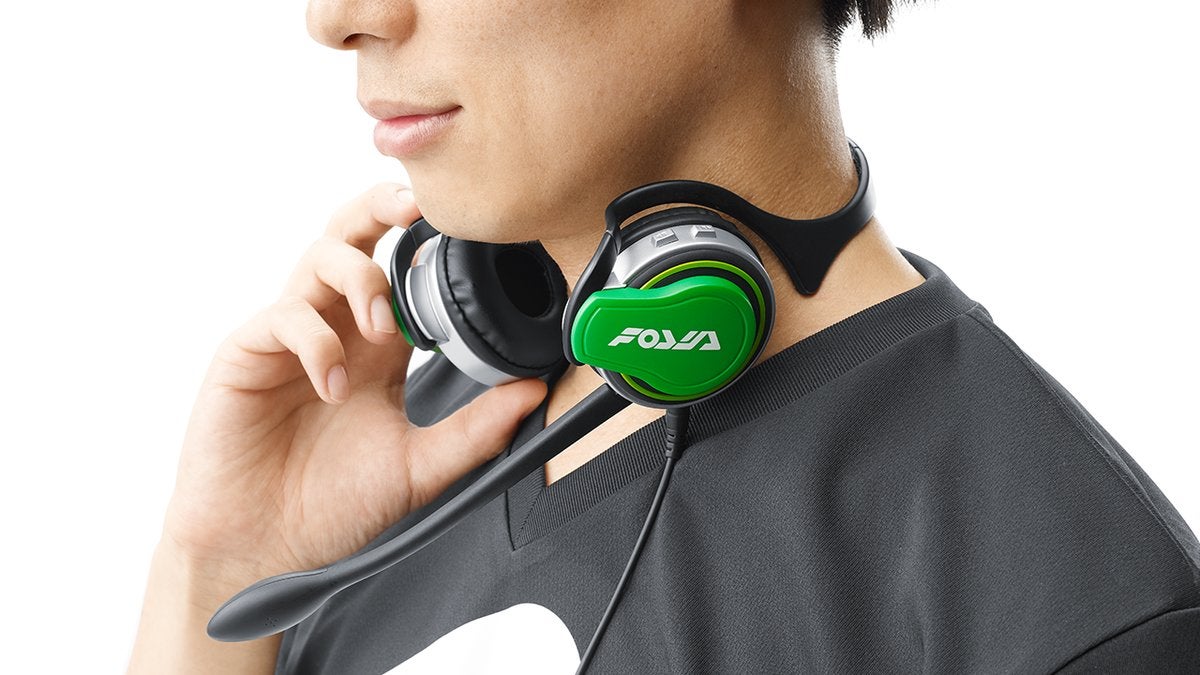 If you've been wondering what exactly that will look like, we now know thanks to Hori's official Splatoon 2 headset. Via Nintendo Switch, you can see how that will be configured: 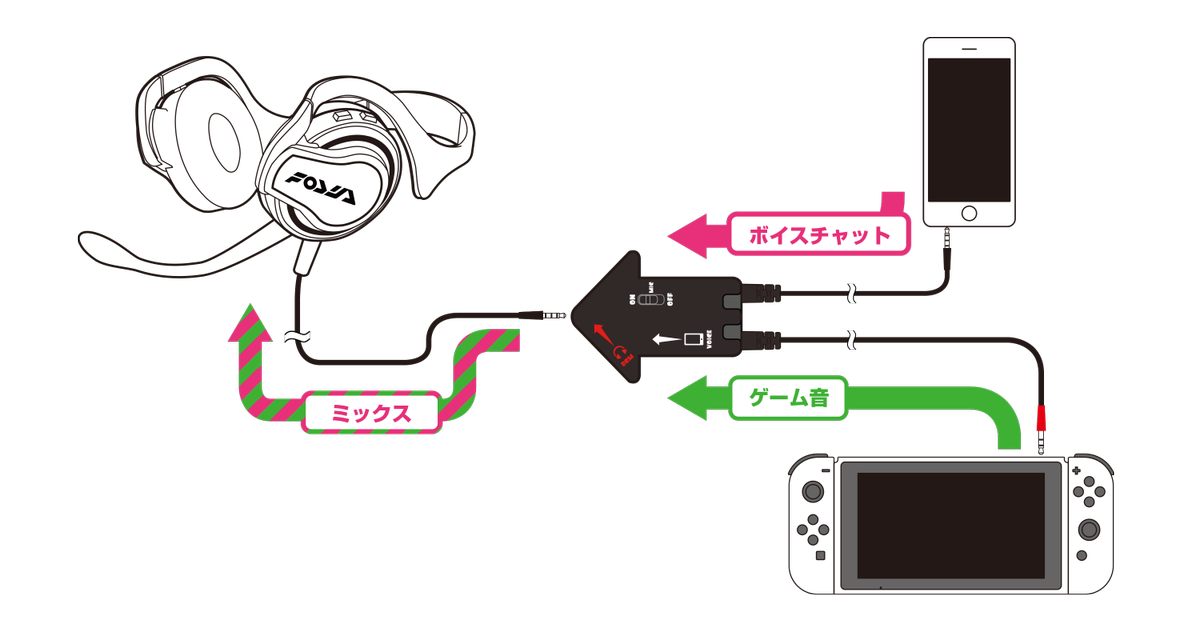 Look at all the stuff you'll need to plug in! The game's sound comes from the Switch, and the voice chat is being piped through the phone. Doesn't this seem unnecessarily complex? 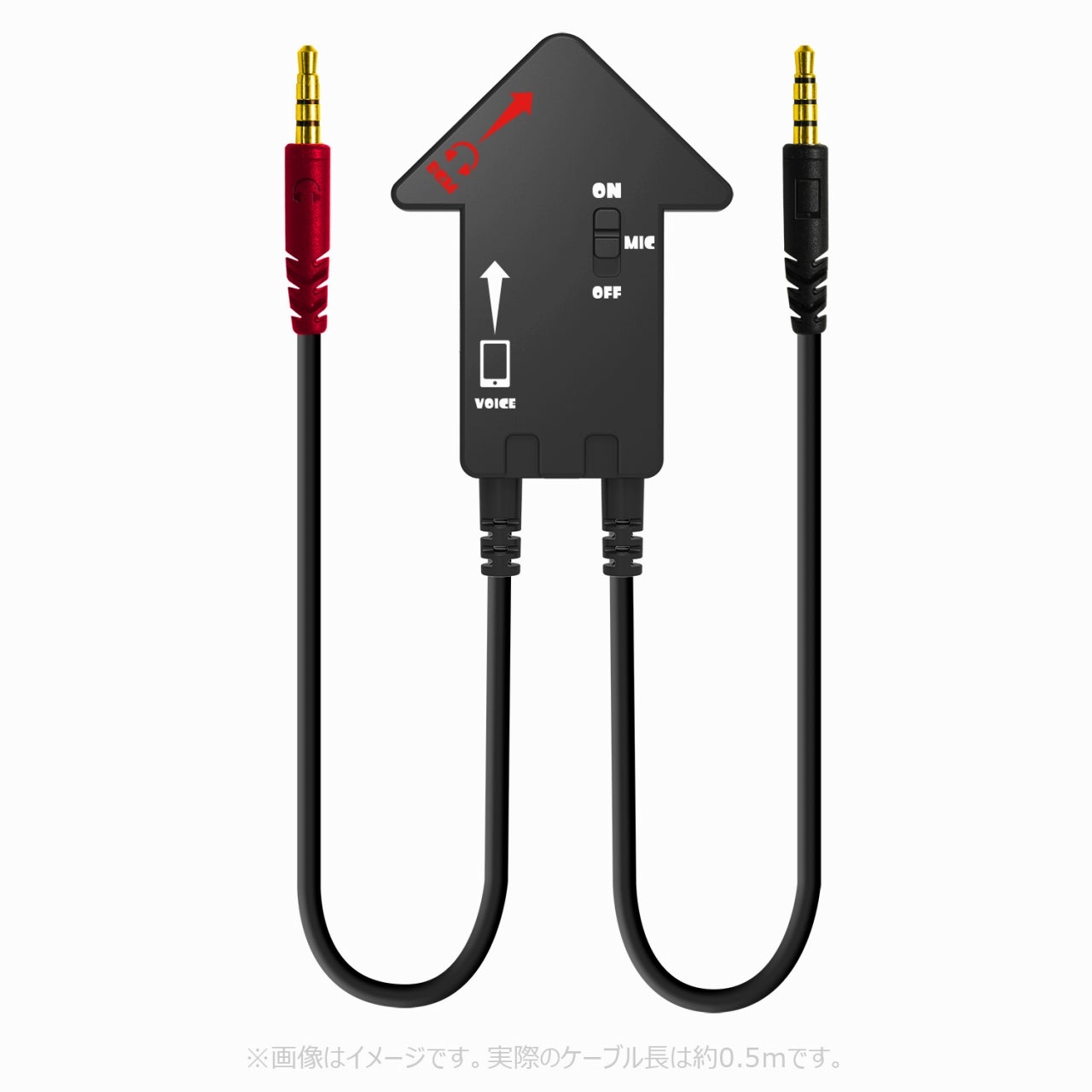 The cable is less than 51cm long! 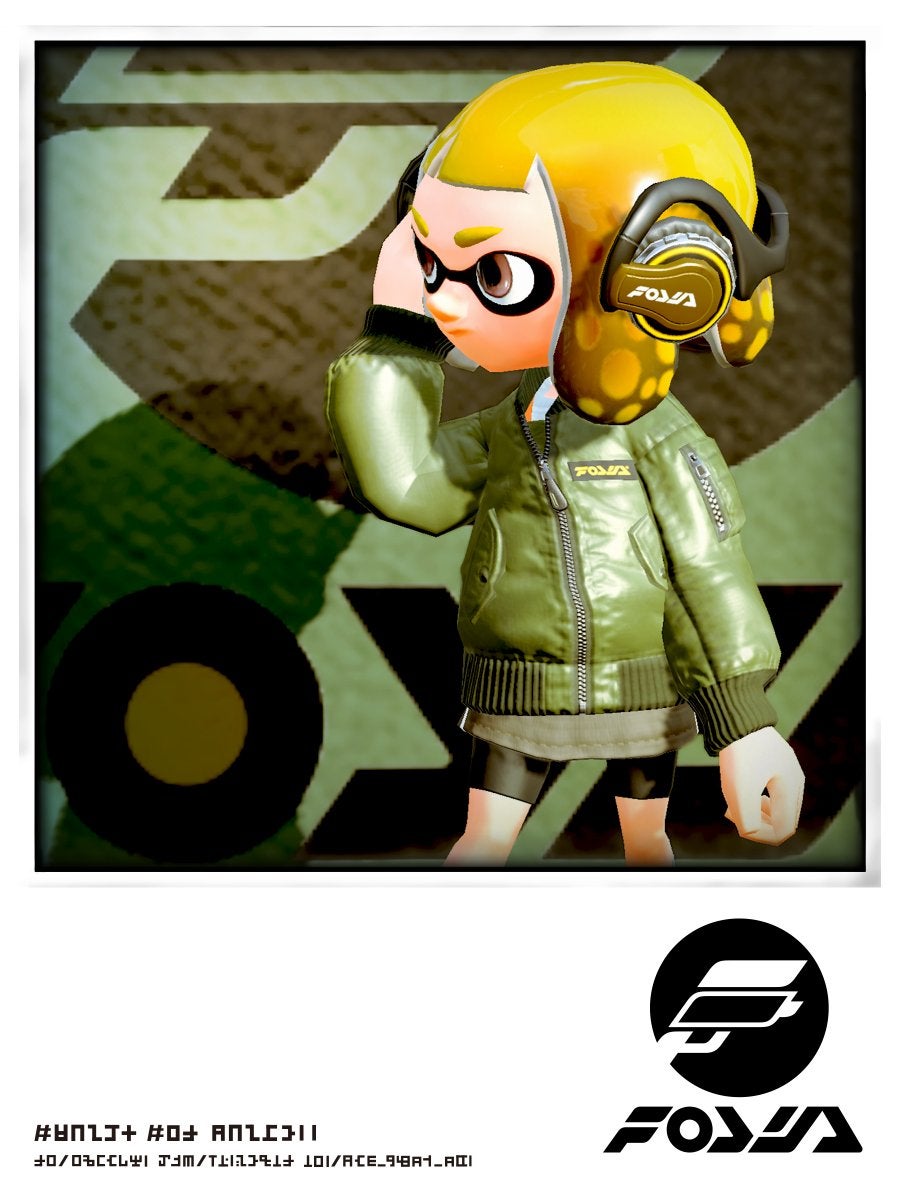 Before you say, "Well, this is just some licensed accessory," know that this headset appears to be an in-game item.