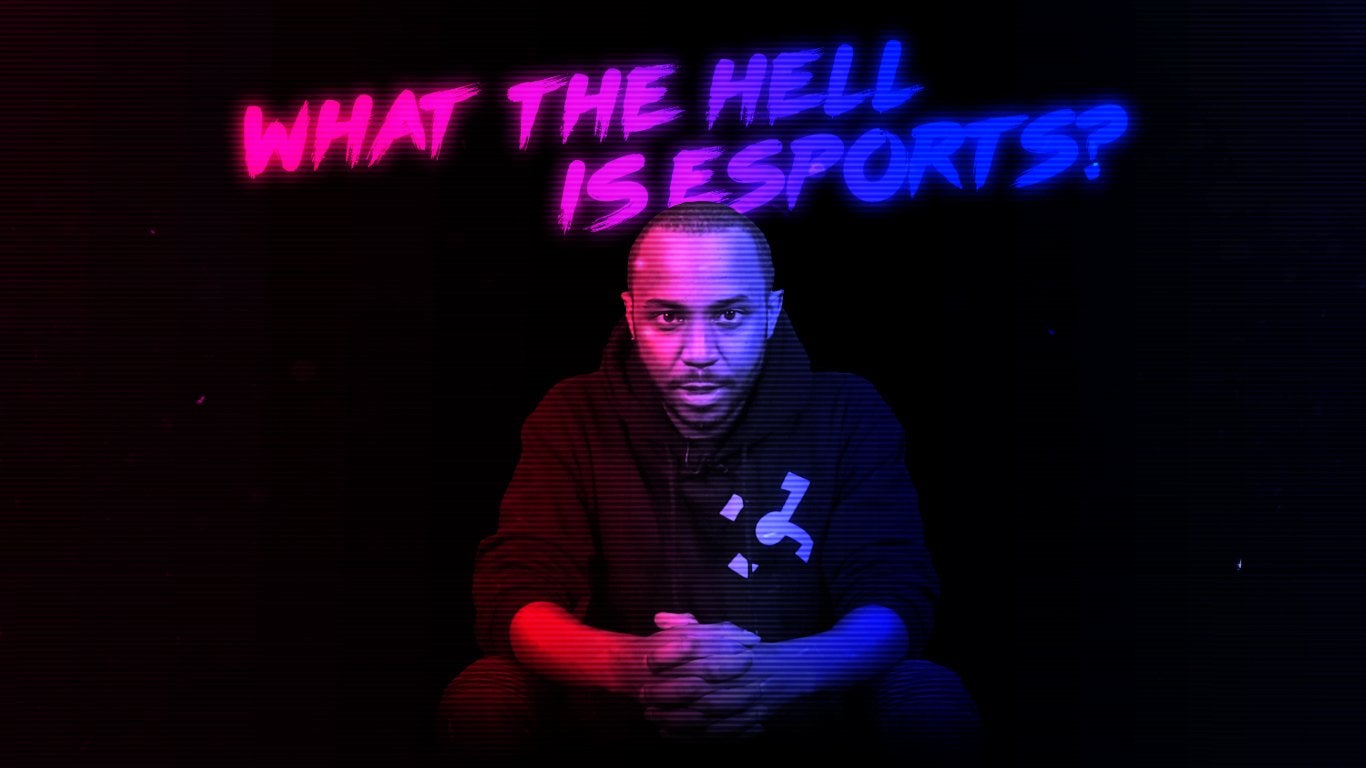 The fighting game community has mixed feelings about the term "esports." For the FGC, the term has come to connote corporate influence and sponsorships. Mike Ross, Street Fighter veteran and co-founder of fighting game-centric YouTube channel Cross Counter TV, addressed the controversy this week in a bizarre video titled "Mike Ross Breaks His Silence About ESPORTS."

A few weeks ago, Mike Ross deleted his Twitter account, leaving fans bewildered. Then, he released this video:

It starts out with a grim monologue about how "esports" branding has changed the fighting game scene:

"What the hell is 'esports'? I worked in esports, and I still don't know what the hell esports really is. But I can tell you what I do know about esports…

Esports has allowed big money, brands, et cetera, coming into this game just to buy in because they see a quick fad, a quick opportunity to turn around and make a buck. All at the expense of players, organisers that have been giving their life for this… To me, personally, I feel this is an insult to everything that I've done for so long."

It's not exactly serious, though, and leads to to jokes. By the end of the video, his co-host Ryan "Gootecks" Gutierrez has burst into the room, decked out in his "Future Gootecks" costume, and a t-shirt defines "esports", and it turns out it was an acronym all along: "ESPORTS: 'Entertaining' Subjects Playing Overly Repetitive Tedious Software." Gootecks urges Ross not to bail, lest he doom himself, fighting games, and civilisation.

The "Future Gootecks" character serves as a reminder of Eleague, a corporate-backed event with televised recaps on TBS. For another, the T-shirt mocks the idea of "esports" sell-outs, but it's also literally for sale. It's hard to say what Mike Ross and Gootecks really think about "esports" and the FGC, but the video has stirred plenty more conversation about it.

The mixed messages of the video may well reflect the mixed feelings many fighting game players have about the scene becoming more popular, which has led to slick televised invitationals like Eleague, and corporate sponsorships like the "Bud Light All-Star" ads, for which a handful of Street Fighter pros have been tweeting sponsored beer posts. Some think fighting game personalities are "selling out," while others think the pros deserve to cash in. It will probably take more than an ironic T-shirt to settle that debate.