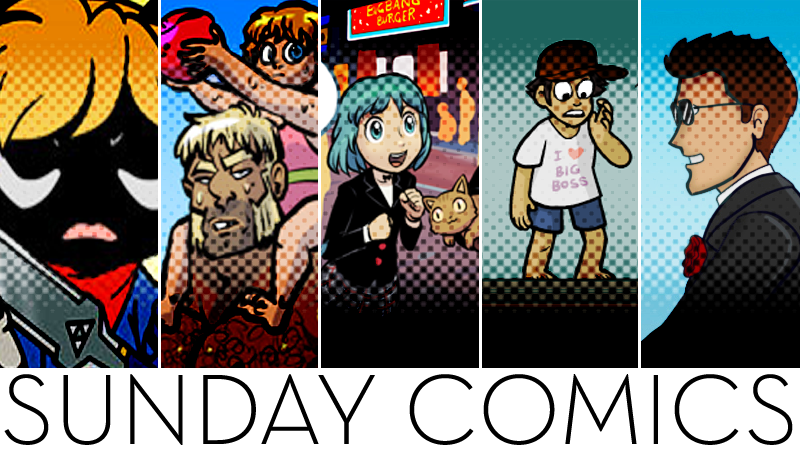 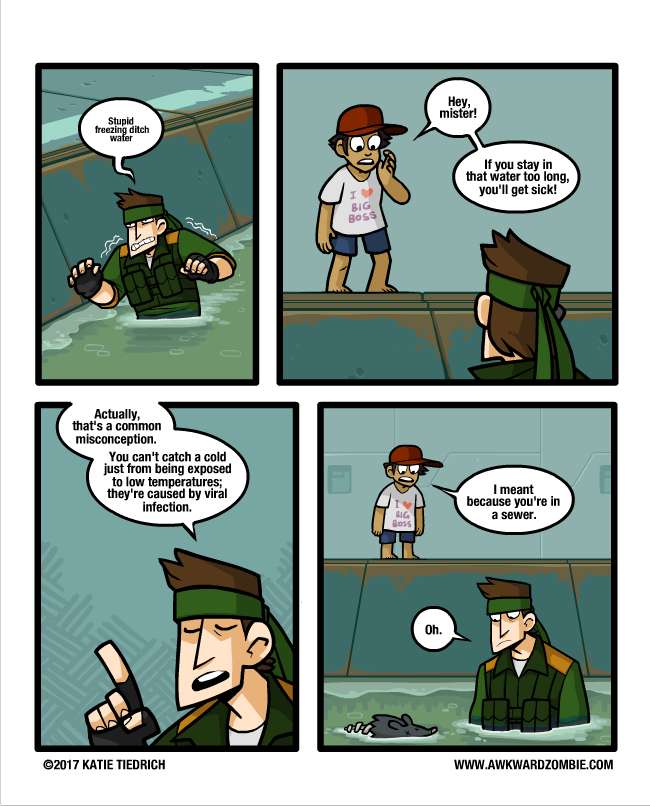 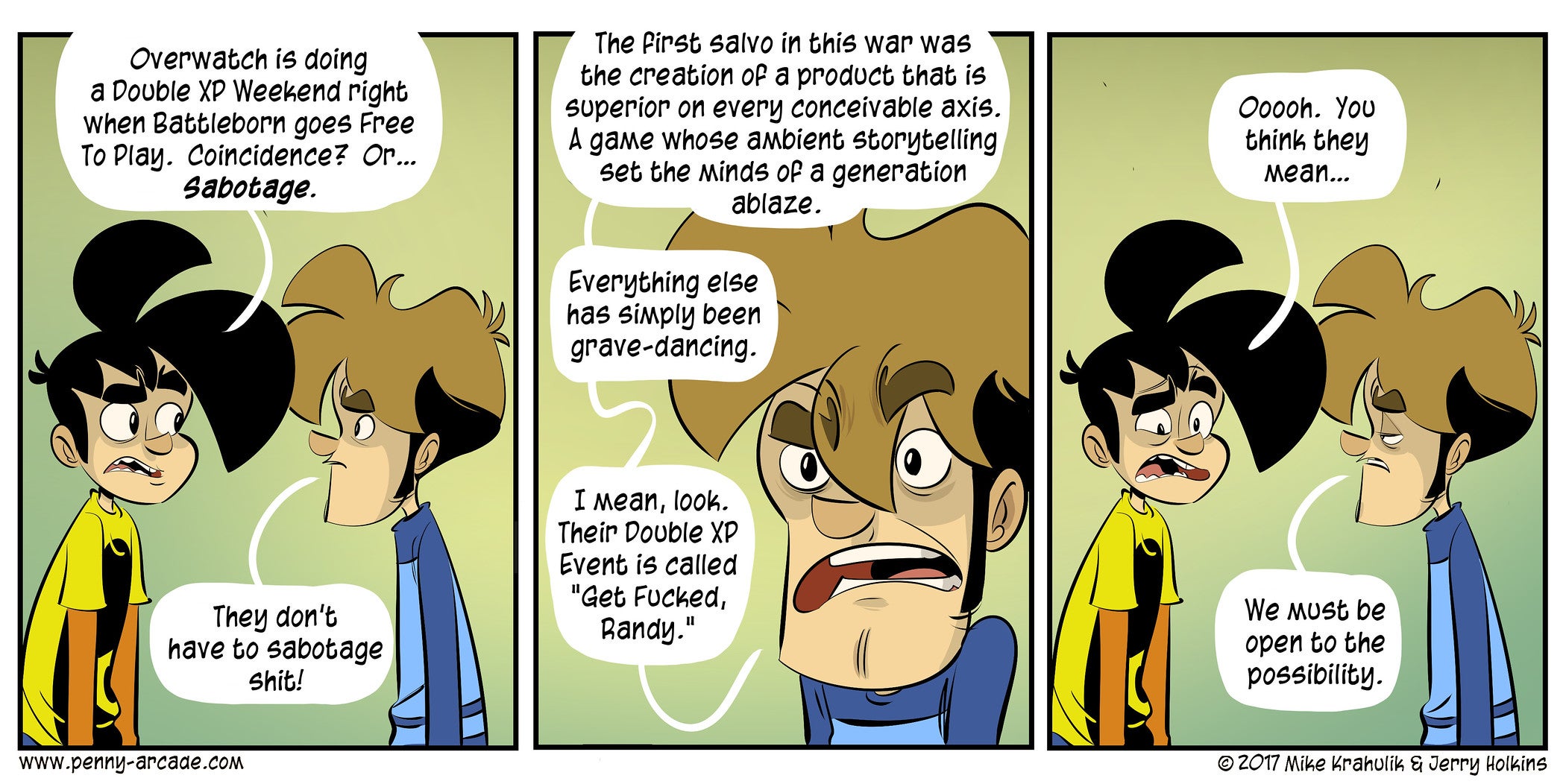 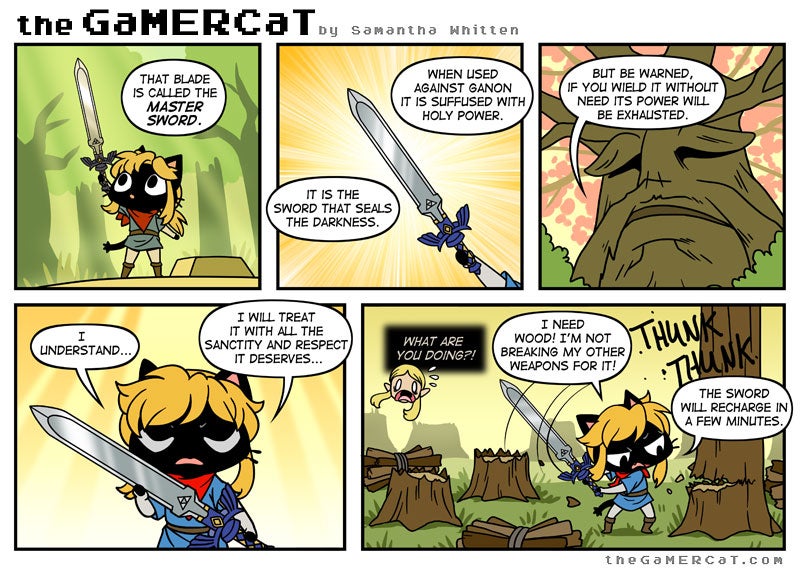 The GaMERCaT by Samantha Whitten. Published June 5. Read more of The GaMERCaT 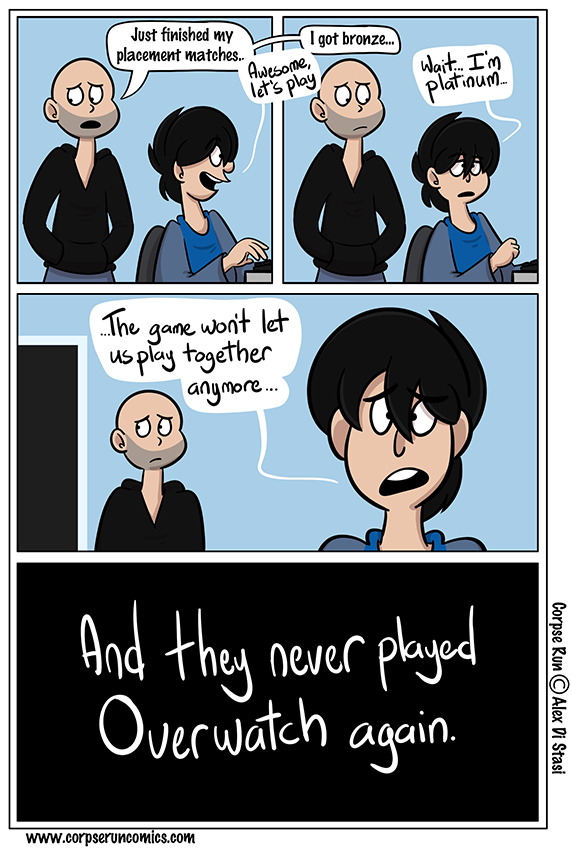 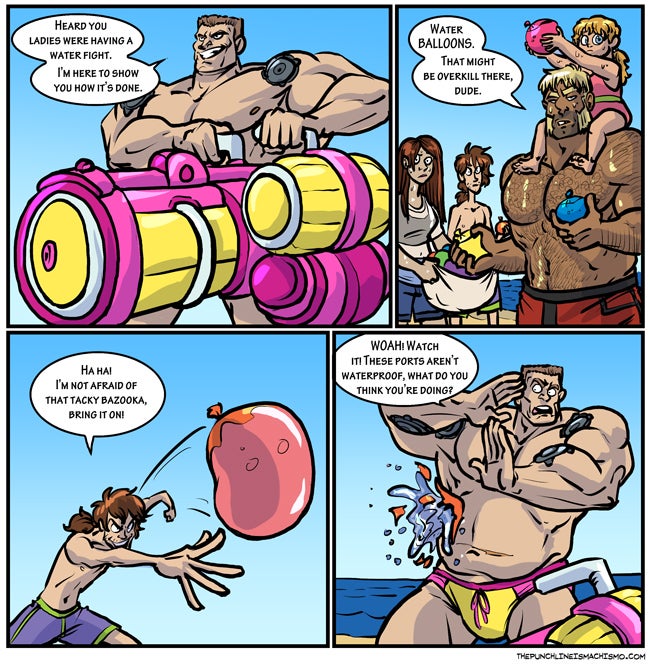 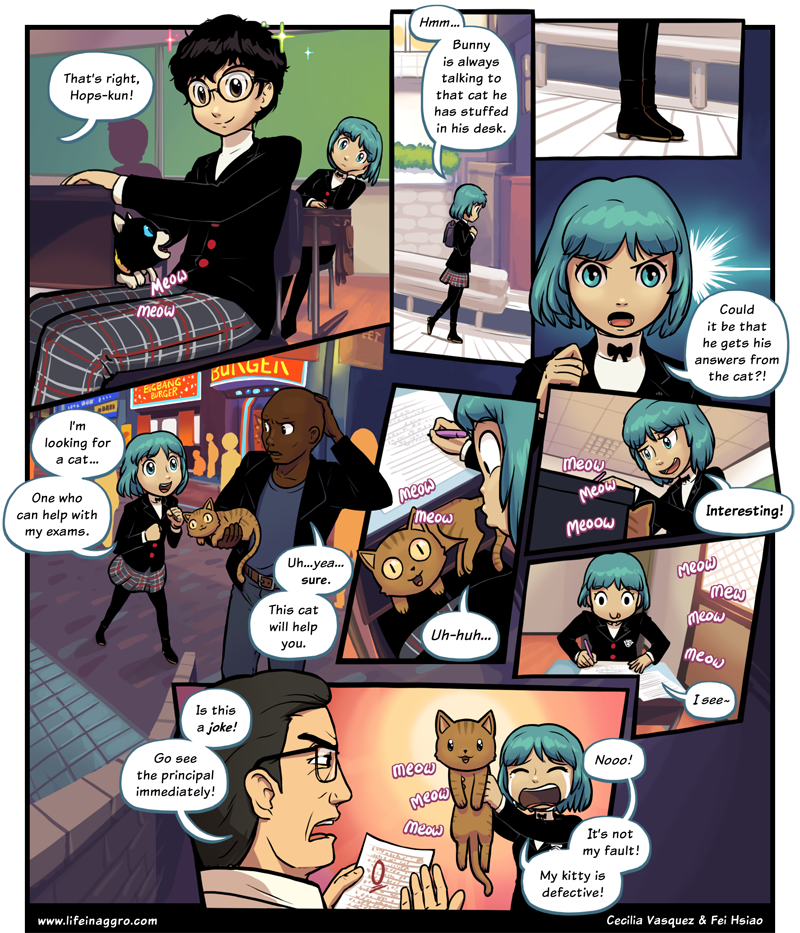 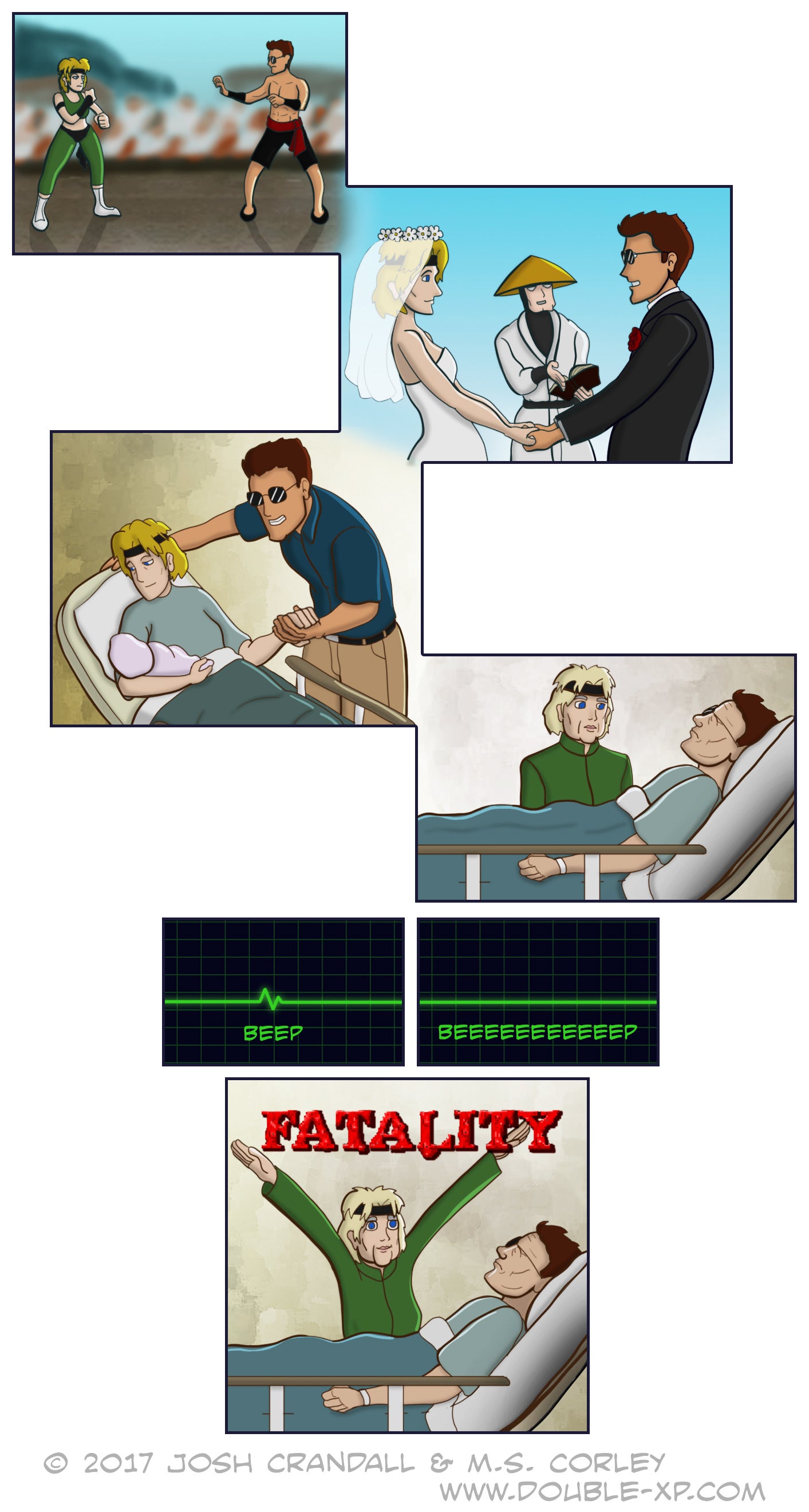