The Best Tekken 7 Characters For Beginners 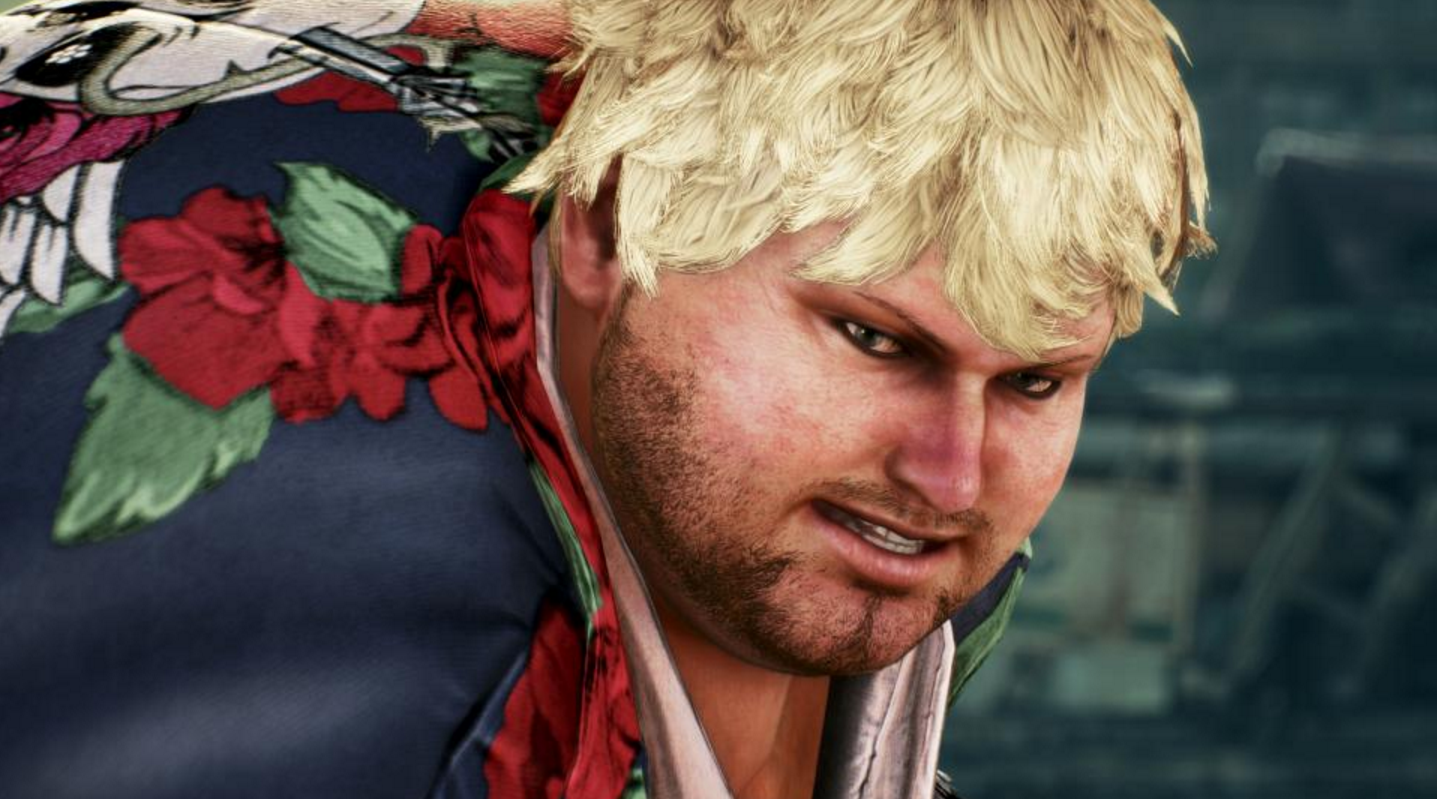 Tekken was not, and never will be, easy to master. Its latest iteration is no different. In Tekken 7, it can feel like there's no middle ground between button-mashing and five-move combos.

My current main Alisa, I've learned, has 131 entries in her move list. That's intimidating. But after spending some time witwh Tekken 7, I've found some easy-to-pick-up characters whose movesets aren't inscrutable.

It's worth noting that "easy" doesn't mean "easy to master." These characters' movesets are just more intuitive and immediately rewarding than others', who might take a few days of hard training to pick up. Most important to Tekken 7, though, is finding someone who feels right. Some beginner-friendly picks might not be your jam, and you might have a natural knack at, say, Yoshimitsu.

Our beginner's picks below: 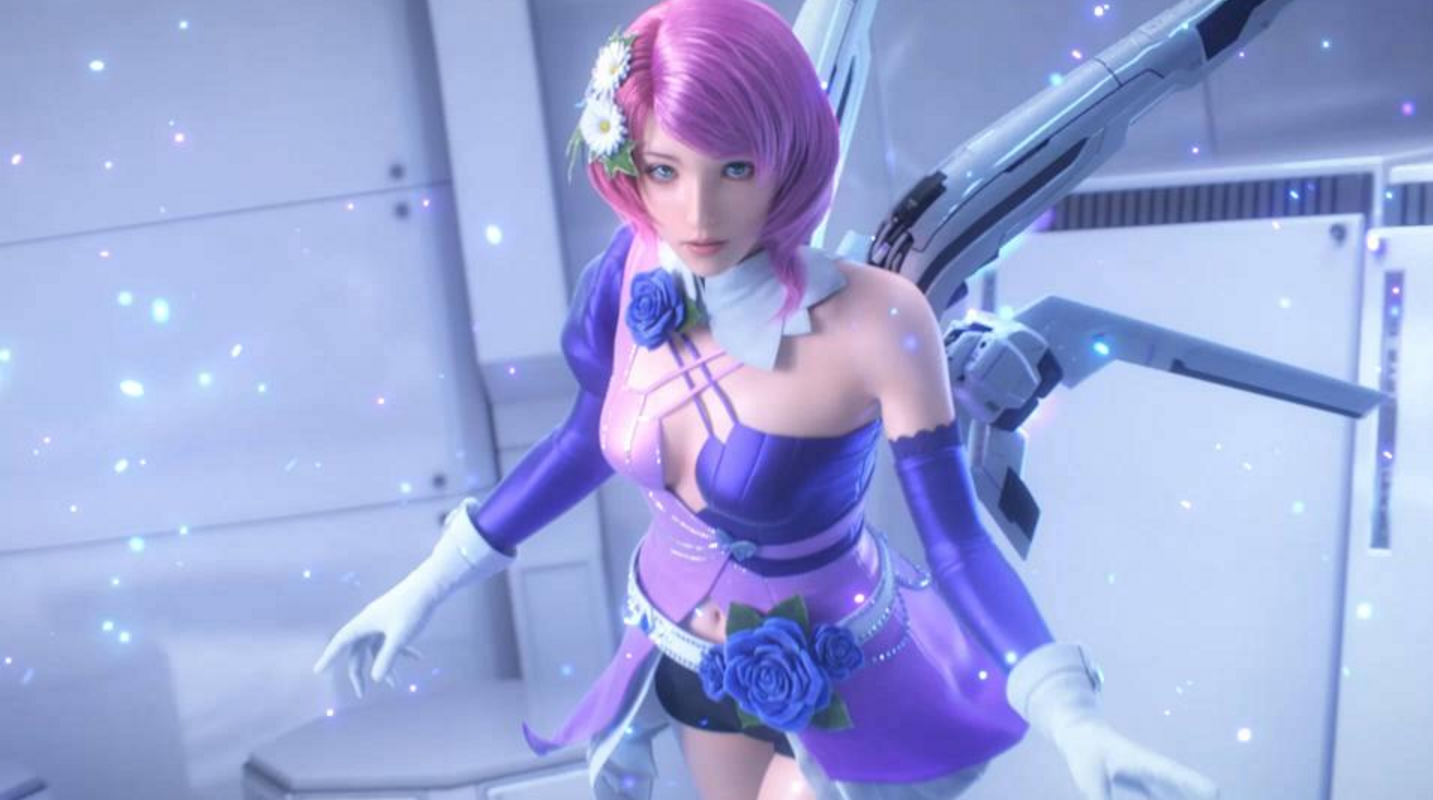 Alisa is all about quick moves that are hard to defend against, referred to as "pokes." Her furious jabs, on top of her dash movement abilities that can establish distance, make her a versatile choice for in-and-out play. She's also got great low kicks that enemies might have difficulty anticipating.

Asuka's long-range kicks help distance her from enemies while dealing hefty damage. Enemies without that range will have difficulty approaching her. If an enemy gets under her kick and into her hit box, she's got some moves that can quickly help her gain the advantage, like her sharp mid punches. 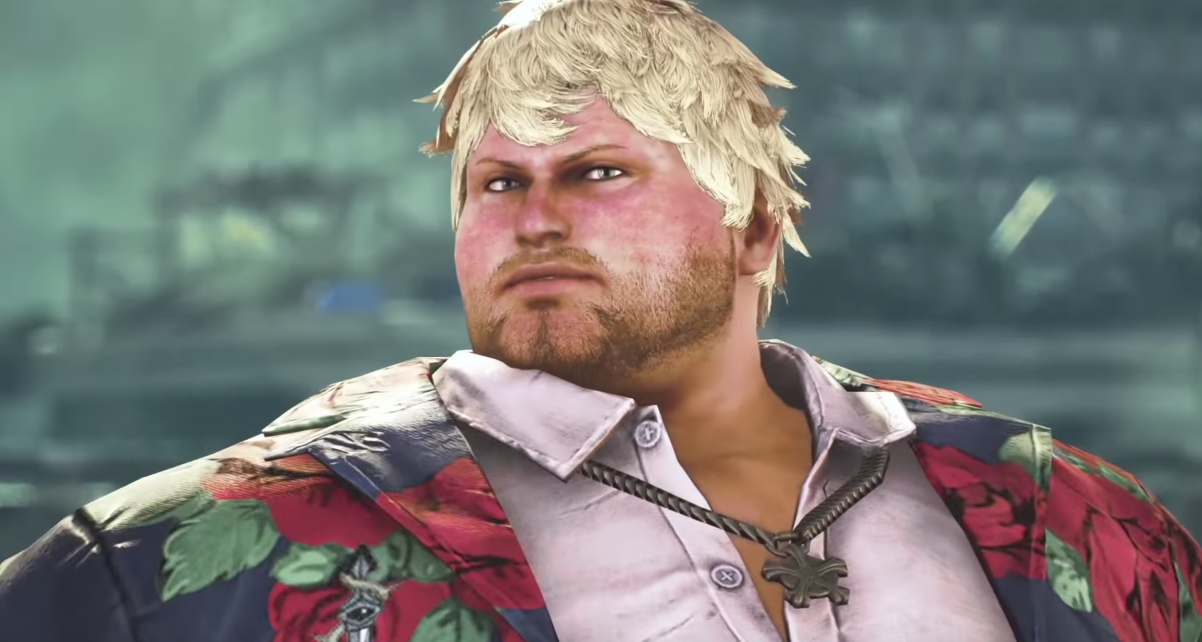 Bob's motto is "speed and weight." He's a big guy, but he's swift. New players will find him well-rounded and easy to pick up because he does a ton of damage and has some intuitive combo-starters. Also, he's got some great moves that trip opponents onto the ground, and some good punishes to boot.

I've had mixed success with Katarina. Some games, she's slaying my opponent. In others, she can barely land a hit. She does a ton of damage, but has some pretty glaring vulnerabilities — namely, her lower attacks, which tend to leave some openings. Others have tapped into her power by focusing on what she's good at: high kicks and juggling. 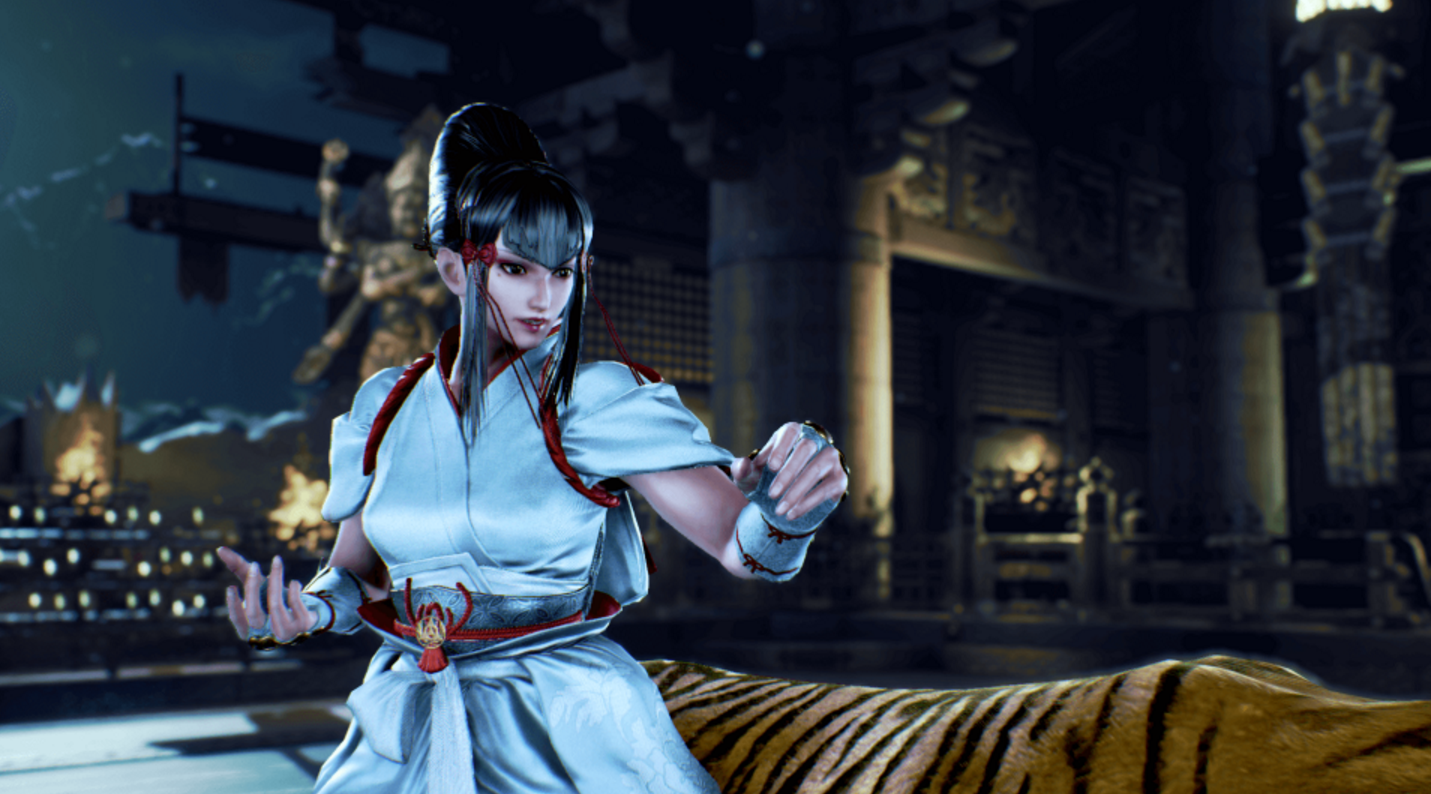 Kazumi is new. She's got killer — and annoying — pokes and some super effective kicks that propel enemies far away. Her combo starters are intuitive. She has a tiger that attacks for her sometimes. Also, she doesn't have that many moves. For newer players, her lack of background and relatively conservative moveset make her a low-barrier-to-entry pick.

King isn't technically "easy" to pick up. I put him on this list because he's just really good. He's also a great intro to characters who rely on throws, since his are super-powerful (and can chain together).

His kicks do a ton of damage and lead into each other quite well, too, if you're trying to juggle your opponent int the air. If you find a good momentum with him, he's pretty damn invulnerable — especially if you're playing against another beginner character who may not block throws effectively.

I'm learning how to combo effectively with Lars because his basic moves string together quite nicely. I can experiment with kicking opponents into the air a few times, hitting them with a mid attack and then, when they're on the ground, a low. Also, if you're stringing together attacks and pushing enemies against walls, Lars has a lot of sticky, powerful moves that can annihilate pinned enemies. 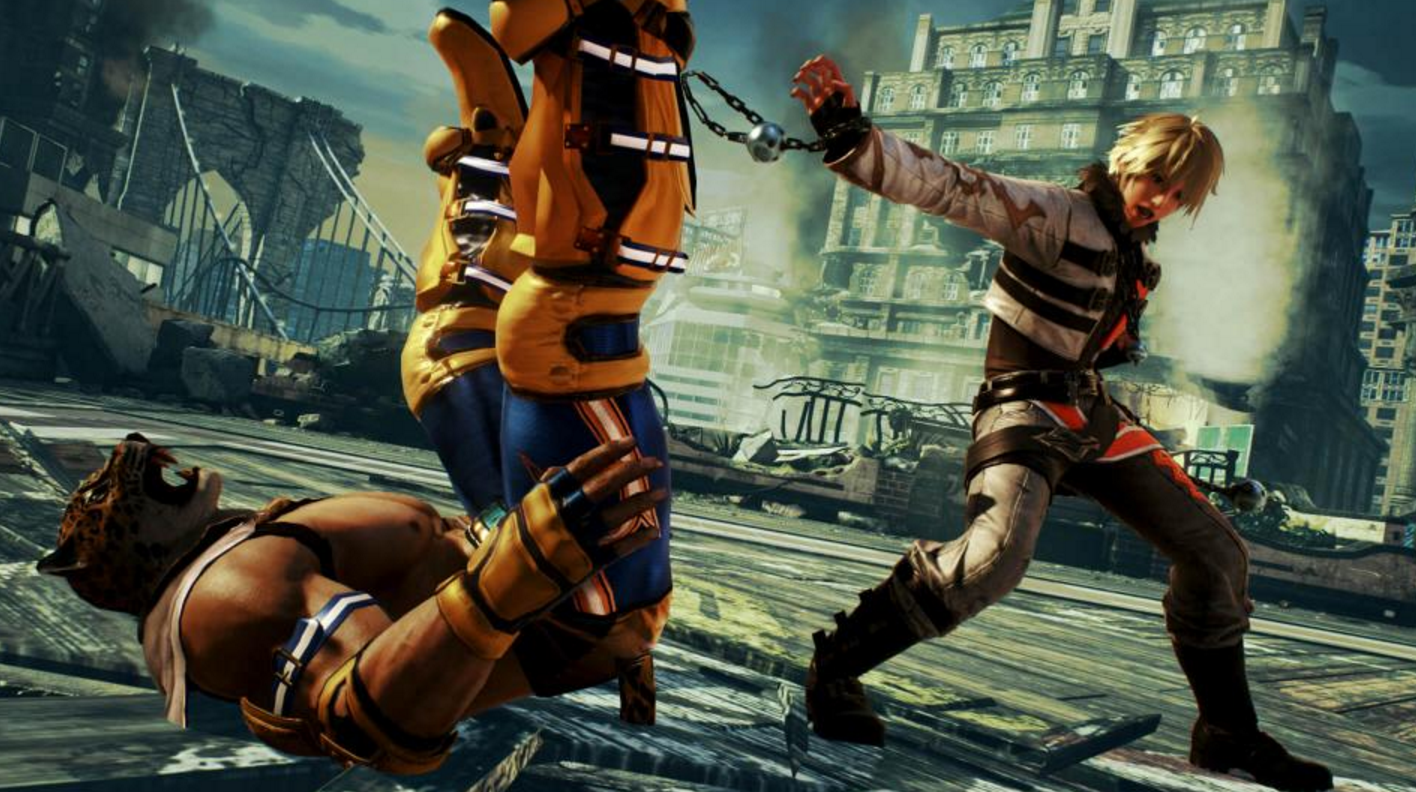 To me, nobody has felt easier to pick up than Leo. If you're playing against another newcomer to the franchise, Leo can effectively manipulate where that opponent goes on the stage.

She's got a ton of moves that knock enemies to the floor, which gives you time to back up and reconsider your strategy, too. I've read that her punishment moves are killer, but on a beginner level, those might be a little out-of-reach. That said, if you want to learn how to use punishes, she's your girl.

Dragunov is a phenomenal entry point for defence-heavy play, but has a lot of other strengths. His kicks effectively distance enemies. He's got an aggressive approach, but can easily block and retreat from harm after attacking. Also, his pokes are killer.

Draganov is a character who will help you carve out your own playstyle, since he's got so many things going for him. Whether you want to push enemies against walls and poke them, play very defensively or strengthen your reflexes with punishes for enemies who drop their block too quickly, he's got something for essentially any situation.