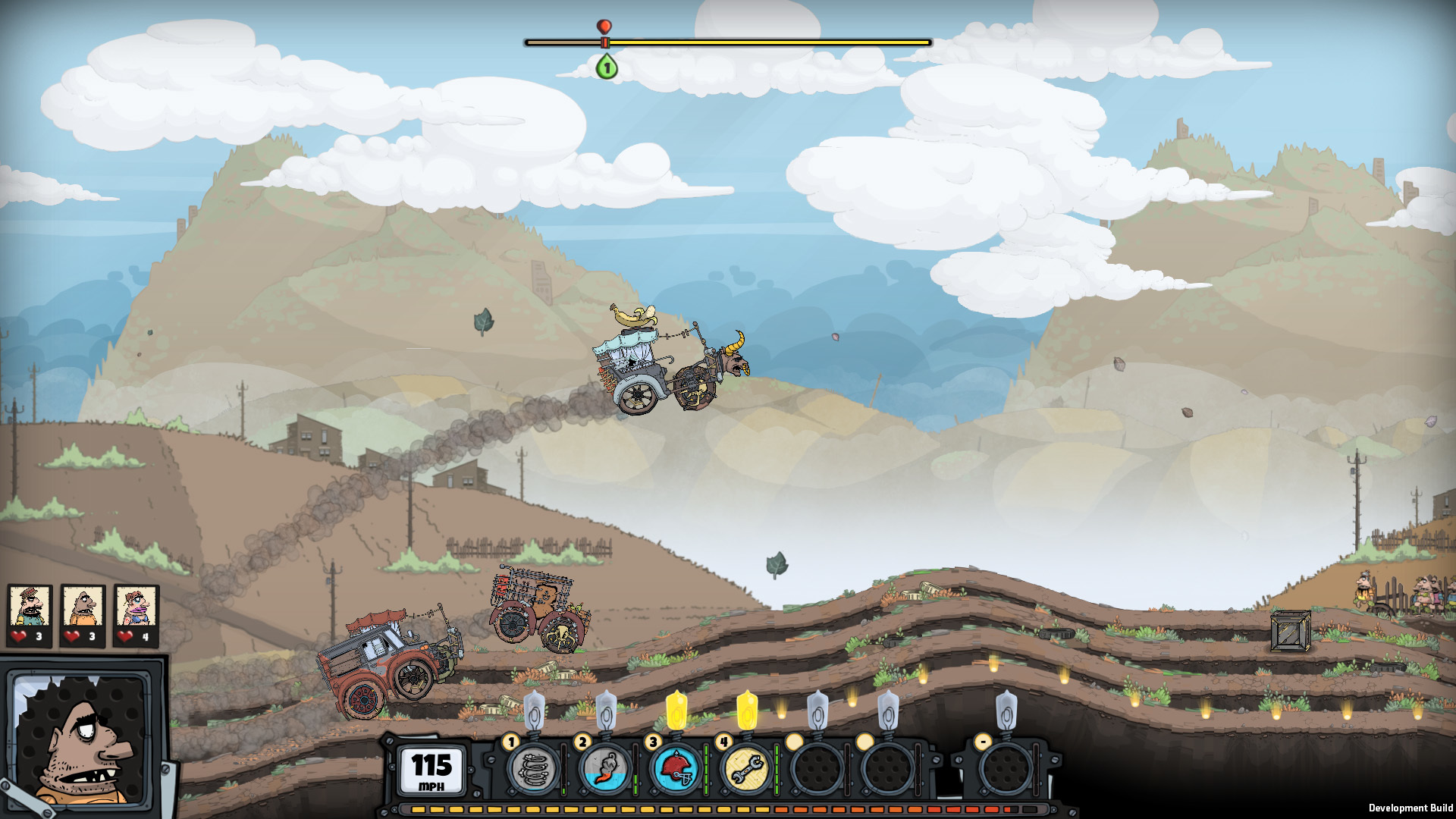 Valve officially turned out the lights on Steam's user-driven Greenlight service today, ending an era defined by inconsistency — both in regards to game quality and Valve's policies. The final game to be submitted, though? It looks pretty neat.

The Underground King, which is not finished yet, bills itself as a narrative/racing/manager RPG where "you recruit the city's lowlifes, assemble junkyard cars and have them compete in street races for profit and infamy".

The lone announcement on the game's Greenlight page is an acknowledgement that, whoops, Underground King is the last Greenlight game. "How... lucky is that?" wrote the game's developers. "So much work to do [on] the page and now [it's] for naught."