The Six Biggest Announcements Of E3 2017 The major E3 press conferences are over, and the rain of game announcements has abated. EA, Microsoft, Bethesda, Ubisoft, Sony, and Nintendo all did their thing. It's up to us to sort through the rubble.

Among the dozens of hype reels, hardware breakdowns, marketing buzzwords and game announcements, a few things stood out. If you don't have a lot of time and just want to know about the absolute biggest stuff from E3, this post is for you.

In no particular order, here are the six biggest announcements from E3 2017:

It's been ages since Nintendo made a proper Metroid game, so of course they turned up with not one but two of them. We got an announcement of Metroid Prime 4 that was pretty much just that: a title placard with no release date or additional info. Still pretty cool. We also learned about Metroid: Samus Returns, a side-scrolling 3DS game that will be out in September. That one sounds great, and best of all, we'll be able to play it in a few months.

Read about everything else Nintendo showed here. 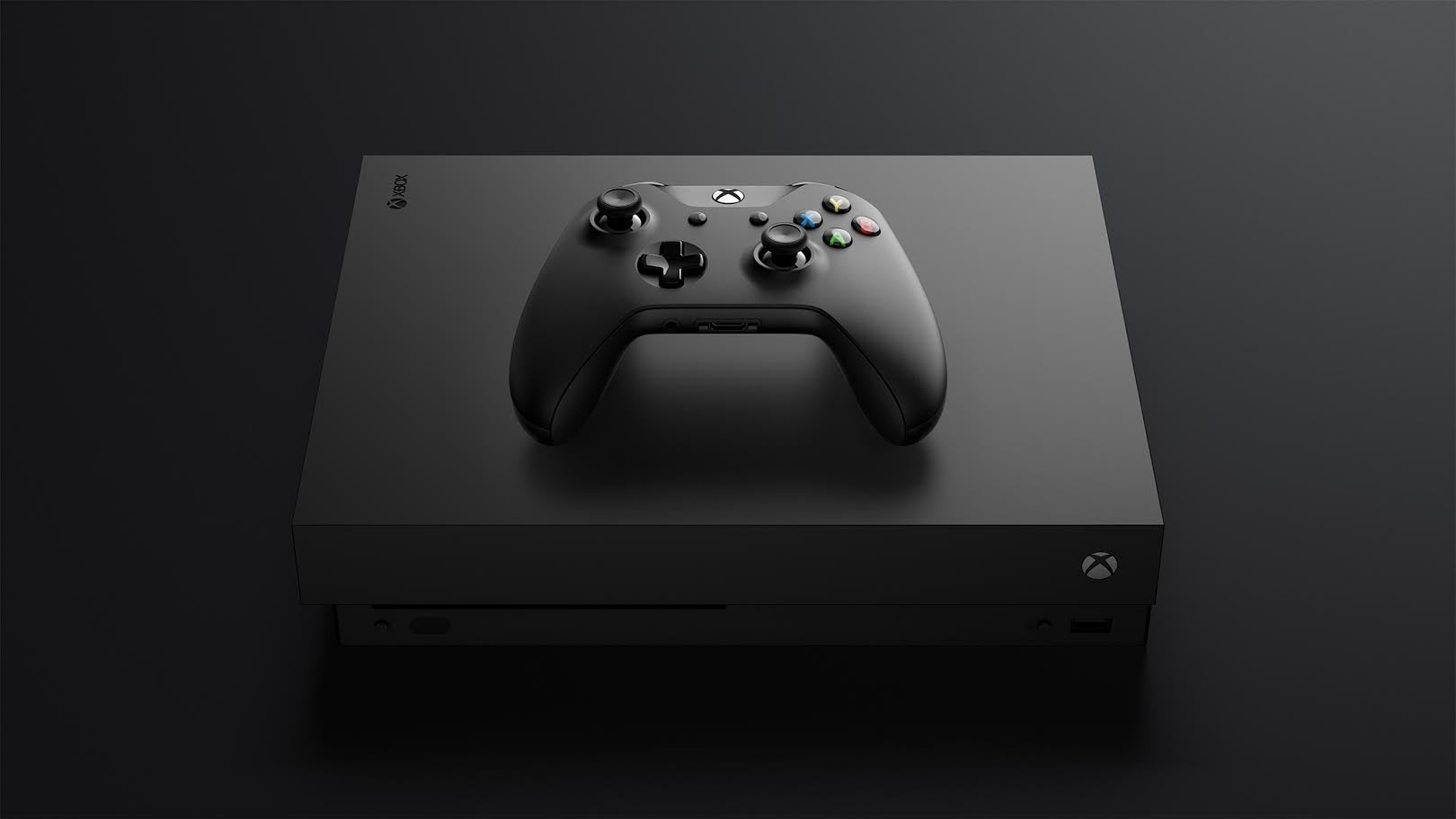 We already knew what the new Xbox's specs would be, but we didn't know the name or the price. Turns out the name is "Xbox One X," and the price is $US499 ($649 in Australia). That's a lot of money to pay for a console that doesn't have any games that aren't also on PC, and the name is confusing, too. The console itself looks nice enough, but we're not yet convinced anyone will need to buy it, particularly given that Microsoft has followed Sony's (questionable) lead by talking about 4K resolution rather than improved performance and higher frame-rates. Check out Stephen's take on the new console here.

Read about everything else Microsoft showed here.

3. Sony Is Remaking Shadow Of The Colossus For PS4.

Most of what Sony showed at their press conference was games they showed last year, but one stood out: Bluepoint's remake of Shadow of the Colossus, which will be out for PS4 in 2018. This is no mere remaster; this is a full-on remake, loaded with all the visual bells and whistles you'd expect on a modern console. Shadow of the Colossus is widely held up as one of the greatest video games of all time, so there's no reason to think the remake won't also be good.

Read about everything else Sony showed here.

BioWare announced their new action RPG Anthem at EA's press conference, but it wasn't until the Xbox show that we got a good long look at it. The game looks like a third-person Destiny-like online action game, where you and your friends can fly around a huge open world in mech suits, fighting all sorts of monsters. It also looked absurdly pretty, to the point that it will be interesting to go back and watch this demo after the game comes out to see how the two compare. Just based on this video, though, it was easily one of the most impressive games anybody showed this year. They say it will be out in fall 2018, but don't be too surprised if this one gets at least one major delay.

Read about everything else EA showed here.

5. Monster Hunter Is Coming To Consoles And PC.

The widely-loved action RPG series Monster Hunter is finally making the jump to multi-platform consoles with Monster Hunter World, which got a nifty demo at Sony's event. This series has primarily been on handhelds, despite having so many elements — open world exploration, loot grinding, co-op monster hunting — that would theoretically work well on consoles. The new game will bring some major changes to the series formula; read more about it here. It will be out in early 2018.

6. Ubisoft Brought Back Beyond Good & Evil 2.

People had started giving up on Beyond Good & Evil 2. Ubisoft had announced the sequel to Michel Ancel's beloved 2003 game years ago, but it had been missing in action for way too long since then. This year, Ubisoft closed out their press conference with a cranked-up CGI trailer that, yes, ok, was just a CGI trailer, but indicated that the publisher is finally serious about getting BG&E2 out the door.

Beyond Good & Evil 2 will be a prequel set before the first game's protagonist Jade has been born, which opens the door to all sorts of interesting narrative possibilities. Other details are thin — it sounds like it will have an online component, and like it's still pretty early in development. It will probably still be a long wait for the finished game, but nice to know it's alive and kicking.

Read about everything else Ubisoft showed here.

Those were the six big ones, but there there were plenty of other notable games at the show this year. A few more:

The press conferences may be over, but E3 itself is just getting started. We'll be posting game impressions, interviews, podcasts, videos, and more all throughout the week.