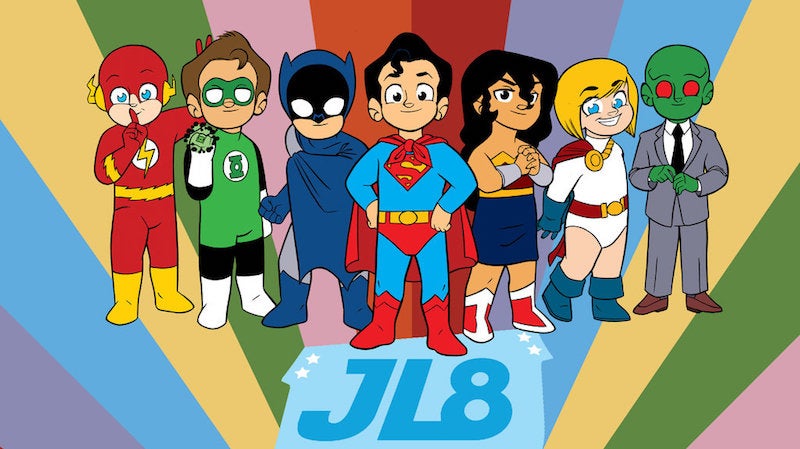 This week, the US Library of Congress is launching a free, online archive of webcomics collected from across the internet, meant to highlight the medium's contribution to the arts and modern American culture.

Comics have always played a critical role in giving illustrators and writers the ability to turn their thoughts and feelings about societal shifts into works of art, but where the traditional comics industry has, historically, been very insular and exclusive, webcomics have been comparatively open and easily accessible.

Speaking to The Washington Post, congressional librarian Megan Halsband explained how she saw the archive's creation as an opportunity to highlight voices that tend to be marginalised within traditional comics circles.

"Webcomics are an increasingly popular format utilised by contemporary creators in the field and often include material by artists not available elsewhere," she said. "I tried to collect female creators because we don't have a lot of them historically in the mainstream collection."

Comics such as Allie Brosh's Hyperbole and a Half, Yale Stewart's JL8, and Lucy Knisely's Stop Paying Attention are now available for viewing at the Library of Congresses website. While there are only about 40 or so comics included in the archive, the Library of Congress plans on gradually expanding its collection.