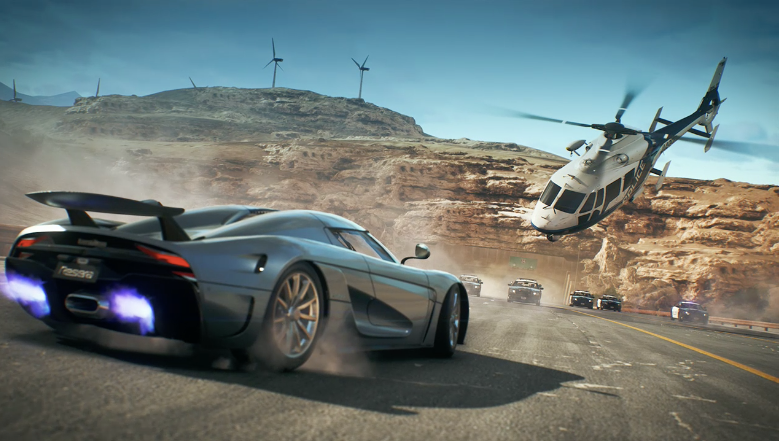 As part of its E3 2017 press conference that isn't part of E3, EA debuted some Need For Speed Payback gameplay footage. It's about a crew, but then somebody left that crew, so now there's bad blood and intrigue. Here's hoping Vin Diesel and Rock "The Dwayne" Johnson at least get cameos.

In the trailer, "the crew (Tyler, Jess and Mac) have learned that The House are transporting a car equipped with a new piece of technology that may be a key component in bringing them down. This calls for one thing: acquire the car, get hold of the tech and dent The House's plans."

Pro tip: every time they say "The House," interpret it as "The House Of Representatives." It makes the whole thing a thousand times better.

Need For Speed Payback will be out on November 10.