Twitch Is Now The Only Place You Can Watch Blizzard Tournaments 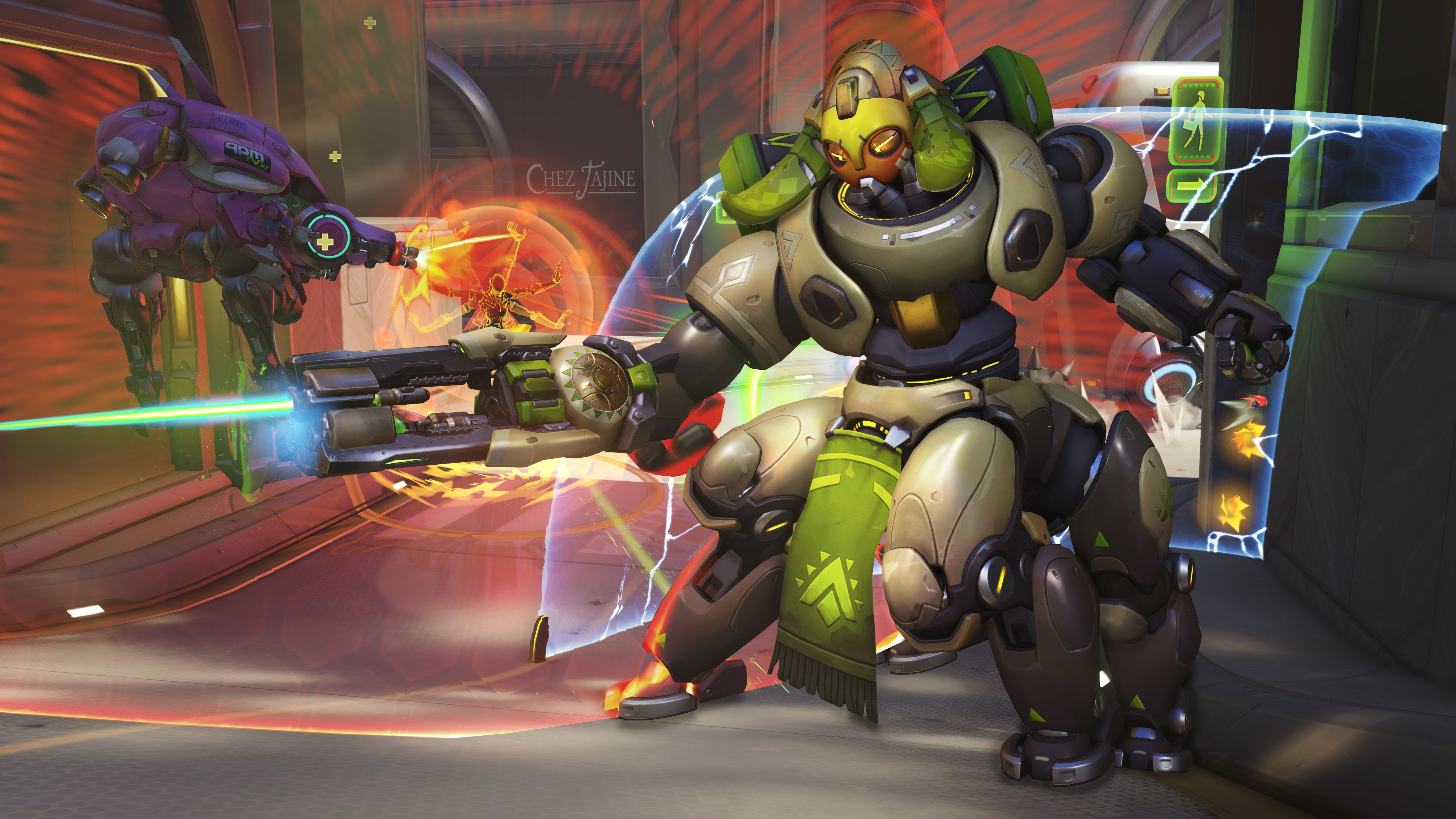 Video streaming platform Twitch announced a two-year collaboration with Blizzard Entertainment today, where the service will receive exclusive third-party streaming rights to tournaments such as the Heroes of the Storm Global Championship and Overwatch APEX League.

As esports continues to expand, securing broadcast rights will start to become a growing contest in the industry. Much like bidding for the rights to broadcast the State of Origin, locking down the exclusive stream for a major esports league means guaranteeing all eyes are on your channel.

A spokesman for Twitch confirmed the company would maintain the third-party rights. Outside of Blizzard's own platforms, only Twitch will broadcast Blizzard tournaments — no YouTube, Facebook or other platforms — for the next two years.

When asked about whether it would extend to the upcoming Overwatch League, a Twitch spokesman said that the deal currently extends to the events announced in the initial release, and any additional programs will be announced at a later date.

The tournaments this deal currently covers are:

Blizzard is also implementing Twitch Prime bonuses for their games as part of this deal, so if you have Amazon or Twitch Prime, you will receive a golden Overwatch loot box with a guaranteed legendary.