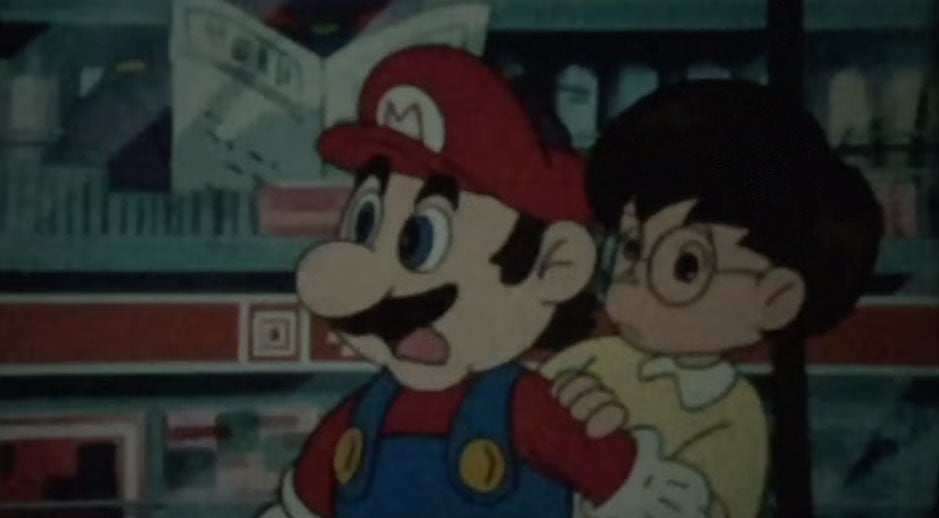 While most of Mario's adventures through 1980s animation have been preserved on YouTube, not everything has managed to find its way online. Like 1989's Super Mario Traffic Safety, which for the first time we're now able to watch (well, at least some of it).

Produced by Toei as an instructional safety video for Japanese schoolkids, this is sadly just the front end of the 10-minute film (though it does include stills and a description of the entire plot), which until now has never been available for viewing outside Japanese schools. But thanks to its inclusion as part of the lineup for a retro animation screening held recently in Saitama, Japan (and the fact GTV was there to film it), we can now watch at least a good chunk of one of Mario's earliest anime adventures:

It's actually part of a series alongside Super Mario Fire Brigade, which unlike Traffic Safety has been available to watch for a while now on Everythingsupermario's YouTube archive:

Because these were videos for schoolkids, they were accompanied by merch/trinkets to signify that you'd sat through the thing. Here's a selection of name/bag tags children got for getting to the end of Traffic Safety: 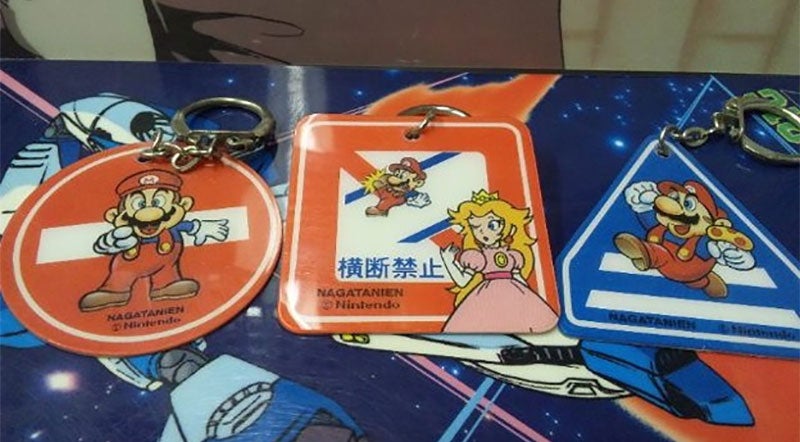