Wildlands' New Sniper Rifle Can Blow Up A Car, Somehow 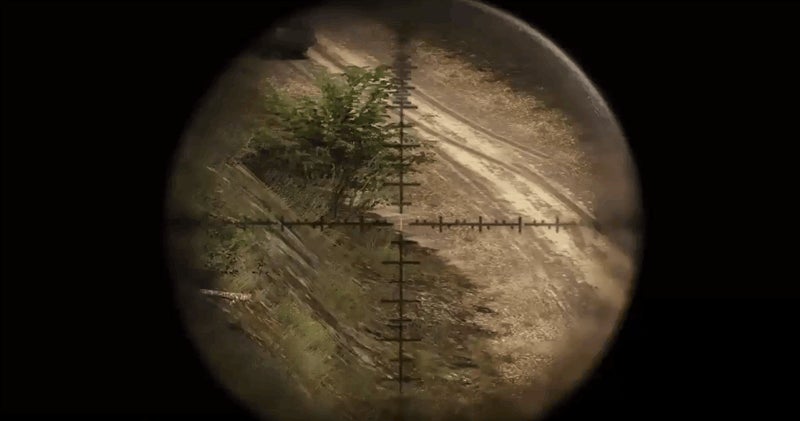 The most powerful gun in Ghost Recon: Wildlands' new "Fallen Ghosts" DLC is a sniper rifle that can blow up cars with a single bullet.

Within the expansion, which released as part of the game's season pass on June 30, is a sniper rifle exclusive to "Fallen Ghosts," and it is a gun you'll want to try out. The BFG-50A is a semi-auto, .50 calibre rifle with maxed out damage, accuracy, and range. One shot, one kill.

You can blow up literal carloads of enemies in the Bolivian jungle with a single shot of this rifle. This gun is ridiculously powerful, and you can even add a Suppressor attachment. Snipe them from a distance, and they will never see what hit'em. (Killing carloads of civilians is still generally frowned upon.)

The BFG-50A is unlocked simply through story progression — head to the Western Precinct section and grab your intel marked on the map to unlock the missions.

If you decided to skip the season pass, you can buy Fallen Ghosts separately starting June 6.