Witness The Moment Supergirl Arrives In The World Of Injustice 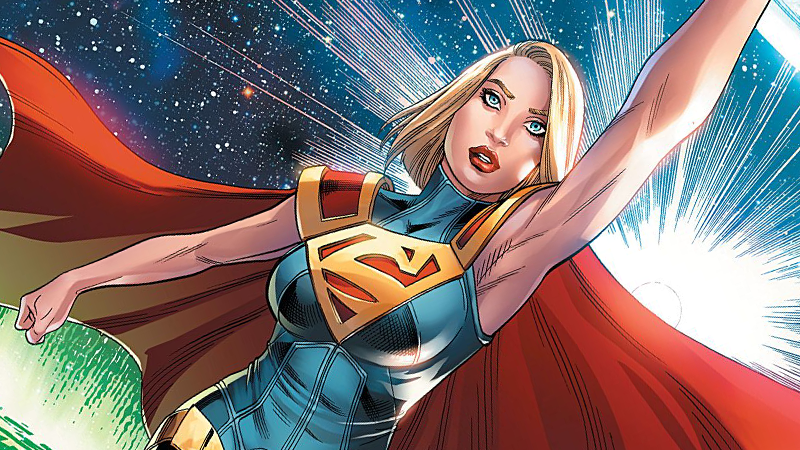 Injustice 2 brought a lot of cool DC fan service to video games last month, but one of its best additions was making Supergirl part of the story. Although game fans have already seen what happens after Kara's arrival in Injustice, the ongoing digital comic series is delving into the moment she first lands on Earth, and we have a first look.

The last two chapters of the Injustice 2 digital comic — by Tom Taylor, Mike Miller and J. Nanjan — have dealt with the moments when Kara first came to Earth in the Injustice universe, a time after her cousin's brutal rise to power at the head of the Regime was curtailed by Batman's insurgency. The last chapter expanded on the last moments of Krypton, a scene covered in the opening of the game itself, and how Braniac's invasion of the planet helped shatter Kara and Kal's homeworld into tiny bits: 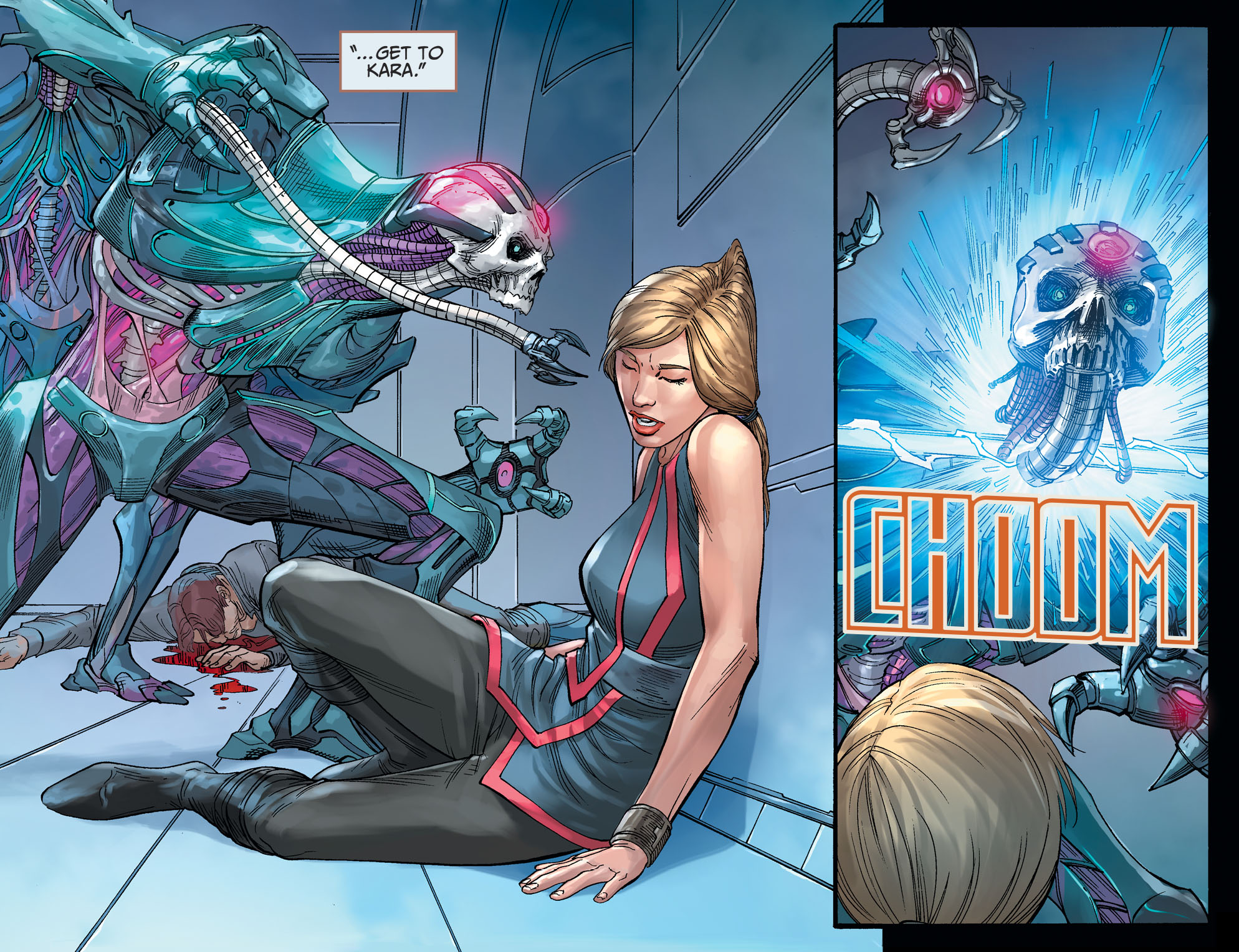 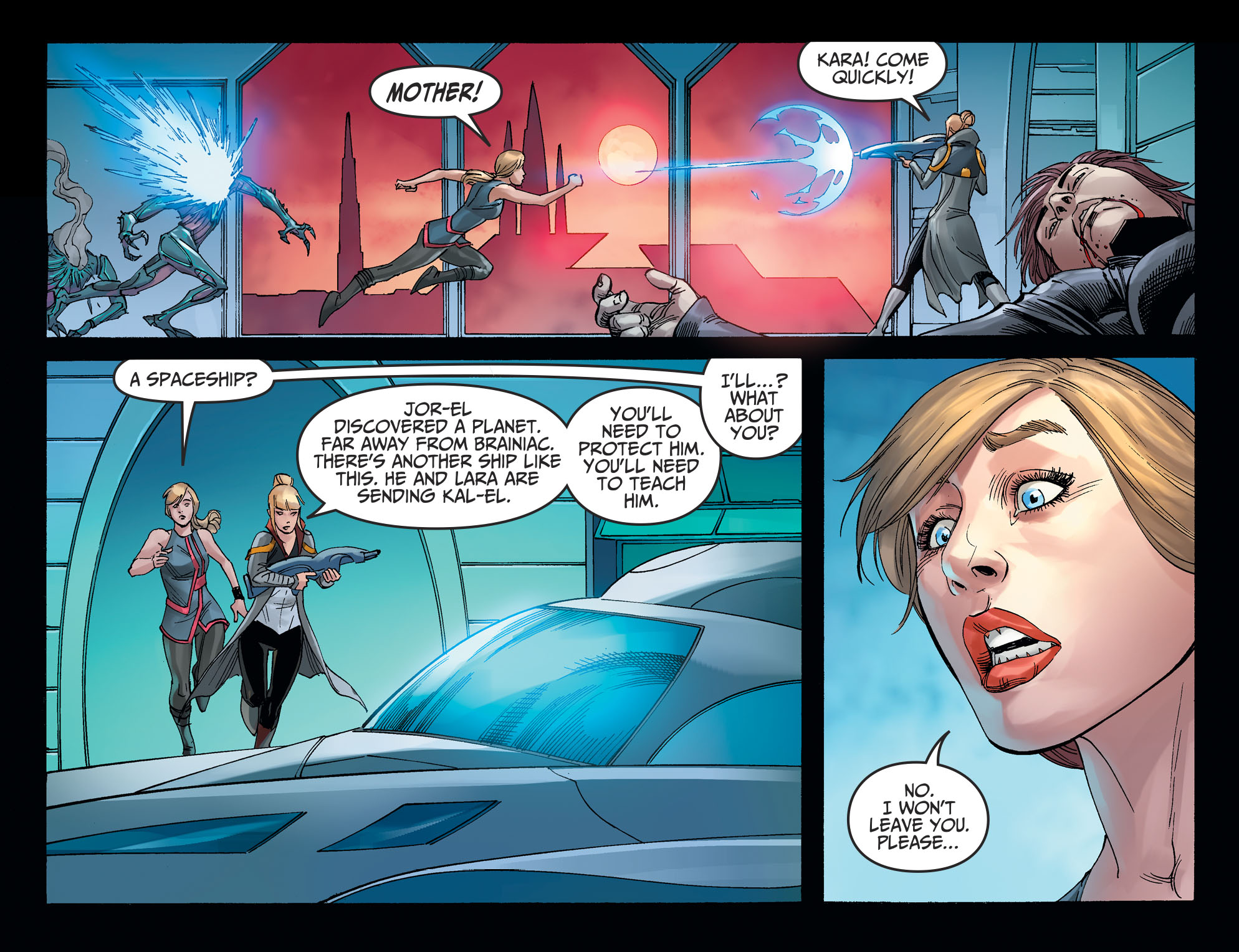 But the latest chapter catches up with Kara after her parents send her away from Krypton. Just like in the classic comics, Kara's ship gets waylaid in the Phantom Zone, leading to her arriving on Earth well after Kal... except, in the Injustice universe, she doesn't find her cousin as a beloved American hero, but instead an incarcerated tyrant who's done terrible things.

Or at least, that's something she'll eventually discover — because as you'll see in our exclusive preview below, after crash landing on Earth, Kara finds herself under the care of Black Adam, one of her cousin's sinister allies in the former Regime. 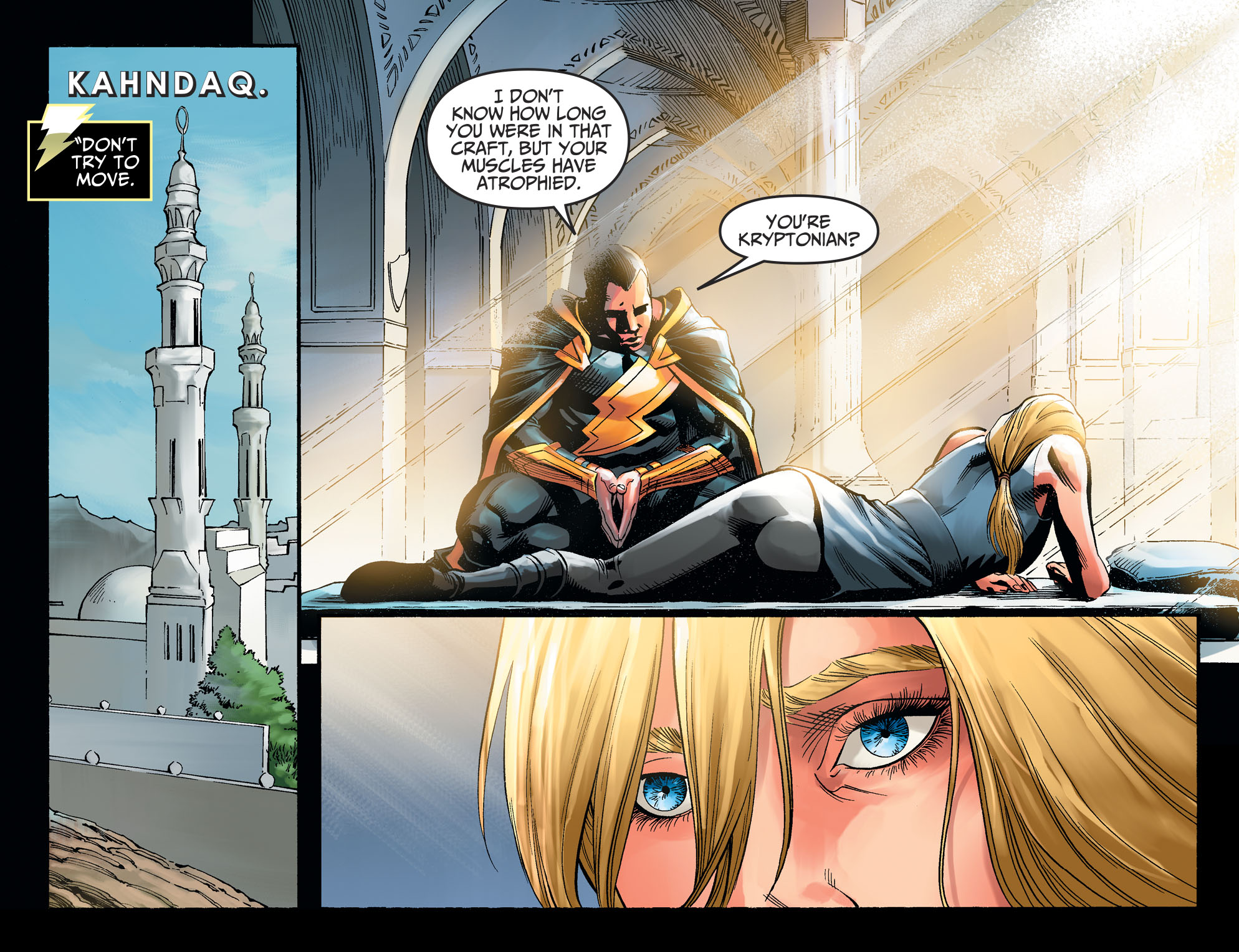 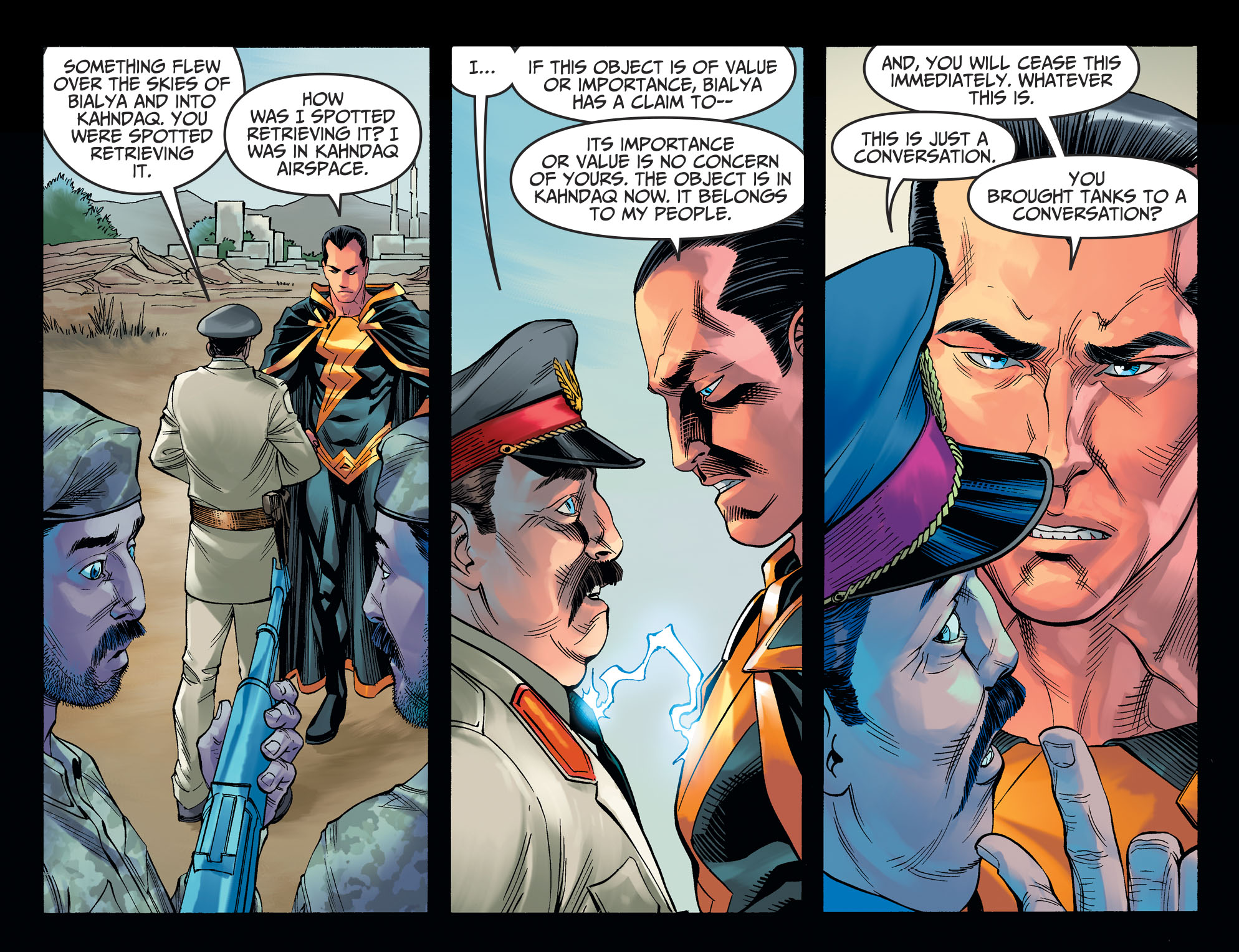 Fans who've played Injustice 2 will know that Black Adam and another former Superman ally, Wonder Woman, keep Kara's arrival on Earth a secret, hiding her away in Kandahq, lying to her about Superman's fall in the hopes they can make Kara like her cousin. And as you can see above, Adam is pretty much willing to do anything he can to keep the power of a new Kryptonian to himself.