Wonder Woman Has Been Banned In Lebanon Over Gal Gadot's Casting 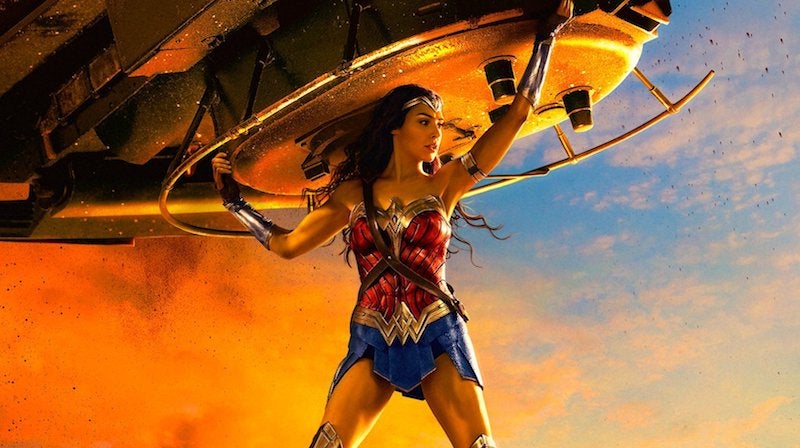 All screenings of Wonder Woman that were slated to take place in Lebanon have been cancelled, following a decision made by the Lebanese government. The issue at hand, The Hollywood Reporter explains, is Israeli actress Gal Gadot's casting in the film, due to her previous service in the Israeli Defence Force.

Currently, Lebanon and Israel are technically at war with one another, a fact that influenced the Lebanese Ministry of Economy's decision to bar Wonder Woman from the country. Like the vast majority of Israeli citizens, Gadot served out a compulsory two years in the IDF from 2005-2007, serving as a combat trainer before she went on to star in films like 2009's Fast & Furious.

Gadot's service and her outspoken support for the IDF in subsequent years have led many to accuse her of being a Zionist — in the term's most controversial interpretation.

In a divisive 2014 Facebook post, Gadot shared a picture of herself posing with her daughter in which she spoke out against the ongoing conflict in the Gaza strip. The post quickly went viral and drew hundreds of thousands of critiques from people on both sides of the issue.

"I am sending my love and prayers to my fellow Israeli citizens," Gadot wrote. "Especially to all the boys and girls who are risking their lives protecting my country against the horrific acts conducted by Hamas, who are hiding like cowards behind women and children...We shall overcome!!! Shabbat Shalom! #weareright #freegazafromhamas #stopterror #coexistance #loveidf"

As The Hollywood Reporter points out, Wonder Woman was only set to screen in 15 theatres across all of Lebanon, meaning that the box office from the country alone isn't likely to be of great concern to Warner Bros.