Zelda: Breath Of The Wild's Second DLC Is The Champions' Ballad 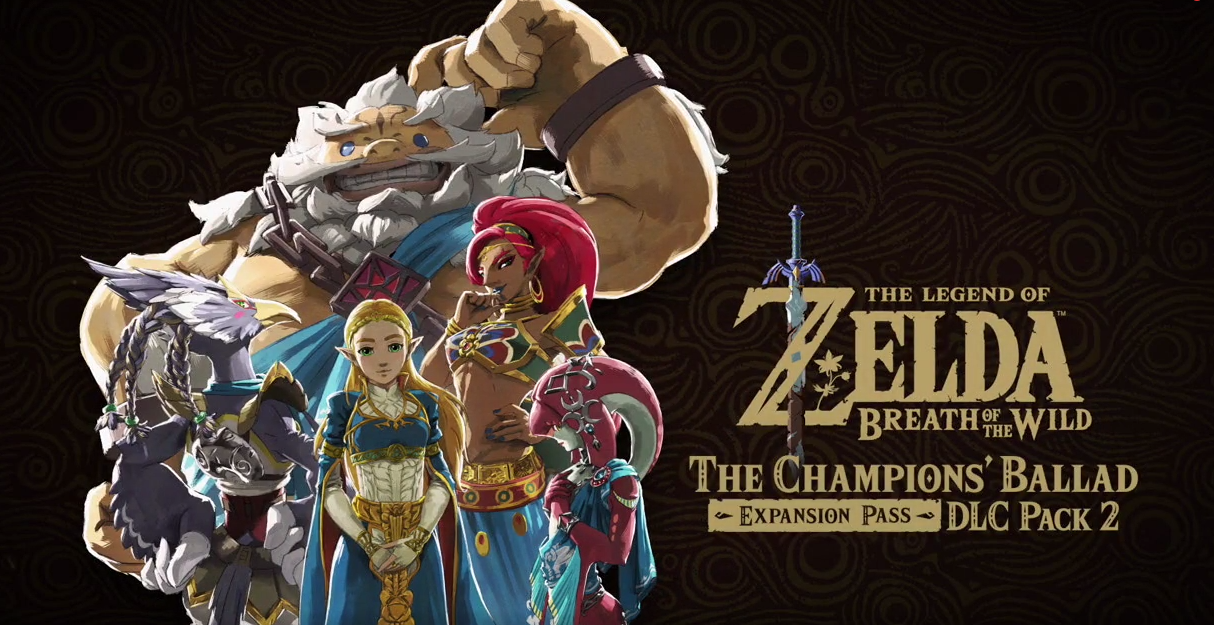 Saddle up, Zelda fans, as later this year you'll have even more reasons to return to the fields of Hyrule.

Announced during today's Nintendo Spotlight, "The Champions Ballad" will feature Mipha, Urbosa, Daruk, and Revali. The added content will drop in Holiday 2017, and Nintendo says it will also release amiibo figurines for each Champion. As many of you know, Champions are the BOTW characters who piloted the Divine Beasts. The trailer for the DLC makes it seem as if the add-on will be a prequel, but it's not 100% clear.

The new stuff can be viewed below at the 2:10 mark:

We also got a closer look today at the already-announced DLC, The Master Trials. This first pack, which drops on June 30th, will include a map that can track where you've been, a medallion you can drop to create new fast travel points, a horde mode, a hard mode, and some cool new outfits. You can read more about that here.