BATTLEGROUNDS Player Banned For Allegedly Looking At Another Player's Stream 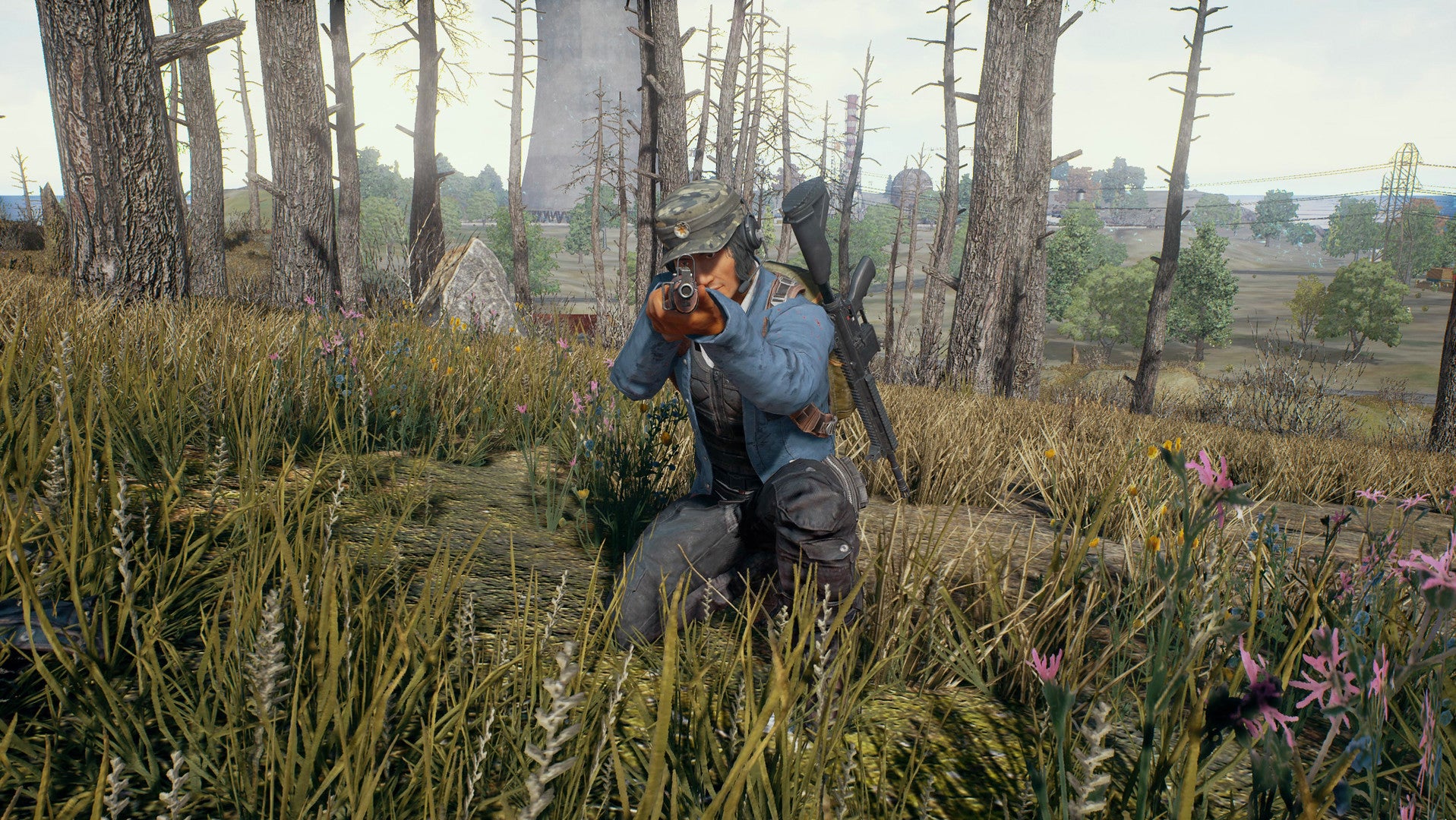 Moderators for the popular shooter BATTLEGROUNDS banned a player this week for what they said was "stream sniping", or watching another player's stream to identify his location. The banned player denies any wrongdoing, which raises a fascinating question: How do you prove that someone is watching someone else's stream?

Yesterday on Reddit, a user named Novaren_X wrote that he had been playing BATTLEGROUNDS with a friend, Lotoe, when they encountered and killed a streamer named Shroud. Shortly afterwards, Lotoe received a message saying he was banned from the game for seven days. "We didn't even know he was in the game until we noticed the names in the killfeed and thought it was pretty cool, but this is just unacceptable," Novaren_X wrote.

BATTLEGROUNDS is a frenetic player vs. player rumble in which competitors battle to see who can be the last one standing. Stealth and surprise are a big part of the game's strategy, so by nature, a streamer who is broadcasting his location to the world is at a disadvantage. In May, the people behind BATTLEGROUNDS promised that they'd be clamping down on stream sniping, but that just raises questions.

How can moderators possibly know whether a player is watching someone's stream? (The developers of Battlegrounds have not yet responded to a request for comment.)

On the death clip from Shroud's stream, you can see a number of his viewers accusing Lotoe of stream sniping. Sammie Kang, a lead community manager for BATTLEGROUNDS, said on Twitter that they were convinced it had happened. "Our team had enough evidence to make a decision," she said. "We do not instantly ban someone after getting reports about only ONE incident."

Lotoe denies any wrongdoing. "There was no hard evidence that I was stream sniping", he said on Reddit, "just the popular streamers crying".