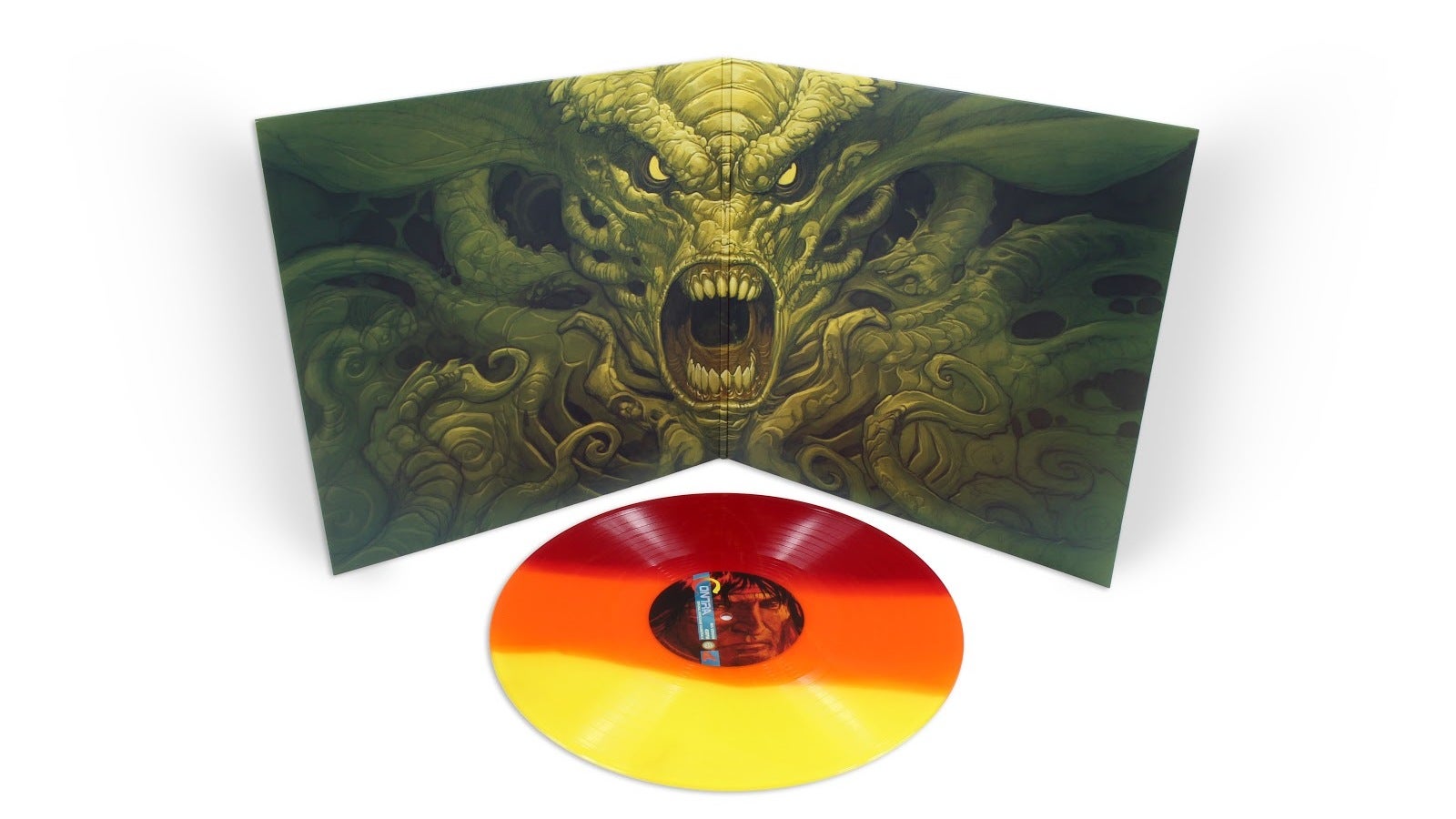 The music industry is having a vinyl boom. While vinyl was once relegated to thrift stores and specialty shops, more and more popular musicians are releasing collector's editions of their albums on vinyl. This boom includes big artists like Taylor Swift, and also video games soundtracks like Contra. While being able to pick up a gorgeous copy of a game's soundtrack on vinyl has a definite appeal, some smaller labels feel this new vinyl trend contributes to an already congested industry.

In 2016, vinyl record sales were at a 28-year high. While the boom has tapered off, more and more music buyers want to get their favourite albums on vinyl. Video games have gotten in on the act, with labels like Mondo releasing beautiful pressings of the soundtracks for games like Castlevania. While this can be a boon to some labels, it comes with its own set of problems.

There's a limited number of vinyl manufacturing plants in the United States. These plants have to handle projects from the tiniest of indie labels to huge major ones. Smaller labels feel that their projects get put off in favour of complicated collector's editions. The vinyl pressing plants I spoke to denied these claims, but small labels still feel like they're last in line.

Patient Sounds is a very small boutique label, only doing runs of about 300-500 records on average. Owner/Operator and Editor Matthew Sage says that the challenges of pressing vinyl has led them to decide not to press any more vinyl in the future.

Over email, Sage told Kotaku, "In general, in the last few years, there has been a general frustration amongst the small run label community because of the 'outside pressure' being put on the pressing plants for projects like [collector's edition vinyl]. The vinyl plants were predominantly being used by small labels during the CD and iPod years, until the vinyl resurgence happened."

Today, it isn't just video game soundtracks that are causing this slowdown; Sage says he's had orders stalled at plants because of bigger projects like Beatles reissues. Major labels have the ability to move projects through plants more quickly, Sage said, while Patient Sounds does not. "This made [our] initial investment even more harrowing for us given our meager operation."

Jon Dobyns, the founder and co-owner of Tiger Lab, produces collector's edition records, and agrees that smaller labels are at a disadvantage. Tiger Lab is a record label that releases soundtracks for beloved anime like Perfect Blue, and their runs usually go from 1,000 to 2,000 records. 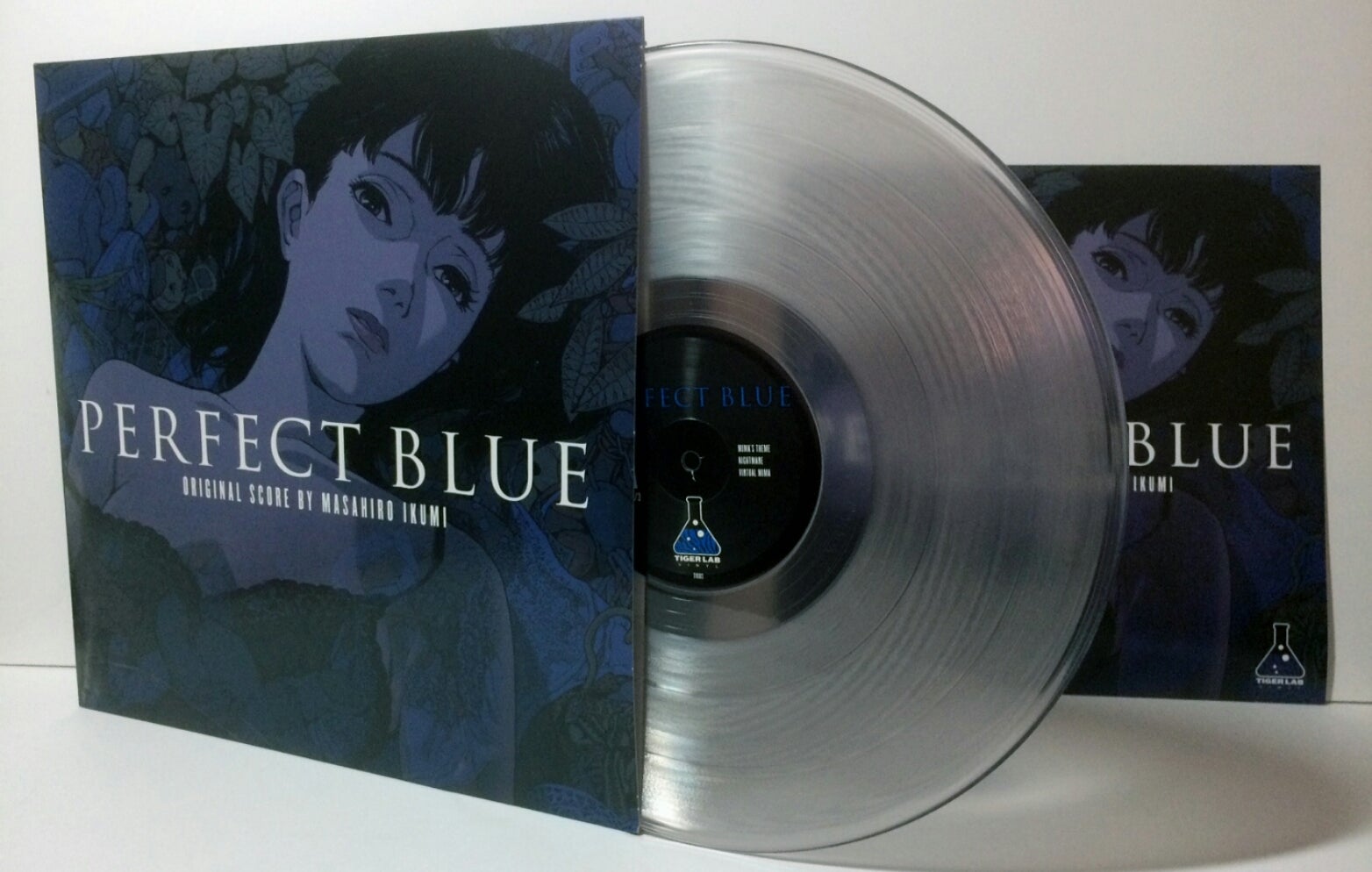 "We are placed at the end of the queue, while majors are able to cut in line," Dobyns told Kotaku over email. "I think it was more of an issue when the boom began a few years ago, but the scene is adapting now. Delays are more frequent so they become expected."

"I try not to be cynical about it," Mo Shafeek said over email. He's the label manager for Mondo, a company that puts out collector's edition vinyls for games as well as movies and television. "Some plants still run so slowly, allowing other higher-profile projects to cut in line so frequently, that you eventually learn that if you want a record done at the end of June, you better have your record in production by the end of January."

Steve Sheldon, President of Rainbo Records, a vinyl processing plant based in California, told Kotaku over the phone that while major labels may have been prioritised a year ago, a lot of plants have added capacity in the past two years. Where a year ago you might get your order in 12 to 24 weeks, now it's closer to 10 to 12.

"Pressing a record just takes time," he said. "Some labels will plan a release party and they don't leave a buffer in there for problems. If the plants are telling you 10 to 12 [weeks], plan your release for 16."

The process of pressing a record also leads to some quirks in scheduling. While coloured vinyl, for example, generally takes more time, a representative from United Record Press, a plant based in Nashville, told Kotaku that they try to schedule records of the same colour to be pressed together, to reduce on setup and cleanup. Kris Petersen, former label manager at large independent label DFA Records who now runs a small label, was once able to get his records early because of such a situation.

"With the Factory Floor LP on DFA, we got our records earlier than originally quoted because we were considering doing it on pink vinyl," he said over email. "When I mentioned it to the plant, they said they had another record in pink finishing up soon that we could sneak onto the end of and shave a few weeks off."

"If your question is, do I find this sort of 'deluxe limited edition merch object' thing annoying, and did it deter me from pressing more records as a small label then yes, the answer is yes."

"I would say, it's all hearsay at a certain point," Shafeek said. "It's been implied to me that jumping in line does happen, but that always seemed to me more a combination of labour practicality (making 10,000 black records for a major label is actually easier to press than doing new set ups for 20 different small pressings of 500 or less on coloured vinyl for a indie label) and decade old relationships between labels and plants."

While Shafeek sees problems with the surge in vinyl, he also sees positives. "What may start as a small collection of unopened deluxe records of your favourite games and movies, may eventually grow to a collection of records you listen to once your collection finally pushes you to actually invest in a turntable and receiver and speakers," Shafeek said. "I have a couple of friends that happened for recently, and it's amazing to think that there is a threshold where you suddenly realise you have a record collection."

Collector's edition vinyls of video game soundtracks have the potential to get game fans interested in vinyl, even as the system struggles under the weight of new demands. But this demand increases the strain on niche projects. The smaller and more niche the projects get, the more the problems are pronounced. It can lead to labels moving away from vinyl altogether.

"If your question is, do I find this sort of 'deluxe limited edition merch object' thing annoying, and did it deter me from pressing more records as a small label," Sage said, "then yes, the answer is yes."