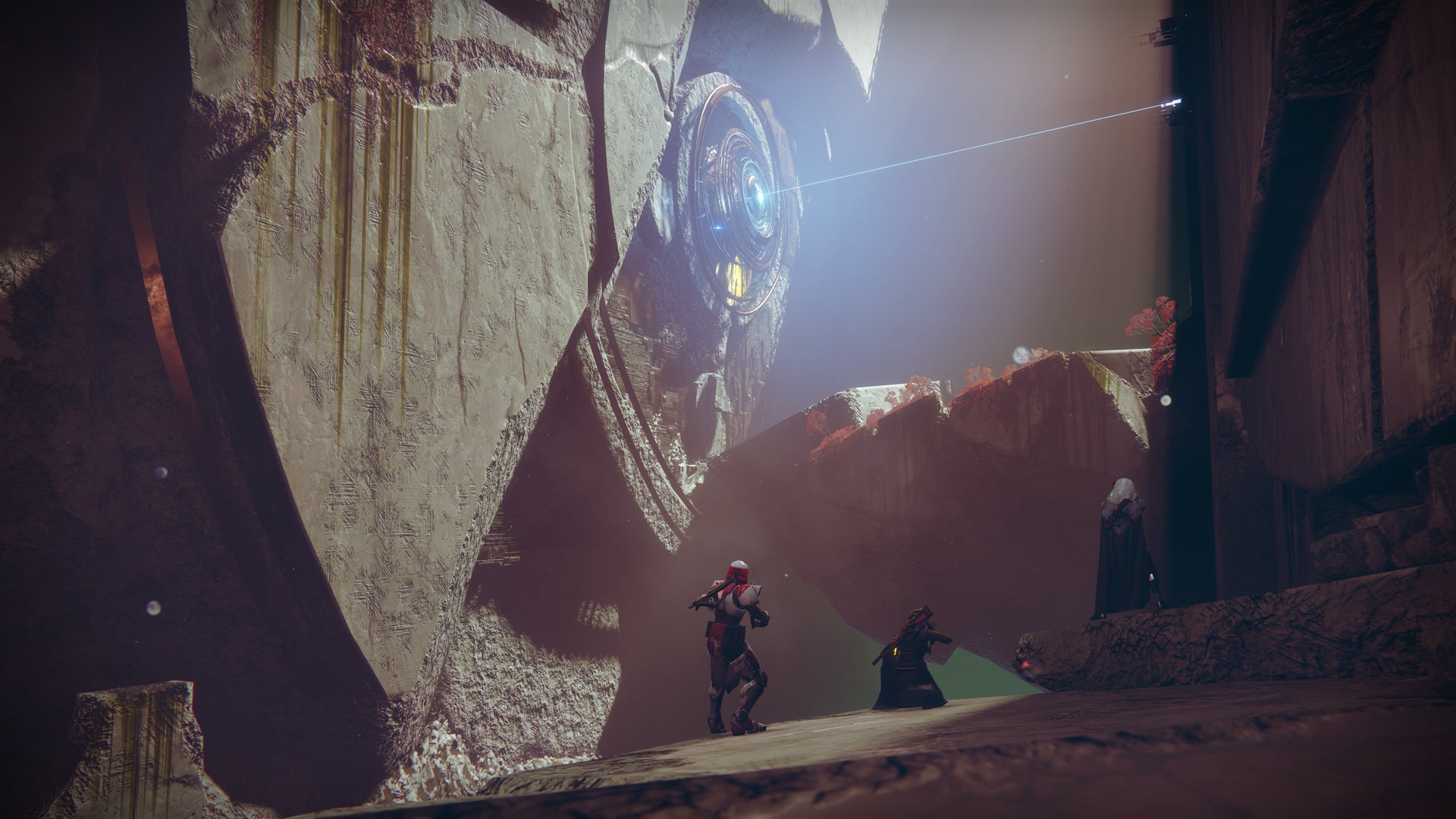 Perhaps the most exciting thing about the upcoming shooter Destiny 2 is how developer Bungie is approaching the open world — specifically, how many interesting activities they're sticking into patrol zones.

In a video published that's part of IGN's month-long Destiny 2 trickle, Bungie showed off some of the features that the sequel will bring to the table. The list includes Adventures (side story missions that you can pick up while patrolling), Lost Sectors (hidden areas where you can hunt for treasure), and Flashpoints (weekly activities that ask players to work together to fight secret bosses and find cool stuff).

Patrol zones will also have multiple landing spots and what Bungie is calling World Quests, which are larger versions of Adventures and will tell stories about the areas you're exploring. Here's the full video:

The thought of four big planets that are as dense and full of secrets as the Dreadnaught from The Taken King is very appealing. It's perhaps the most exciting thing about a sequel that has, in every other way, felt like more of the same.