Last year, Lightning from Final Fantasy XIII was moonlighting as a Louis Vuitton model. Now in 2017, she's back with another gig. This time, she's selling cars in China.

She's joined by Snow Villiers in a somewhat perplexing TV spot. People are wearing VR in Nissans? So they can take car trips with FFXIII characters?

Out of all the Final Fantasy characters, why travel with them? 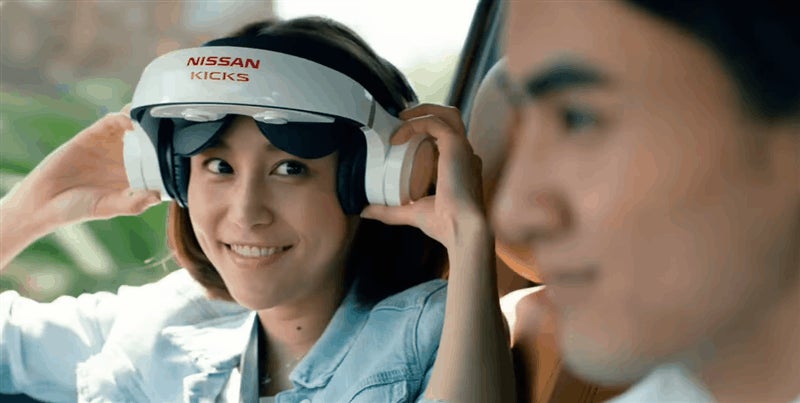 At least the ad coughs up some good GIFs. 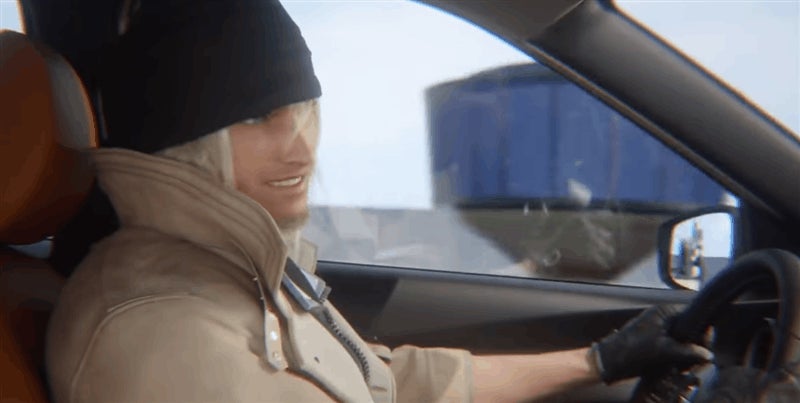 That are even better in reverse.