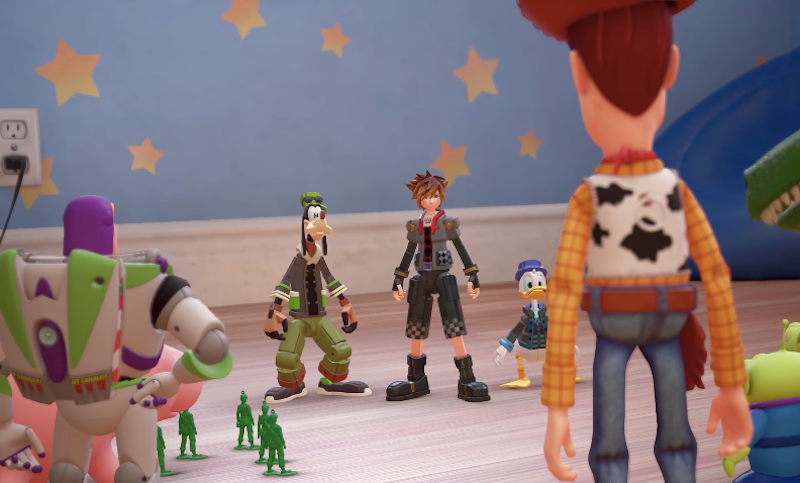 Kingdom Hearts 3 director Tetsuya Nomura says the extended development cycle is "out of his hands". The third Kingdom Hearts is taking this long, he says, because of technology changes and decisions made by higher-ups at Square Enix.

Speaking to my good buddy Mike Rougeau over at GameSpot, Nomura blamed a switch to the third-party Unreal Engine 4 and a personnel shortage for Kingdom Hearts 3's drawn-out development. "A lot of people have been mentioning and making it sound like 'Oh, Nomura's taking too much time,'" he said. "There was a decision made to change to an external [engine]... Unreal Engine 4... So we switched over to that. Unfortunately there was a bit of time that needed to be rewinded and started over. So there was a bit of a setback there, but it was a decision that the company had to make, so it was inevitable."

Nomura added that he'd submitted a proposal detailing how many staff he needed to make Kingdom Hearts 3 and that Square Enix's bosses had approved that proposal, but other projects took priority. "We had to make due with the timing that was appropriate for the company... the company makes the decisions, so unfortunately sometimes it is out of my control," he said.

It's been a long wait for Kingdom Hearts 3, which was announced at E3 2013 for PS4 and Xbox One and had been teased for a long time before that. The last mainline entry in the series, Kingdom Hearts 2, came out for the PlayStation 2 in 2005.

This weekend, Square Enix showed off more of Kingdom Hearts 3, announcing a Toy Story world and declaring that the game would be out in 2018. We'd seen several trailers over the past few years, but this was the first time that Nomura and crew announced a release window. (It's fair to be sceptical of that one.) 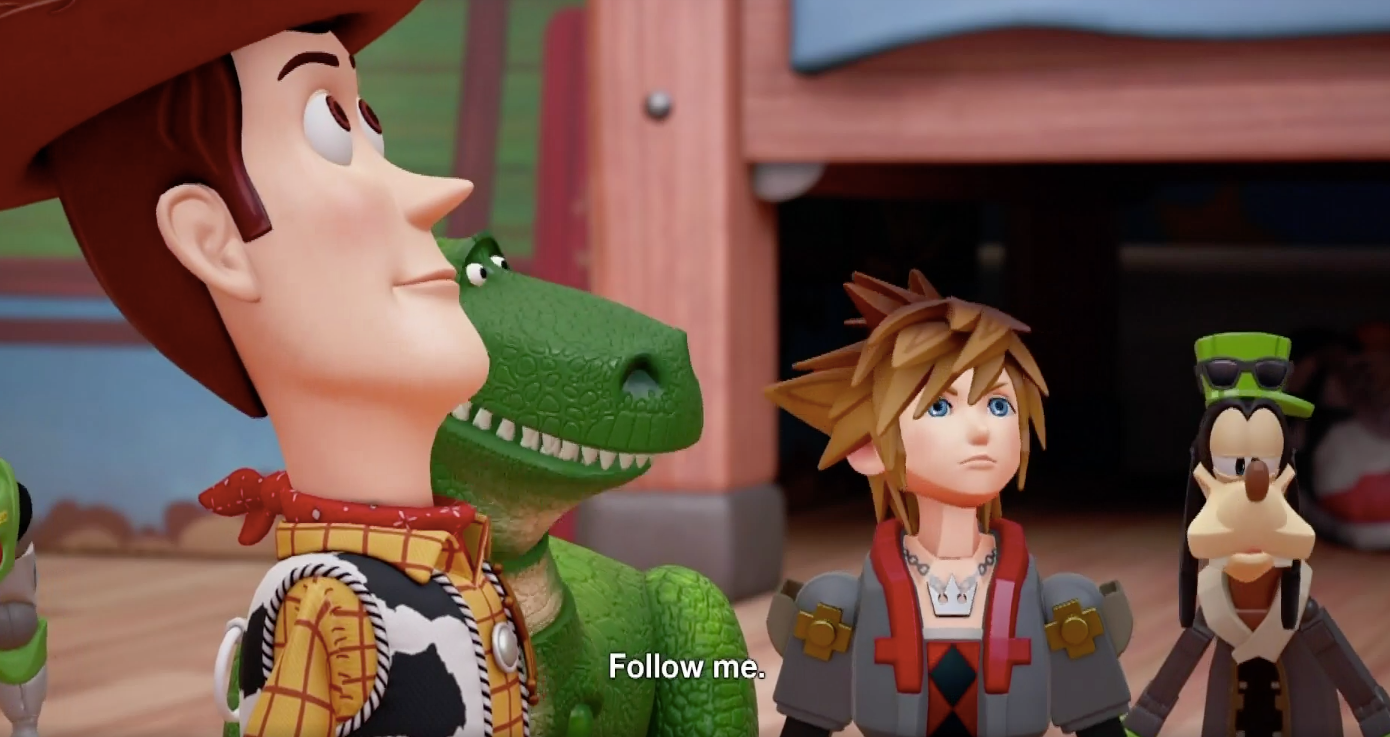 In 2012, longtime Kingdom Hearts director Tai Yasue told us his dream world would be Toy Story. Now it's happening. Buzz Lightyear, meet Sora in Kingdom Hearts 3, which finally has a release window. 2018.

Nomura, who worked as director of Final Fantasy Versus 13 before Square rebooted it as Final Fantasy 15 in mid-2012 and placed Hajime Tabata in charge, appeared keen to clarify that Kingdom Hearts 3's lengthy development is the result of decisions made over his head.

"I wanted to emphasise that it wasn't a problem on our development teams," he told GameSpot. "It just happened that way, and there were some decisions that the company had to make, and it just didn't work out for certain timings that we were hoping to hit. It's kind of out of my hands. I mean, yes, time has passed. But it's out of my hands."