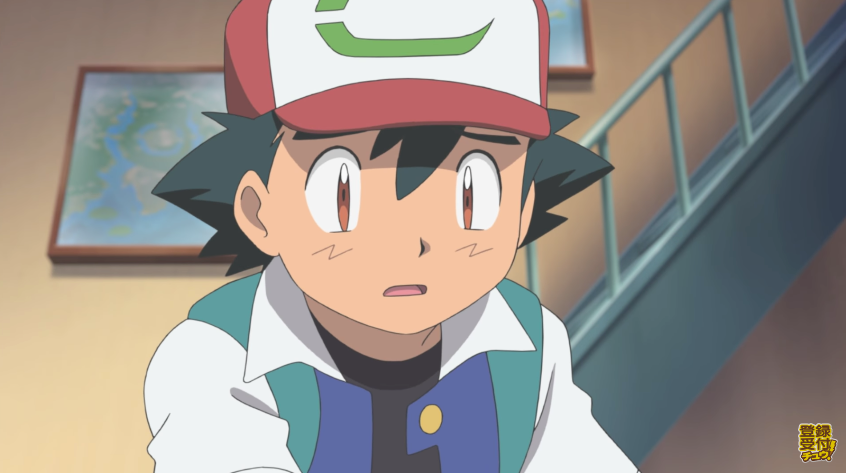 The upcoming Pokemon movie is a re-telling of the Indigo League stories, with two glaring omissions.

Namely, the absence of Brock and Misty, who were two of Ash's first cohorts in original anime. 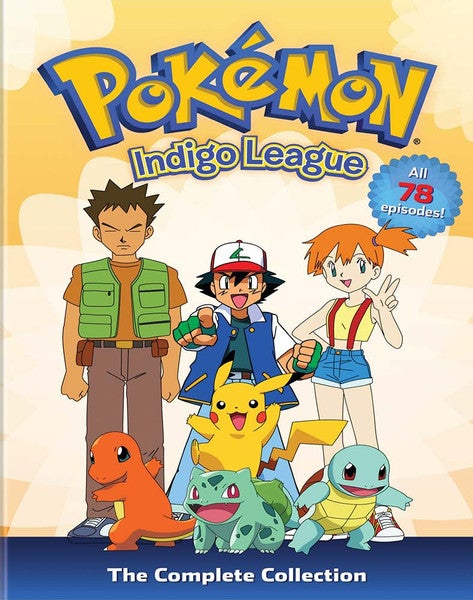 Both might be Ash's most well-known friends, with Misty even appearing in the first episode I Choose You!, after which the upcoming film is named.

Yet, in the official site, there are two other random children, Makoto and Souji. Both of them are apparently brand new. 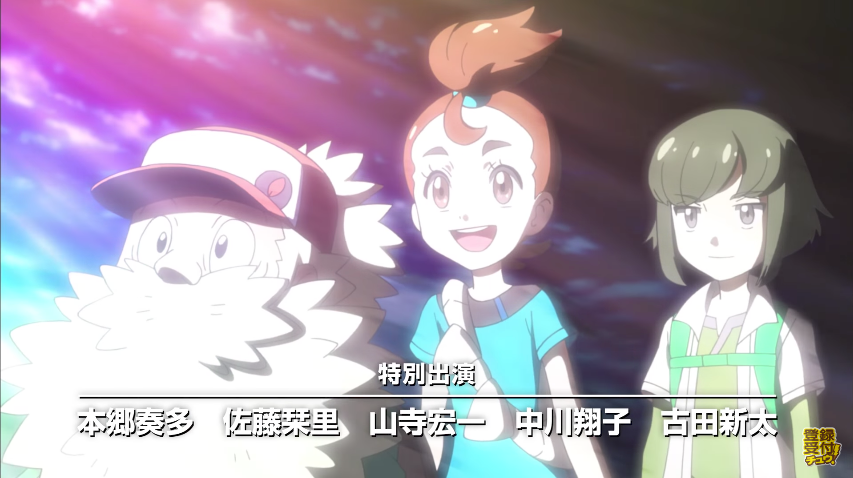 Via the movie's official site, here is Souji. 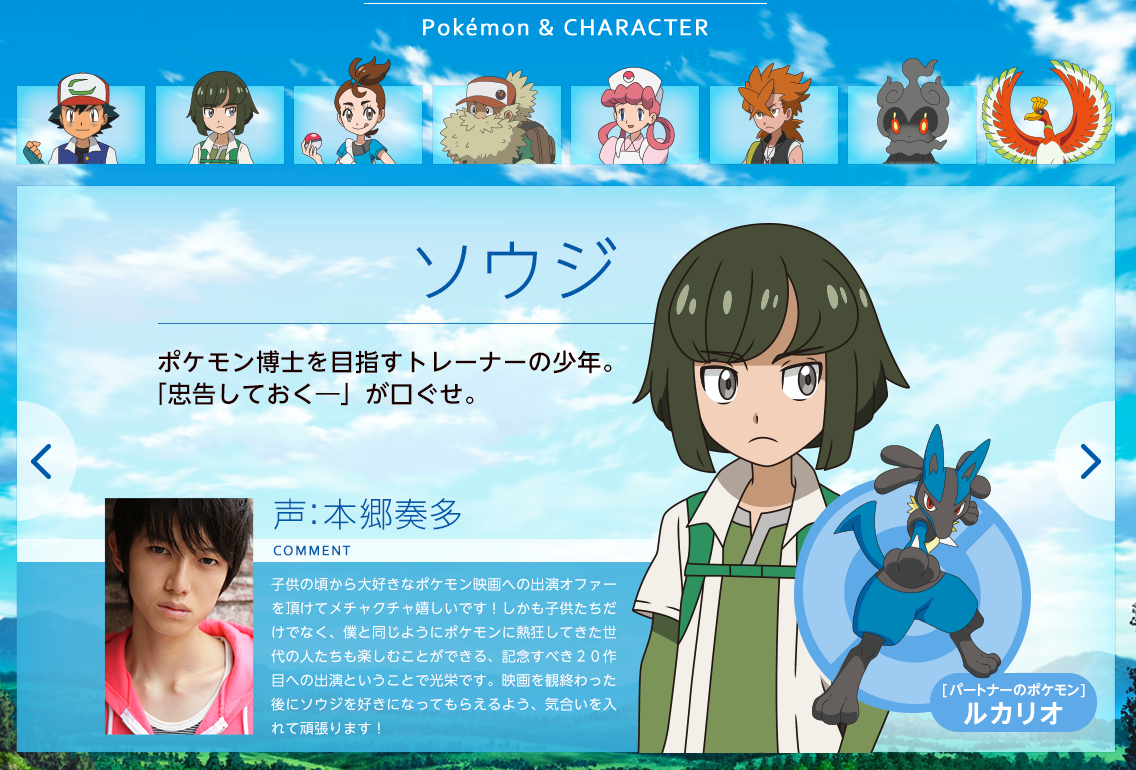 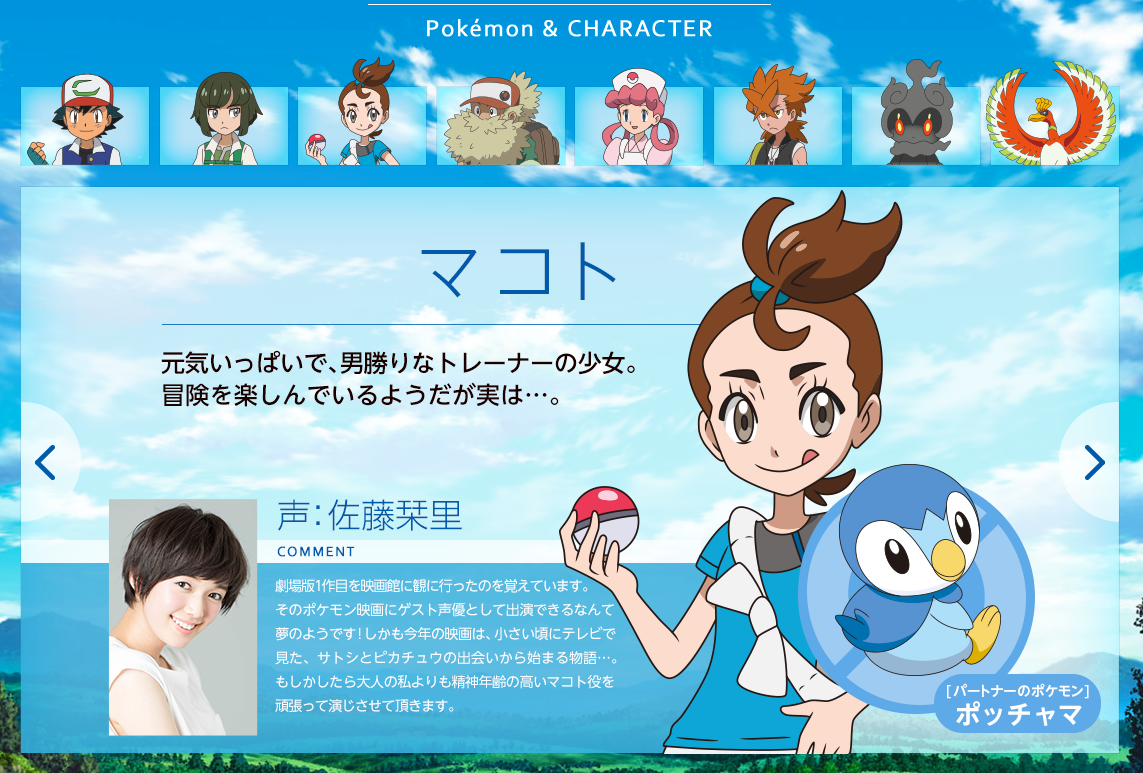 You'll notice that neither Brock nor Misty appear in the list of characters appearing in the main part of the movie. Nurse Joy? Yes, but Ash's old friends? Nope.

People have noticed this.

Ash: Misty and Brock who?? pic.twitter.com/JXsqlYzkLo

I think I dont care for the Pokemon anime anymore. The 20th anniversary movie writes out Misty and Brock, replacing them with 2 random kids.

Aint it supposed to be a classic movie? Replacing Brock and Misty with those 2 unknown peeps aint a nice move at all.

About to catch the world premiere of Pokémon, I Choose You at #JapanExpo! Still annoyed at the apparent absence of Misty and Brock though... pic.twitter.com/Ikk5sKMHq0

yeah okay ngl i'm one of those fans looking for brock and misty :( pic.twitter.com/Ec4SEQnuZe

Souji and Makoto are even showing up in 20th anniversary images instead of Brock and Misty.

I agree. Misty and Brock were there from the jump. They needed to be there.

Also calling attention to 20 years and Ash is still 10.

It's almost like Brock and Misty never existed. As Pokemon Matome points out, the new movie has a retelling of this old scene with Butterfree. 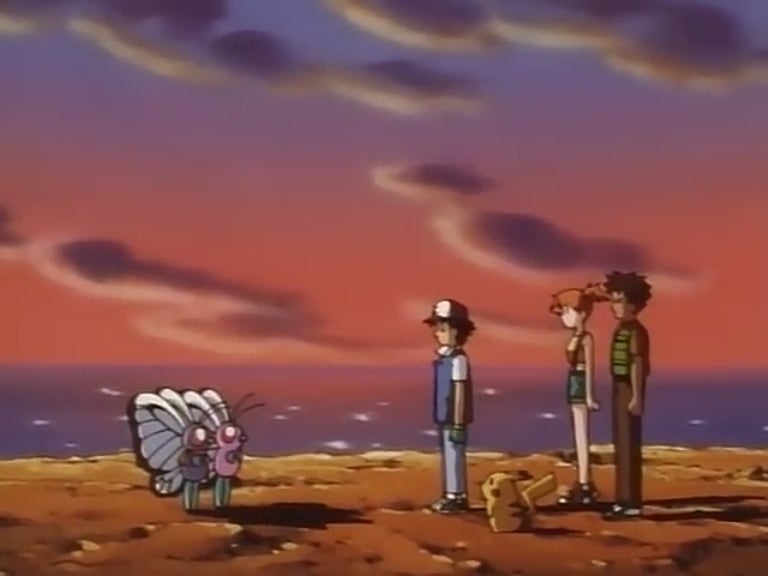 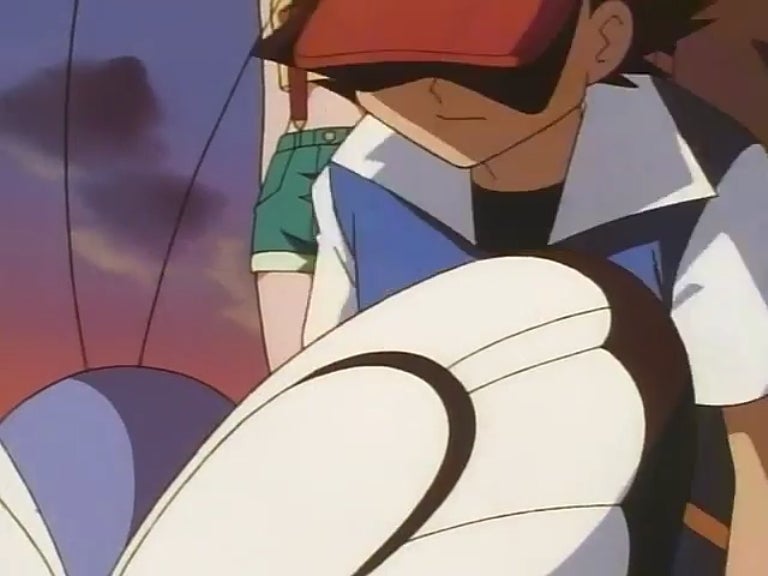 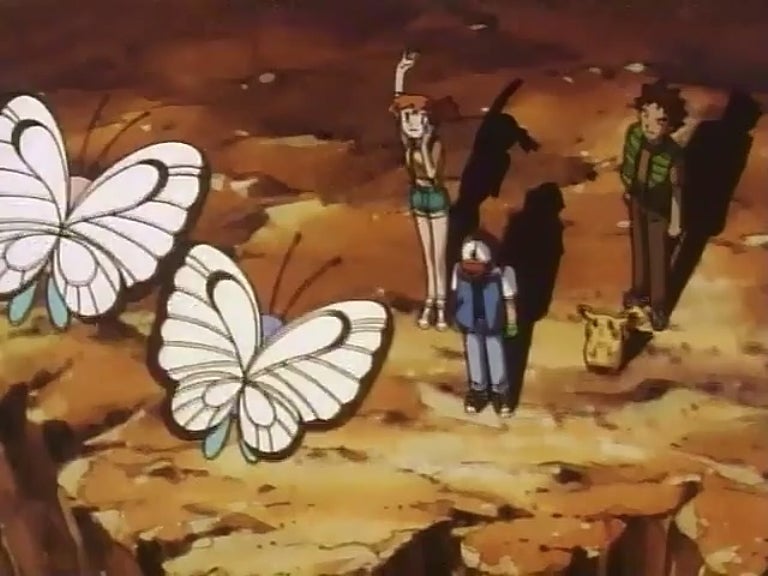 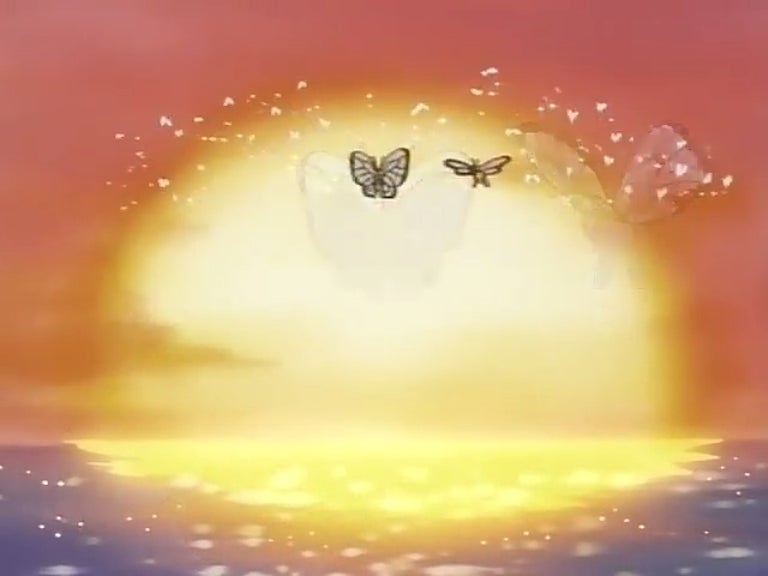 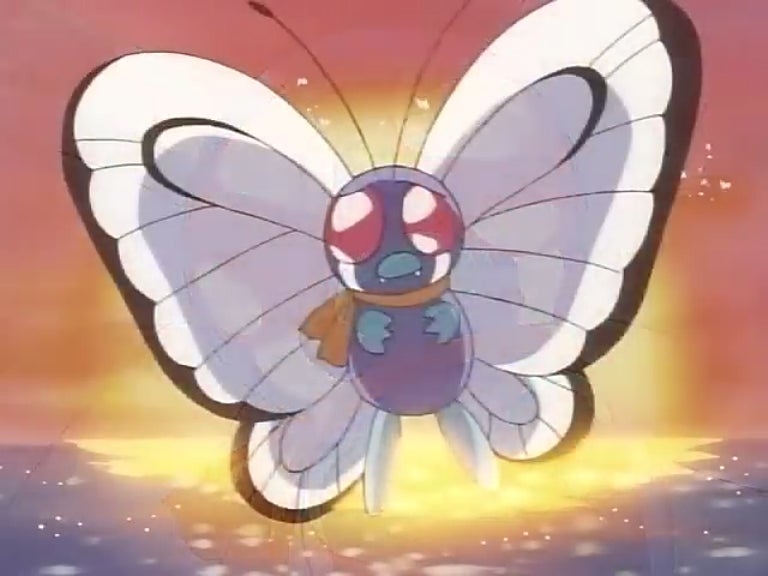 In the new version, Brock and Misty have been written out. 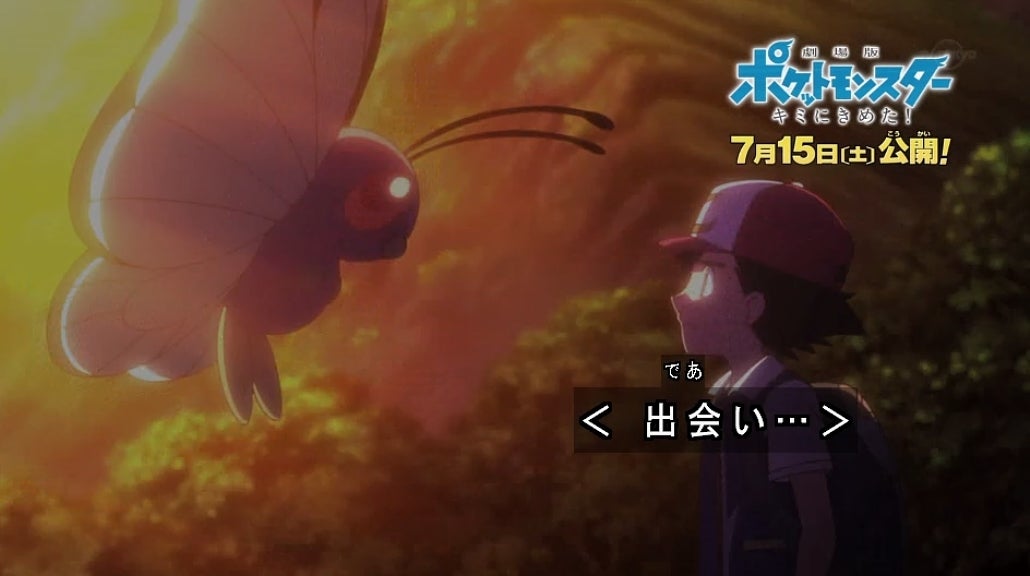 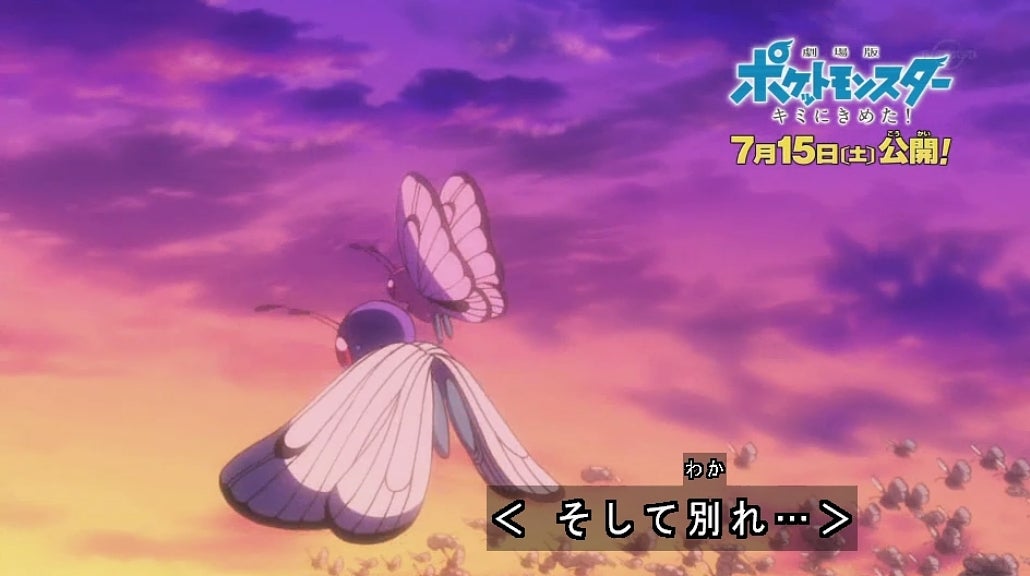 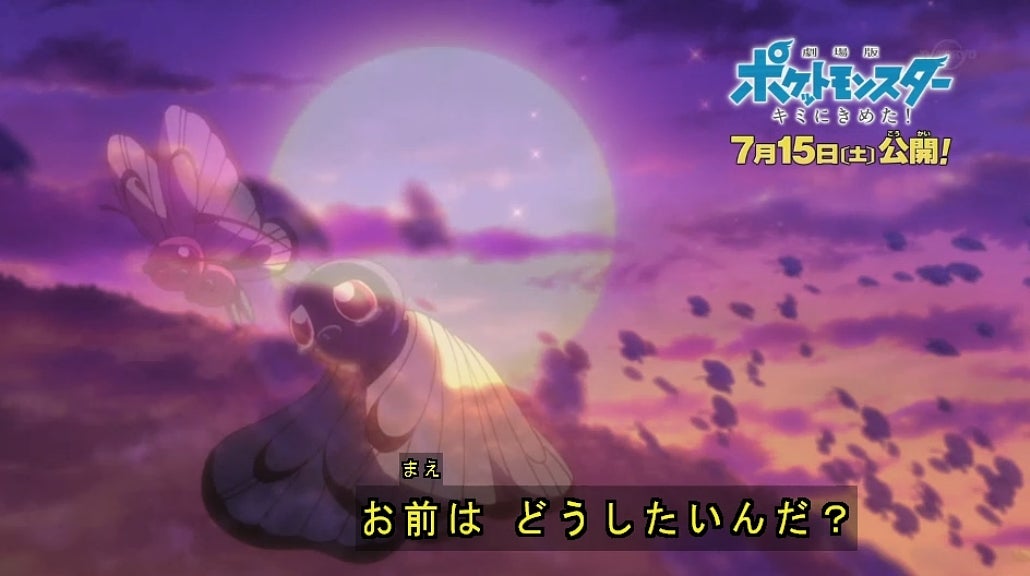 The characters do have a tacked-on appearance in the closing credits. That's according to Alex Aniel, who saw the movie at Japan Expo and who provided PokeBeach with a summary, writing, "In the end credits we see brief shots of Ash's old friends — Brock, Misty, Tracey, May, Max, Dawn, Iris, Cilan, Serena, Bonnie, and Clemont."