Perhaps The Most Surprising Thing About The New Pokemon Movie 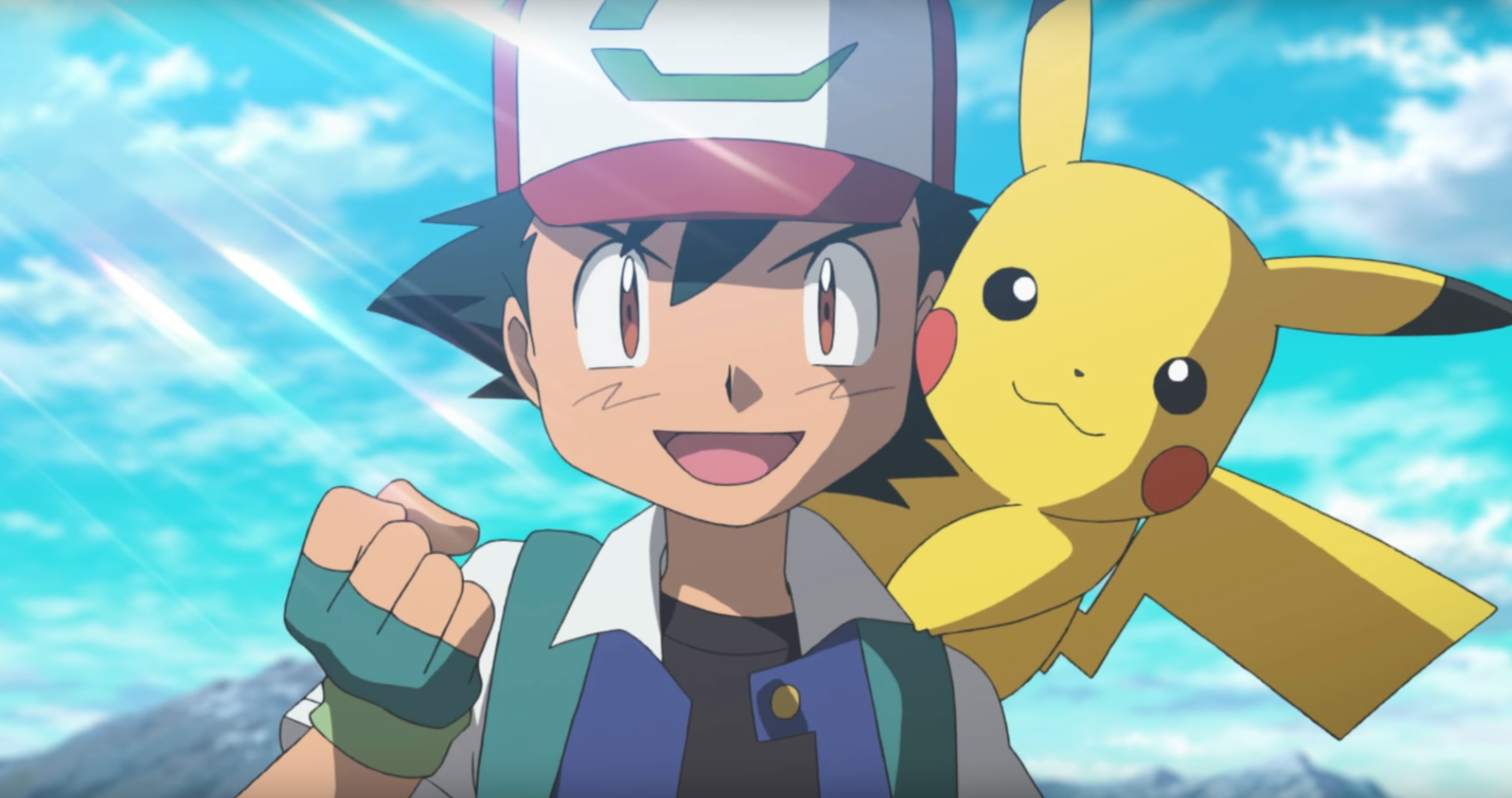 The new flick Pokemon: I Choose You! ditches Brock and Misty, but there's something that might be even more surprising.

Up until now, Ash's Pikachu has communicated by saying variations of "pika" and "Pikachu".

Last year, Pikachu voice actresses Ikue Otani recalled how she was teased because others thought voicing the character was an easy gig.

In the newly released I Choose You!, however, Ash's Pikachu says more than the standard "pika pika", speaking Japanese at a climatic point in the film.

Via Alex Aniel and PokeBeach, here is how the scene plays out in the movie:

In a move resembling the Spearow scene from episode 1, as well as the Mewtwo movie, Ash blocks the hit to protect Pikachu and appears to die.

Ash's body vanishes, leaving just his hat. Pikachu fires a huge Thunderbolt at Marshadow and mourns for Ash, who in the meantime has appeared in an alternate reality (like the afterlife). Ash sees Pikachu back in their world and tries to run toward him, but to no avail. In a touching scene that moved the audience, Pikachu speaks directly to Ash in Japanese and tells him "I want to be with you forever."

The line of dialogue that Pikachu says in Japanese is "いつも一緒にいたいから" (Itsumo issho ni itai kara). This appears to be the first time in two decades that Ash's Pikachu has said something other than "pika" or "Pikachu".

This is a bit of history rewriting, I know, but this bit of dialogue might help explain why the character isn't put in a Pokeball later in the Pokemon anime. (There's also that the character initially doesn't want to get in one.) This could be the motivation as to why this line of Pikachu dialogue is in the film, even if it's surprising to hear.

[pokemon movie spoilers]
apparently ash dies in the latest movie but is revived by ho-oh
oh, and pikachu talks, like, HUMAN talks once

When recently asked why Pikachu isn't put in a Pokeball, Pokemon anime director Kunihiko Yuyama replied, "Initially, there wasn't any special reason. Simply, that we wanted [Pikachu] to be out... we wanted to show [the character] off. What's more, we also wanted to depict what's called the 'always together.'"

Because the scene takes place with Ash in an alternative reality, that could also explain Pikachu's sudden ability to use the Japanese language. There is a precedent: Great Detective Pikachu showed a talking Pikachu, but it wasn't Ash's Pikachu, and nearly every human in the game heard the character saying "pika".

It's still surprising to hear this Pikachu speak Japanese after 20 years of "pika pika".

Pikachu speaks directly to Ash in Japanese and tells him “I want to be with you forever.” // Wtf?