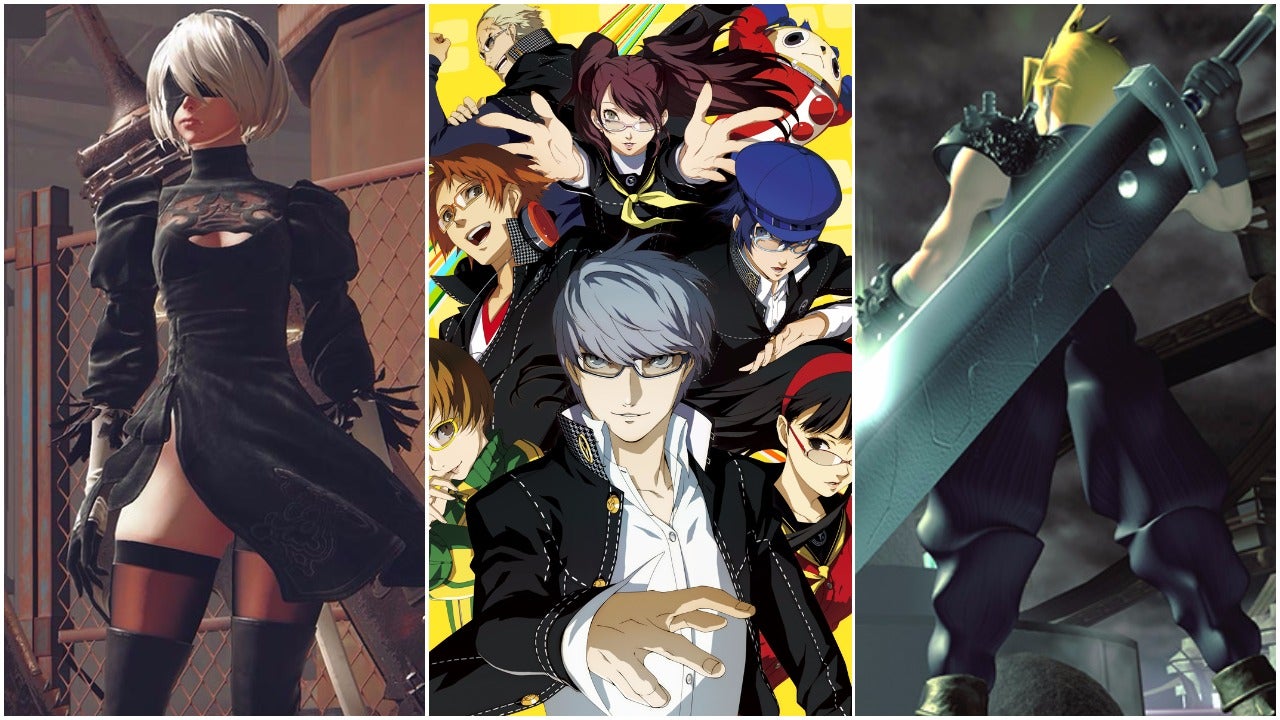 Gamers in Japan love RPGs. But which ones are their favourites? Weekly Famitsu set out to answer that question in a recent poll.

As with the previous polls (here and here, for example), each person was allowed to vote for up to three titles (though people could only vote for one or two if they wanted). Famitsu then calculated these votes as "points."

What about you? What's your favourite RPG?