Popular GTA 5 Modding Tool OpenIV Is Once Again Being Distributed

kotakucoremoddingopenivrockstartake-twovideo feature
To sign up for our daily newsletter covering the latest news, features and reviews, head HERE. For a running feed of all our stories, follow us on Twitter HERE. Or you can bookmark the Kotaku Australia homepage to visit whenever you need a news fix.

OpenIV, the popular modding tool for games such as Grand Theft Auto 5, appears to be getting back to business as usual weeks after it was shutdown due to a cease and desist letter issued by Take-Two, GTA‘s publisher. Over the weekend, a download button for the software returned to OpenIV’s website. 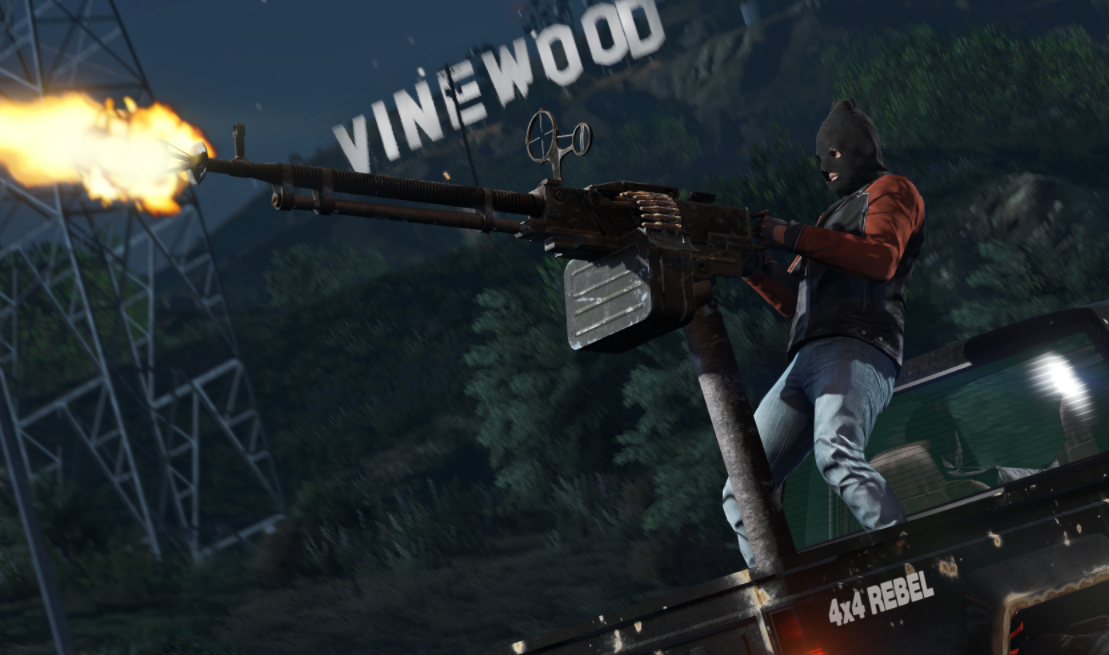 The creators of Open IV, one of the most popular modding tools for GTA V, are shutting their services down. They claim they have received a cease and desist from Take-Two Interactive after nearly 10 years of operation. The news comes as a shock to the PC Grand Theft Auto community, who use OpenIV to add thousands of mods into GTA V.

First removed on June 14 when GooD-NTS, OpenIV‘s creator, revealed that Take-Two had sent a cease and desist letter earlier in the month, it seemed like the end until on June 23 an update for the modding tool was pushed out. While it included mostly small bug fixes, its existence appeared to indicate that OpenIV would continue to live on. And a statement put out by Rockstar on the same day as the update went out implied some sort of understanding had been reached with its parent company, Take-Two, that would allow OpenIV to come back to life:

After discussions with Take-Two, Take-Two has agreed that it generally will not take legal action against third-party projects involving Rockstar’s PC games that are single-player, non-commercial, and respect the intellectual property (IP) rights of third parties.

But for days afterwards there was still no way to download the program from OpenIV’s website. If you wanted to get it after June 14, you needed to go to GTA-Mods.com, which had begun directing traffic for downloading the tool to a version uploaded to Google Drive (it now once again directs back to OpenIV).

Kotaku reached out to OpenIV for comment on the program’s future, to which the site simply responded, “The development of OpenIV will be continued soon.” That certainly makes it sound like OpenIV, Rockstar and Take-Two still have some things to sort out, and that while GTA‘s publisher has retreated somewhat from it’s original position regarding OpenIV in the wake of fan backlash on social media and Steam reviews, the modding group may have to operate a little differently going forward.

When the cease and desist letter was first revealed, Rockstar put out a statement trying to explain its parent company’s position.

Take-Two’s actions were not specifically targeting single player mods. Unfortunately OpenIV enables recent malicious mods that allow harassment of players and interfere with the GTA Online experience for everybody. We are working to figure out how we can continue to support the creative community without negatively impacting our players.

It sounds like if the backdoors in OpenIV which allow players to use the tool to affect online play are closed, the modding group should be able to proceed with their work on single-player projects without running afoul of Take-Two. GooD-NTS alluded to as much when speaking with Motherboard a few weeks ago, saying he was aware of ways in which his modding tool could be used to impact players’ experiences in the game’s online mode.