Rebellion Is Working On A Sequel To Evil Genius 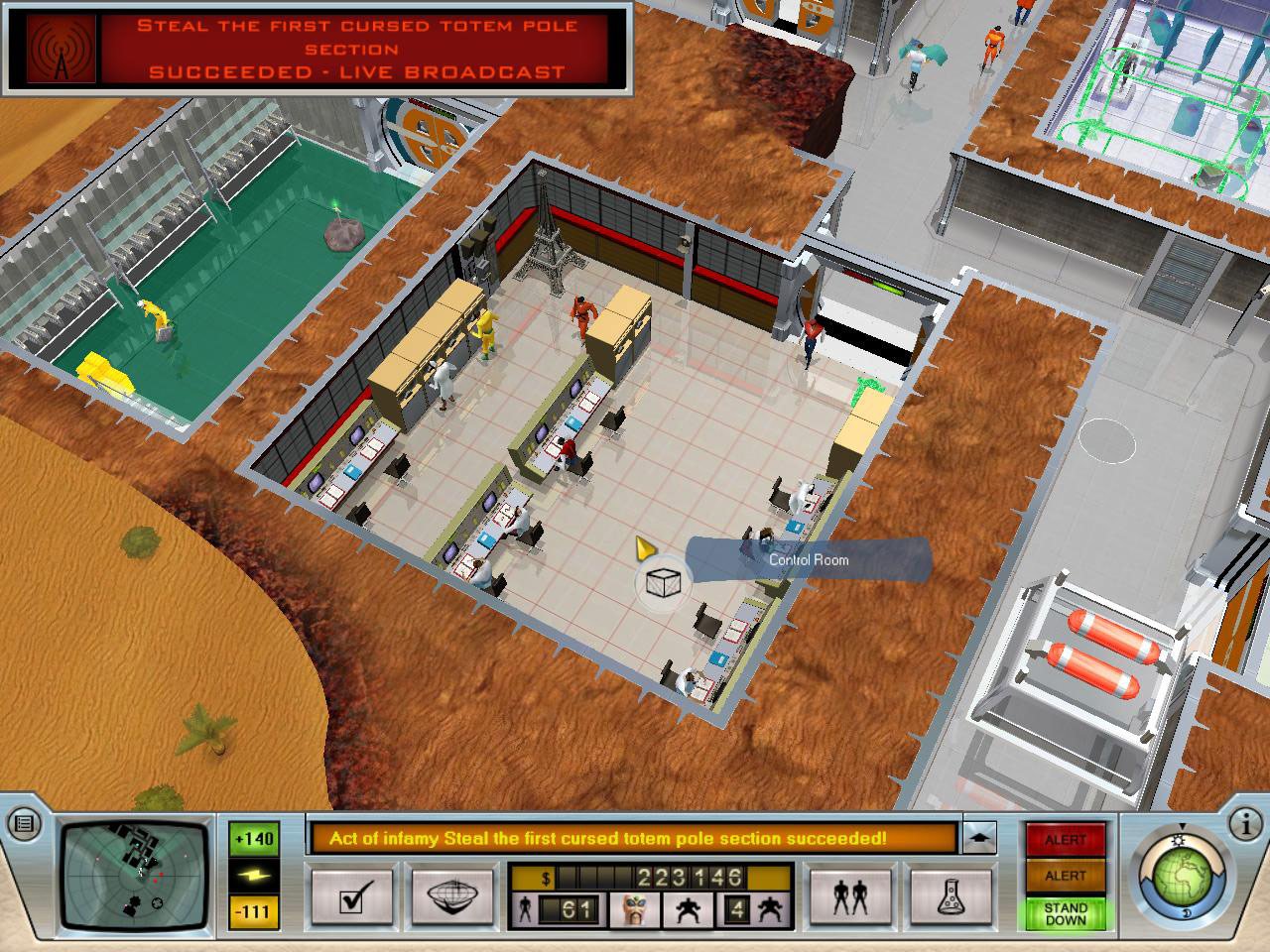 The cult PC classic came out in 2006, and in a video interview released yesterday, Rebellion CEO Jason Kingsley announced that Evil Genius 2 is currently in the works.

Kingsley says that development only began last autumn but wanted to stress the upcoming game is not simply a remaster of the original. "Evil Genius 2 will be a fully-fledged sequel and it won't be free-to-play," Kingsley said. "Today we are in a position where we can happily say Evil Genius 2 is an actual thing we're actually coding, designing and arting, right now!"

Rebellion, best known for the Sniper Elite series, acquired the rights to Evil Genius after developer Elixir Studios, the developer who made it, shut down. Rebellion tried to bring the series back a few years ago in the form of a free-to-play Facebook version that left a bad taste in many peoples' mouths.

Previously, Rebellion had also considered tying to crowdfund a sequel, but decided with its growing size and the increasing financial success of the Sniper Elite games, that move too might have rubbed fans the wrong way. And so here we are.

For anyone who doesn't remember, Evil Genius was a base-management game bathed in Bond villain camp and styled after the aesthetics of the atomic age. On each level you build a base and have your minions manage it and ultimately defend it from attacks by the good guys. The goal is to create a doomsday device that can be used to blackmail the planet. It sounded simple enough, but was easier said than done given the fact that you couldn't directly control any of the minions and their AI and pathing often seemed to get in the way.

Given the recent revival in base-management games, with games such as Banished, Space Colony and RimWorld, it will be interesting to see what Rebellion does to update the Evil Genius formula and get around some of the flaws of the original.