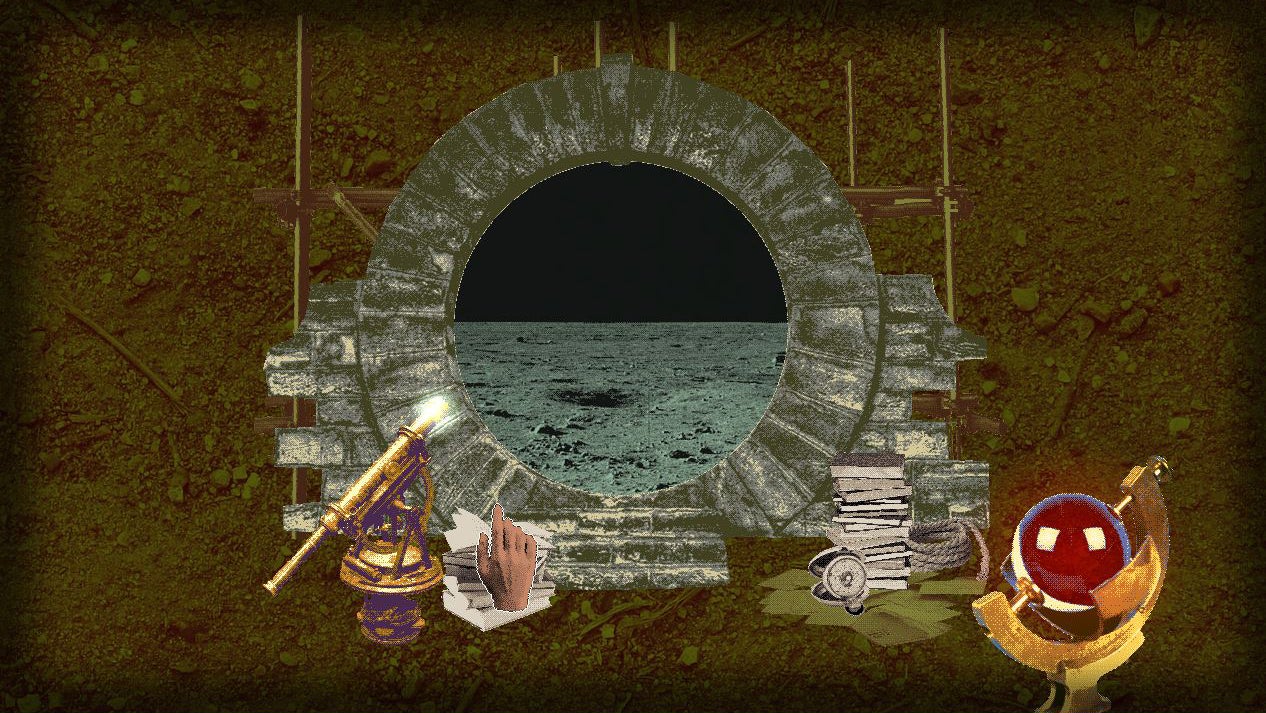 Have you ever wanted to dig up rocks, give them a classification, and then shoot them through a space portal? Yes? Then we have a game for you.

The League of Lonely Geologists is a pay-what-you-like game for Windows by a designer named Takorii. It's similarity to No Man's Sky is limited to the way you make discoveries and name them. In No Man's Sky, you discover planets. In The League of Lonely Geologists, you discover rocks... and other things. You can add some notes about the rocks you dig up, and then they belong to you. The rocks and notes are then publicly listed in the catalogue along with the user name that you choose at the beginning of the game.

Some users name their discoveries in a way that sounds sort of realistic, such as Funkster's "Greater Baphlite". Others make jokes such as PhantomBluetooth's "Temponite", which carries a note that reads, "Unusually seductive. Wonder what it's doing later?" Here's my first discovery: 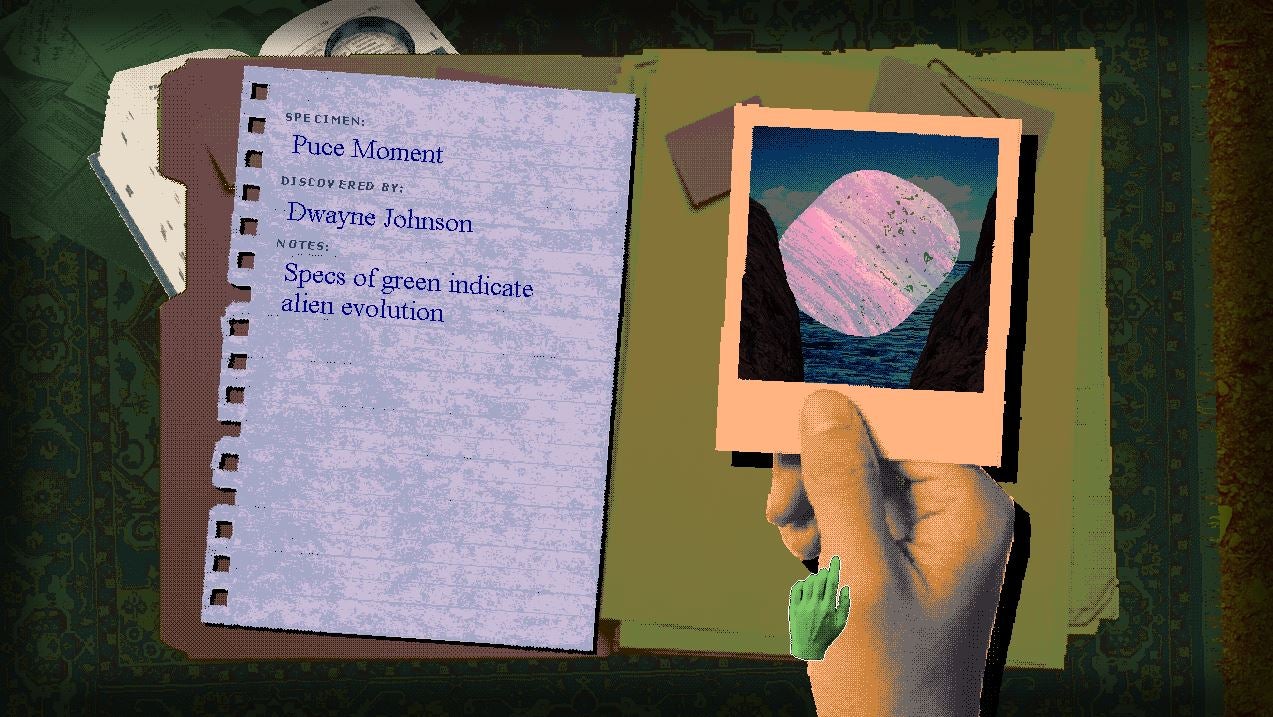 Once you dig up a rock, toss it in the space portal at the top of the map and something else will pop out. We don't want to say much more about what else you do. It's a simple game that just wants you to experiment with a few mechanics. Plus, you have to love the old school aesthetic.

So far, only 733 geologists have catalogued their findings. Download the game, and leave your mark on geological history.