These Evil Batmen Are Coming To Conquer The DC Universe

batmancomic-con 2017comicscyborgdark nights metaldc comicsdoomsdayflashgreen lanternmerapanel discussionsan diego comic conwonder woman
To sign up for our daily newsletter covering the latest news, features and reviews, head HERE. For a running feed of all our stories, follow us on Twitter HERE. Or you can bookmark the Kotaku Australia homepage to visit whenever you need a news fix.

Between a series cryptic teaser images and an even more difficult to parse prelude comic, we knew that DC’s upcoming Dark Nights: Metal series was going to involve dark, alternate reality versions of the Justice League. But we had no idea they would all be quite this twisted — or that they were all going to be half Batman.

Here’s the first look at the new characters, who appear to be corrupted, alternate-reality versions of Batman blended with the Justice League — along with two villains.

From left to right: The Murder Machine (Cyborg); the Red Death (The Flash); the Devastator (Doomsday); the Merciless (Wonder Woman); the Drowned (Aquaman/Mera); and the Dawnbreaker (Green Lantern). Not pictured: The Batman Who Laughs (the Joker, of course).

I know the Merciless doesn’t look particularly Wonder Woman-y, but these promos were also released: 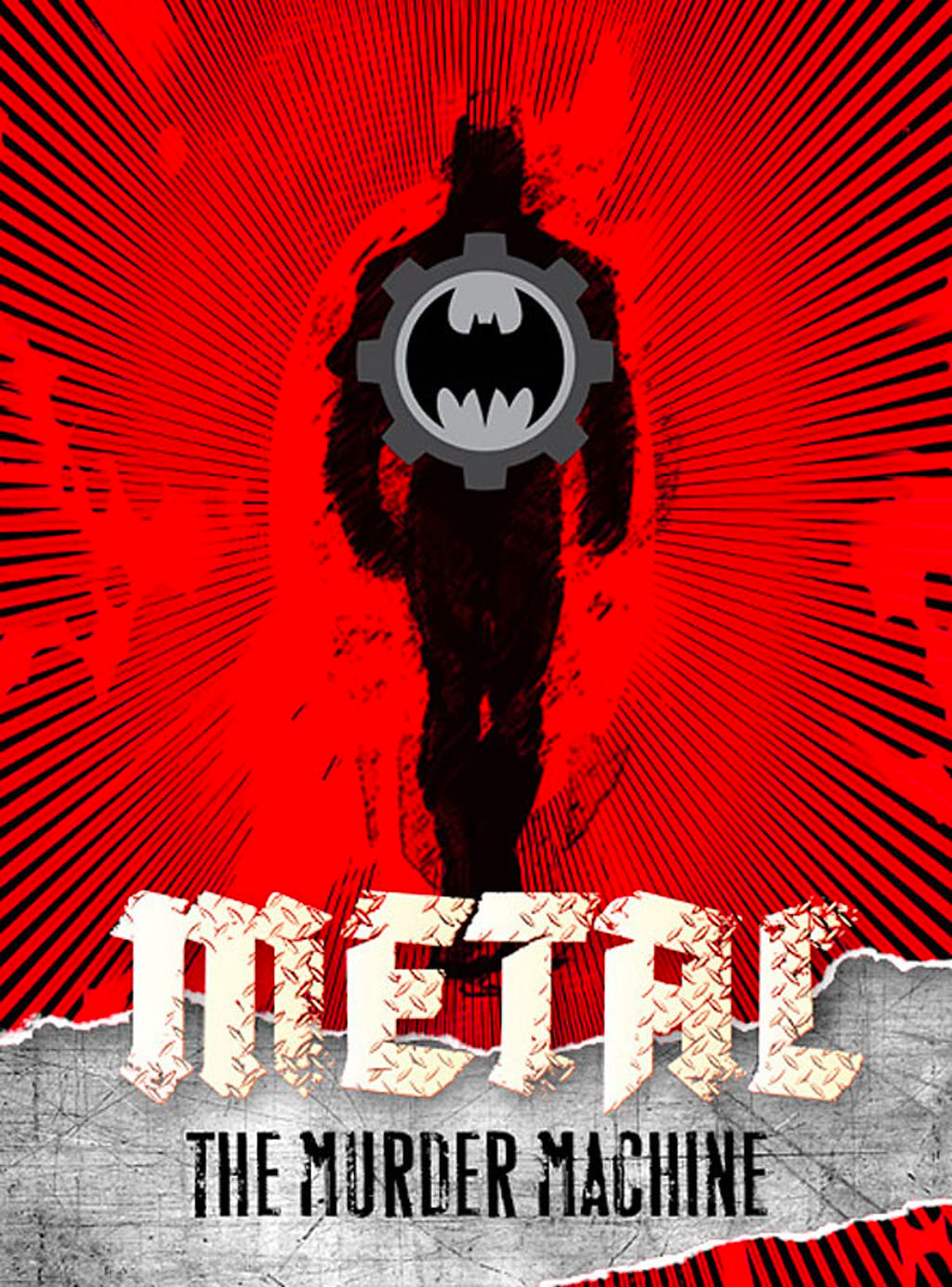 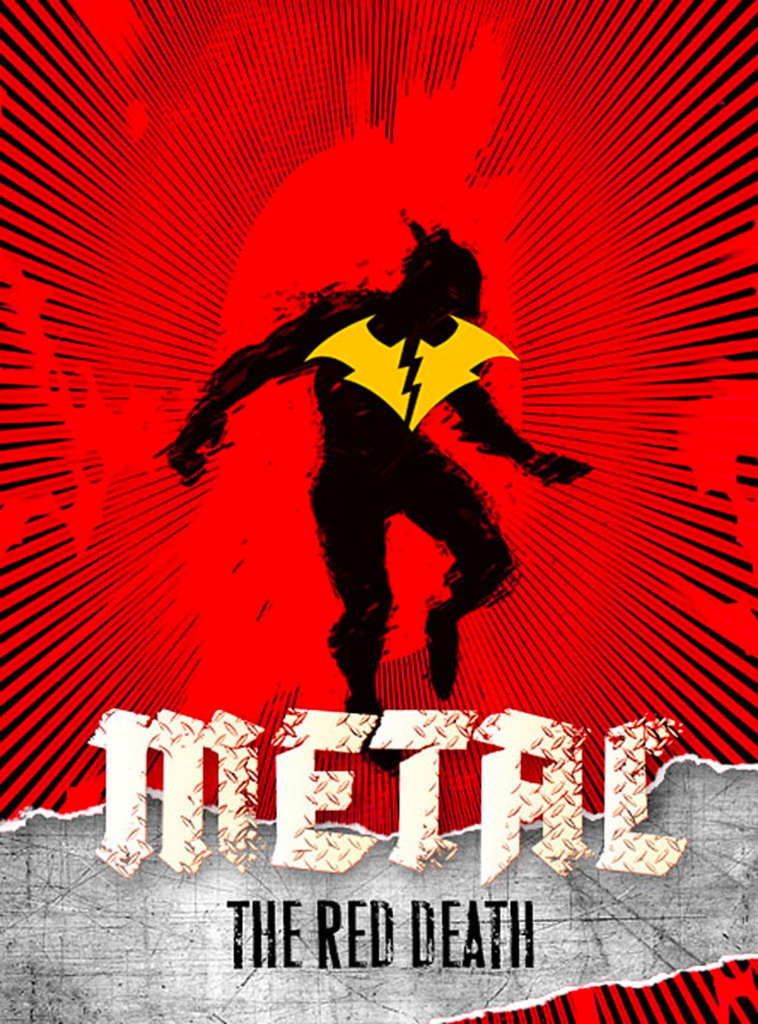 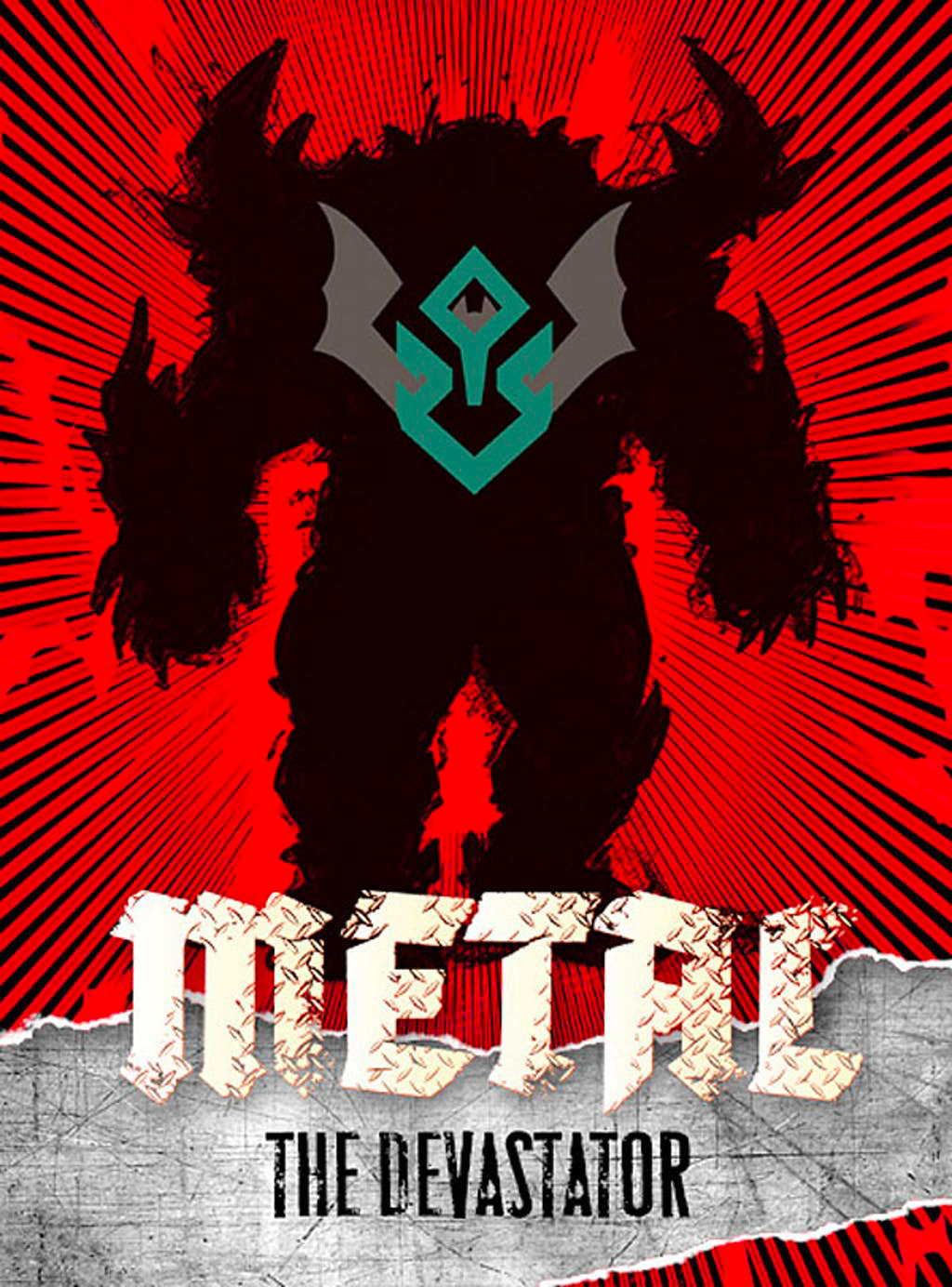 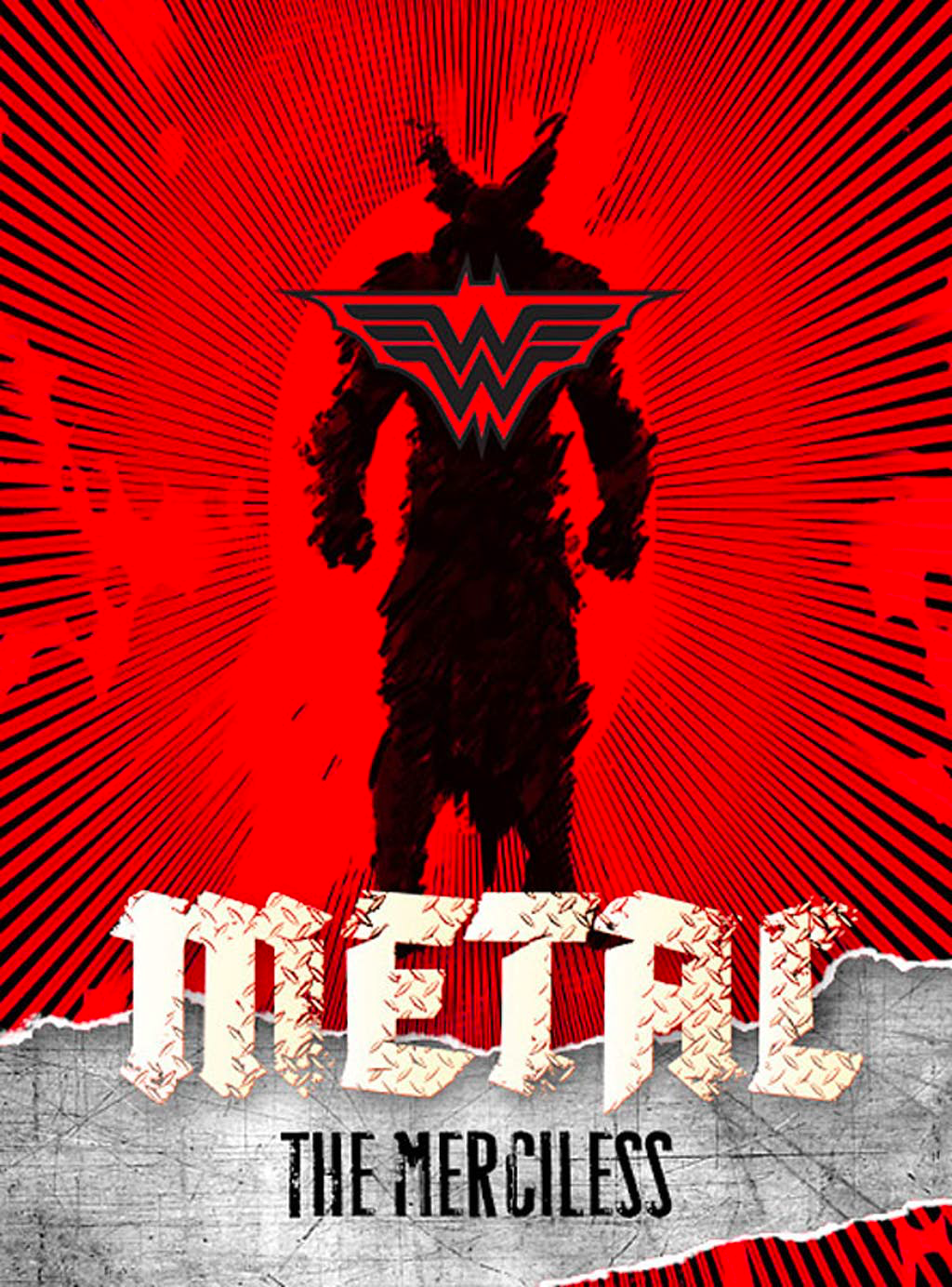 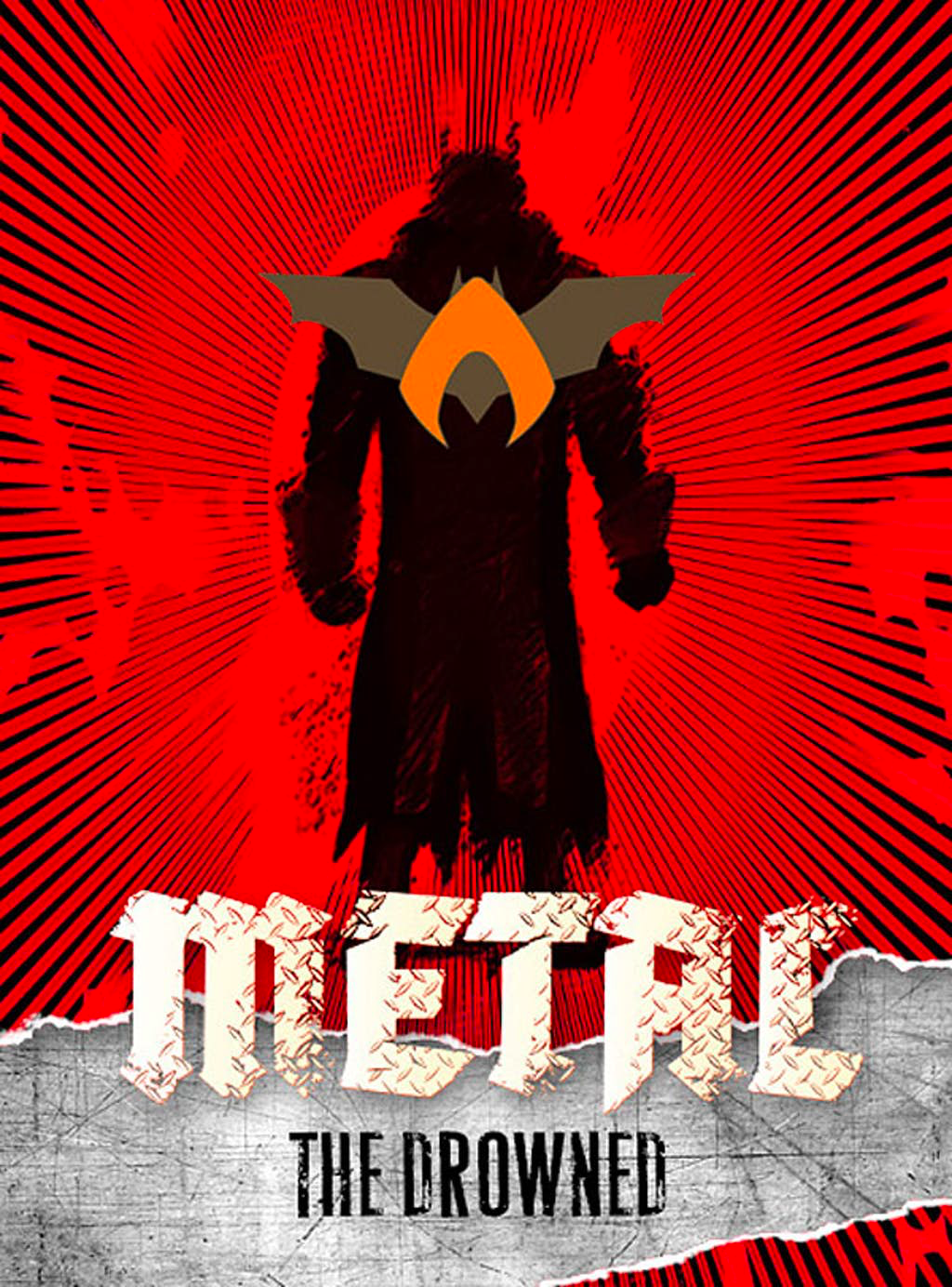 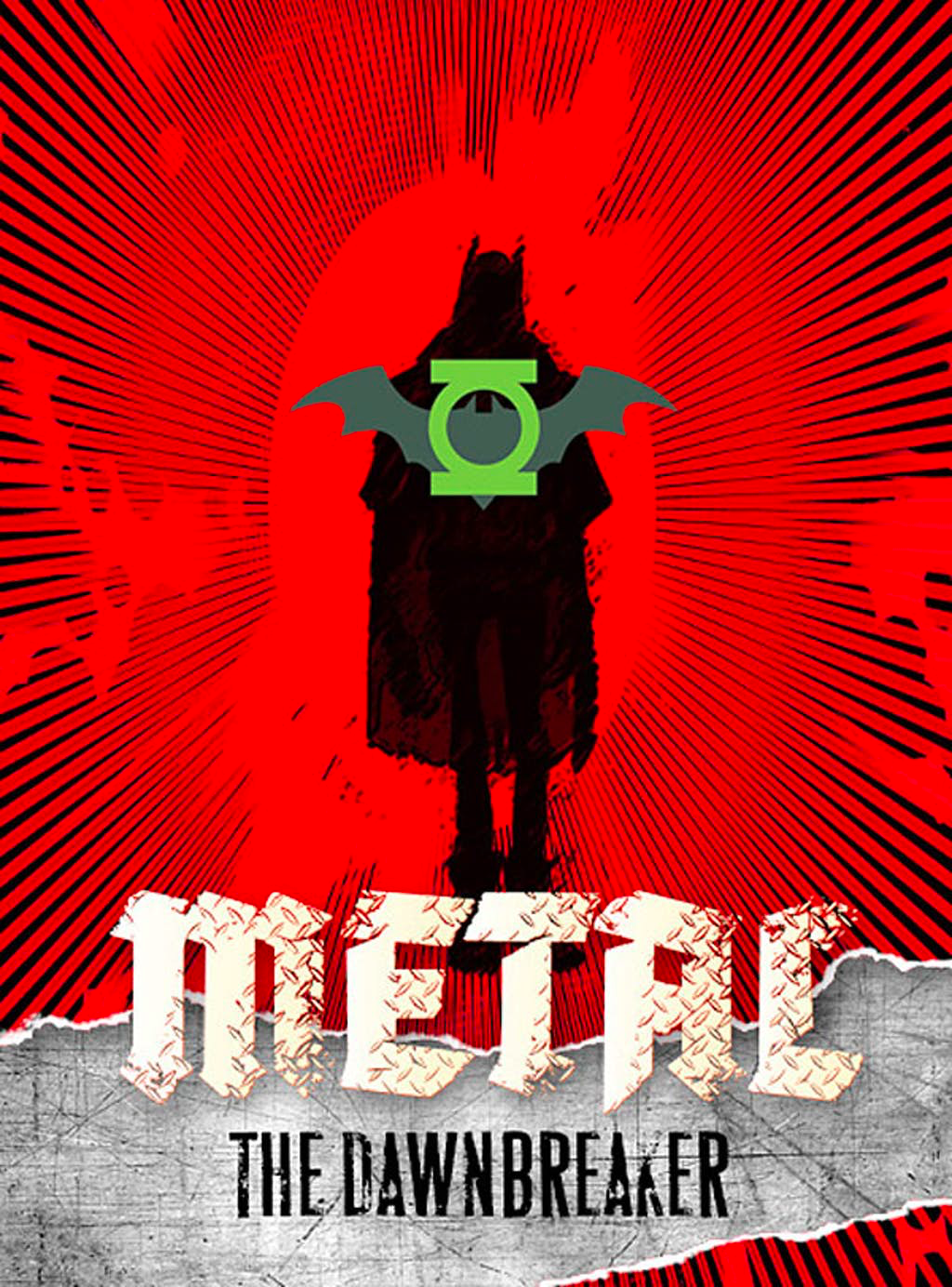 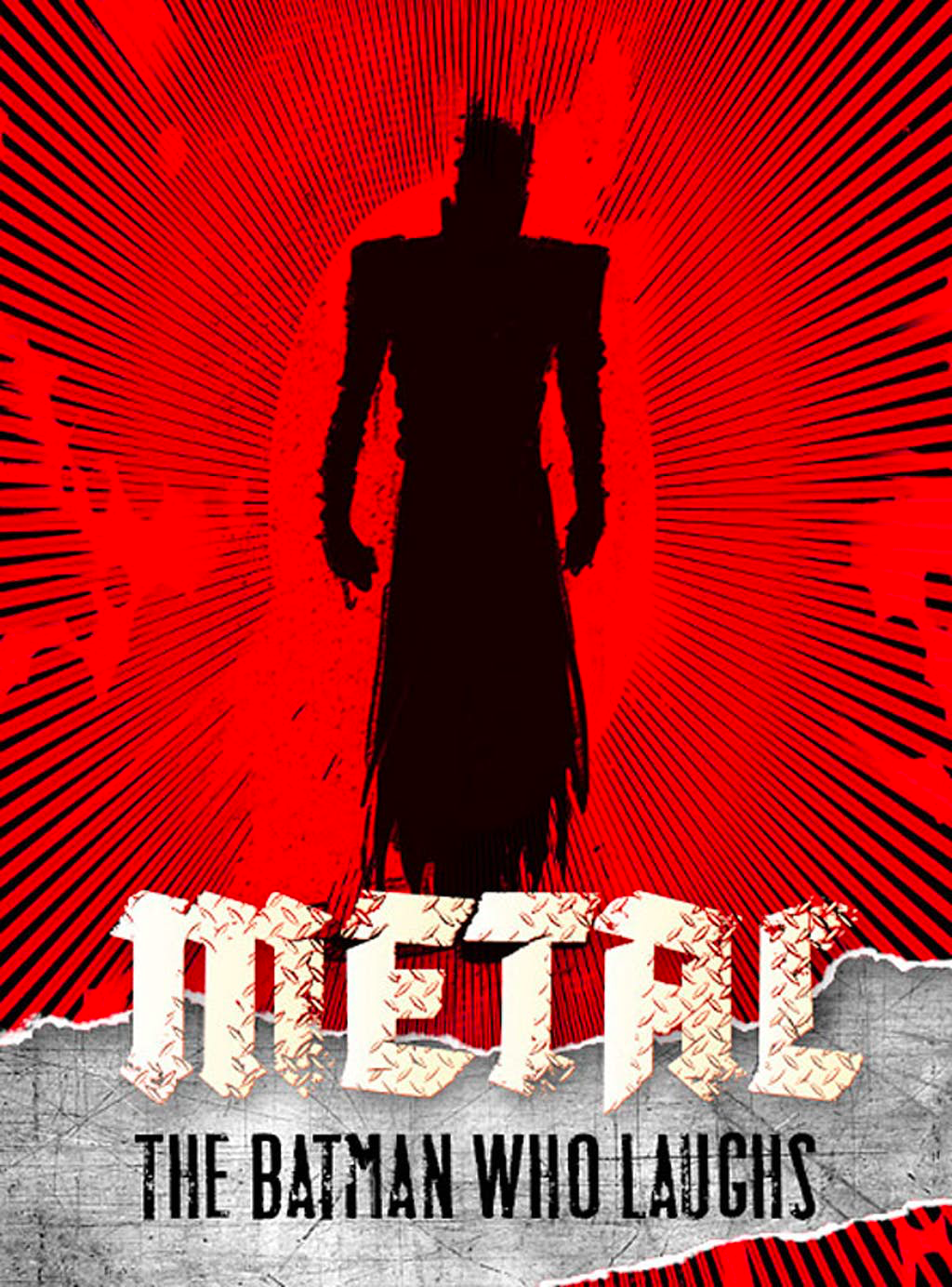 The proof is in the chest logos, as they say.

Few details about writer Scott Snyder and artist Greg Capullo’s massive event storyline have been revealed thus far, but each member besides the Devastator and the Bat Who Laughs will have their own #1 coming out in September or October. The Dark Nights: Metal series, however, begins in August.