This Week In The Business: Tear Down That Rocket League Wall 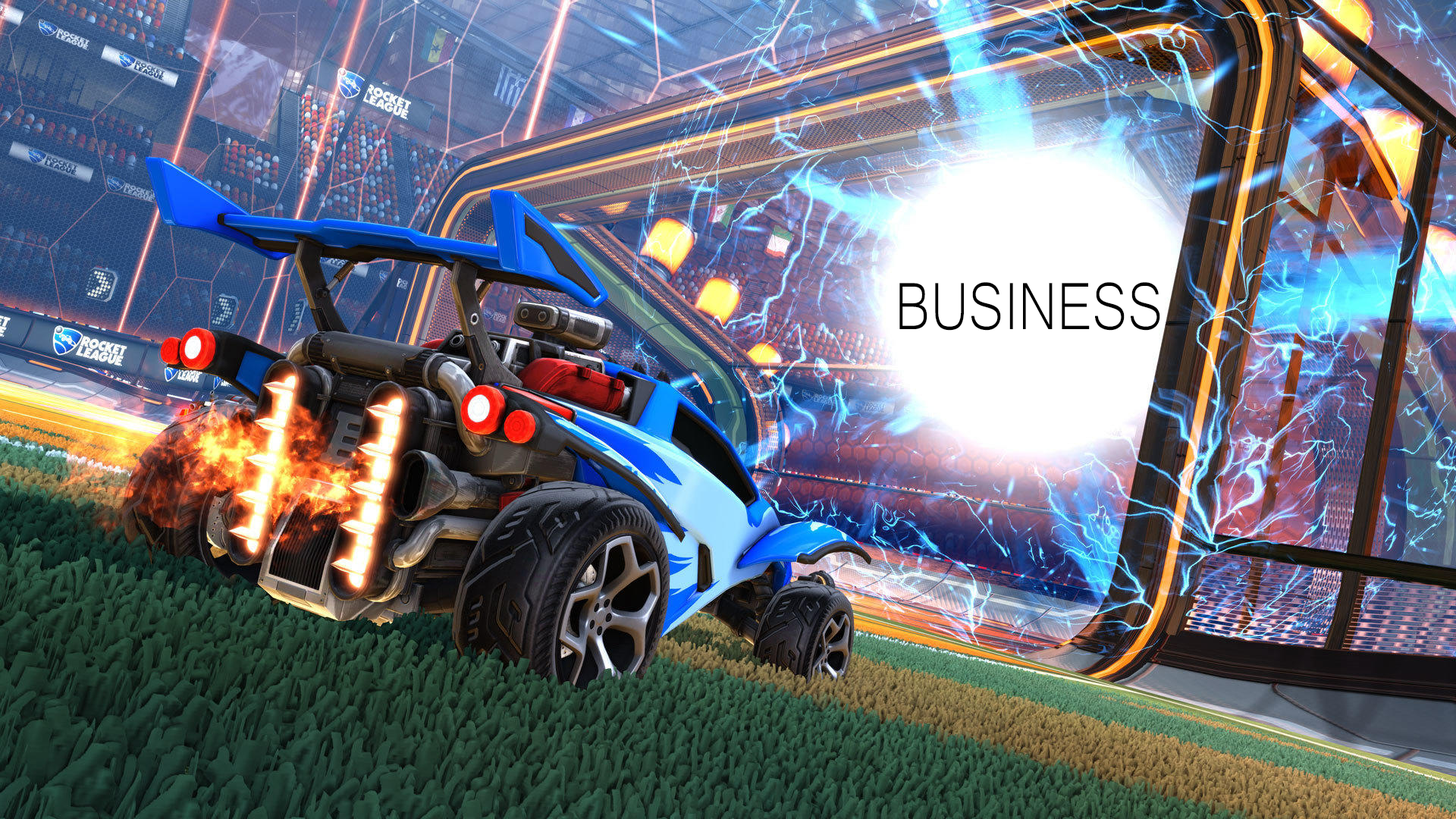 "It is inevitable. How long [until] inevitable actually becomes reality, I don't know. But we think we are getting there. The key is for the community to really get behind the idea." — Psyonix VP of publishing Jeremy Dunham is confident that Sony will follow Microsoft and Nintendo in allowing cross-platform play for Rocket League and other games.

QUOTE | "It stands to reason, obviously you want to design a game that is fun for the players that buy it. But from a marketing perspective, it's also important to design a game that lends itself to a journalist's catchy review title or a YouTuber's ability to make dick jokes." — Big Pharma developer Tim Wicksteed says the majority of a game's marketing is built into the design of the game itself.

QUOTE | "It was clearly one future game too many. If I could have had WWII a year earlier, knowing what I know now, then obviously the timing would have been better considering the community culture at the time. But we green light these games three years in advance." — Activision Publishing CEO Eric Hirshberg acknowledges Call of Duty: Infinite Warfare was a misstep for the long-running first-person shooter series.

QUOTE | "We will remove listing for pre-release items and accessories if the release date of the item is more than 30 days away." — An eBay spokesperson explains why the online auction site has been continually spiking listings for SNES Mini preorders. (Expect those listings to reappear August 30.)

STAT | $US60 ($79) — The new Steam price point of Ark: Survival Evolved, double its original Early Access cost of $US30 ($39). Developer Studio Wildcard said the hike was made "to ensure retail parity" for next month's full launch of the game.

QUOTE | "Proof points of this strategy are already evident in the marketplace with 100 per cent of GREE's last three games having achieved Top 10 Grossing status in Japan." — A spokesperson for mobile developer GREE explains the company's new "Japan-first" strategy after shutting down studios in San Francisco, Melbourne and Berlin, the total of its Western operations.

QUOTE | "The killings and physical violence were not to protect innocent life, but instead were repugnant and morally indefensible images designed to appeal to young consumers." — Songer-songwriter Dion, in a lawsuit against ZeniMax alleging the Bethesda parent company used his hit song "The Wanderer" in an ad for Fallout 4 without proper consent.

QUOTE | "It's a big shame, just couldn't reach enough players to try it out." — Q-Games founder Dylan Cuthbert weighs in on the impending shutdown of the studio's free-to-play resource gathering, town-building, and monster-fighting PS4 game, The Tomorrow Children.

QUOTE | "A lot of the platforms really need a radical rethinking of their digital storefronts... I think they have gone backwards in a lot of regards, and they need to rethink discovery." — Team 17 creative director Kevin Carthew says it's harmful to the industry when the same games dominate the charts week in and week out.