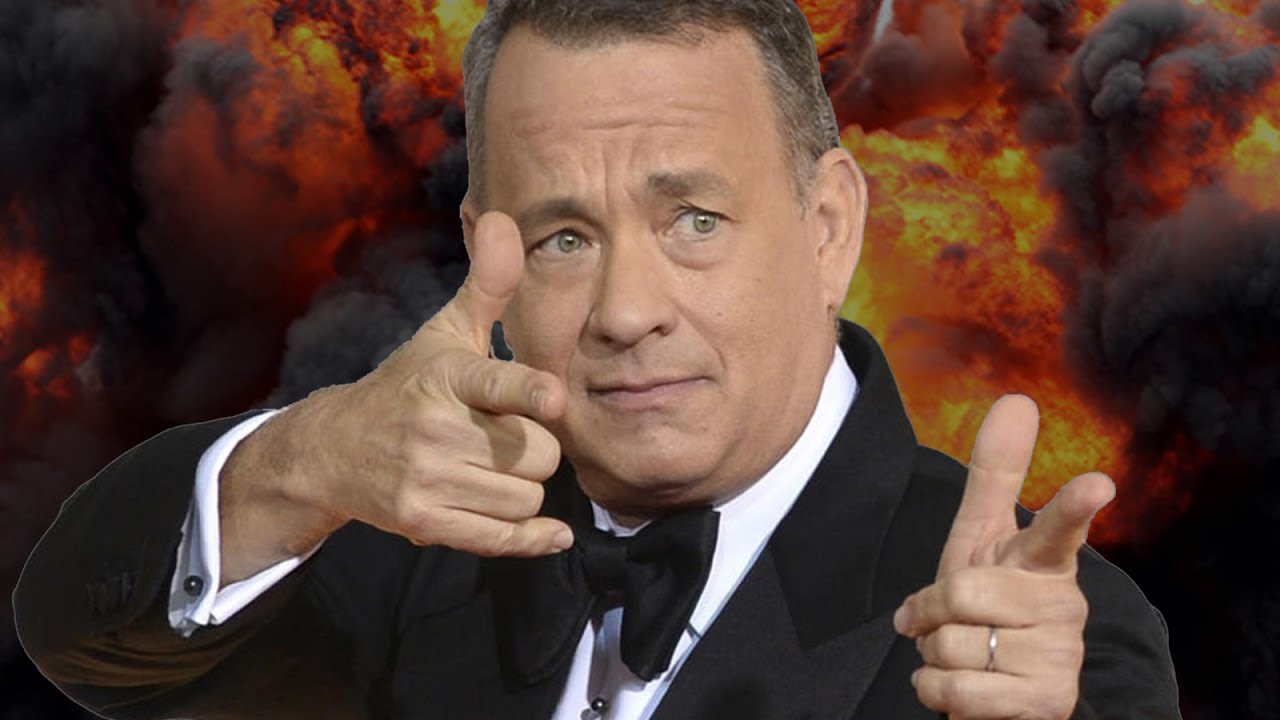 Battlegrounds is enough of a nightmare trying to outlast around a hundred thirsty players.

It’s an even bigger nightmare when Dunkey’s in your team.

The best of Dunkey’s videos have always been in the random interactions between him, his friends and the game world. Breath of the Wild was perfect for this reason, because there are so many crazy ways you can interact with the in-game world.

And Battlegrounds shares some of the same properties, especially when strangers end up on the same voice channel.

Battlegrounds is great. I wouldn’t be surprised if the devs take a slightly harsher stance on the team killing though – they’ve done it before, and it wouldn’t be the first time Dunkey’s been banned from something. He’s a lot more chilled than when he was playing League, though.