Nothing Takes Me Back To 1987 Like The Legend Of Zelda

Battlegrounds’ New Terrible Lag Is ‘Not An Easy Fix’: Devs

If you happened to play PlayerUnknown’s Battlegrounds last night after its fourth ever monthly patch, or if you logged on this morning, you were probably very disappointed. The update has brought with it some pretty goddamn bad lag — rubber banding, hitbox problems, and more — that makes the game almost unplayable. And it’s not going away any time soon.

The 1.7GB patch that dropped overnight — I know this, I had to wait half an hour to play last night while my game updated — adds a bunch of cool stuff. Car horns, for one. A new gun in the Mk14 EBR. A much better crate system, as well as pay-to-unlock crates; I got a school shirt. It’s a coat of paint and polish on a game that’s steaming along towards release and picking up thousands of players daily along the way.

But what it also added is terrible, terrible, very not good lag to every single game that I’ve played. It manifests itself as janky movement, errors when picking up items (either through the Tab menu or with F) and an absolute clusterf**k of hitbox errors on any kind of moving target. It was bad enough that our little squad gave up on the game after a few rounds and called it a night.

We believe we have tracked the source of the server lag seen today. This will not be an easy fix, so please bear with us.

A small hotfix — and by small I mean a five minute download, no idea on the actual size — late last night fixed some sound problems and FPS drops that the new patch also caused. This larger issue is going to take more work.

We’ve read reports that the lag generally sorts itself within around 10 minutes; whether that’s due to players dropping off or the servers themselves sorting out their headaches each iteration isn’t clear just yet. What is clear is that, if PUBG wants to continue its meteoric rise, this game-breaking problem is going to have to get sorted out ASAP. [Twitter] 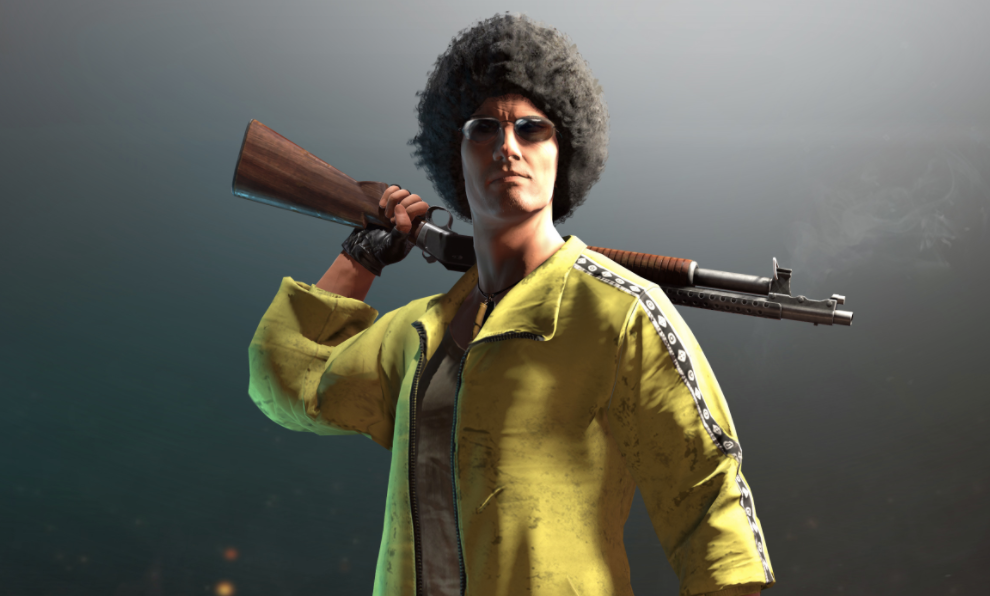 Last week, Battlegrounds players were upset after director PlayerUnknown announced that the game would charge for cosmetics even prior its official release, indicating that the beloved survival game was going in a skeezy direction. Today, PlayerUnknown addressed players' overwhelmingly negative reactions, apologising for the company's previously unclear communication.