Blizzard Making A Bunch Of Changes To Overwatch's Competitive Mode 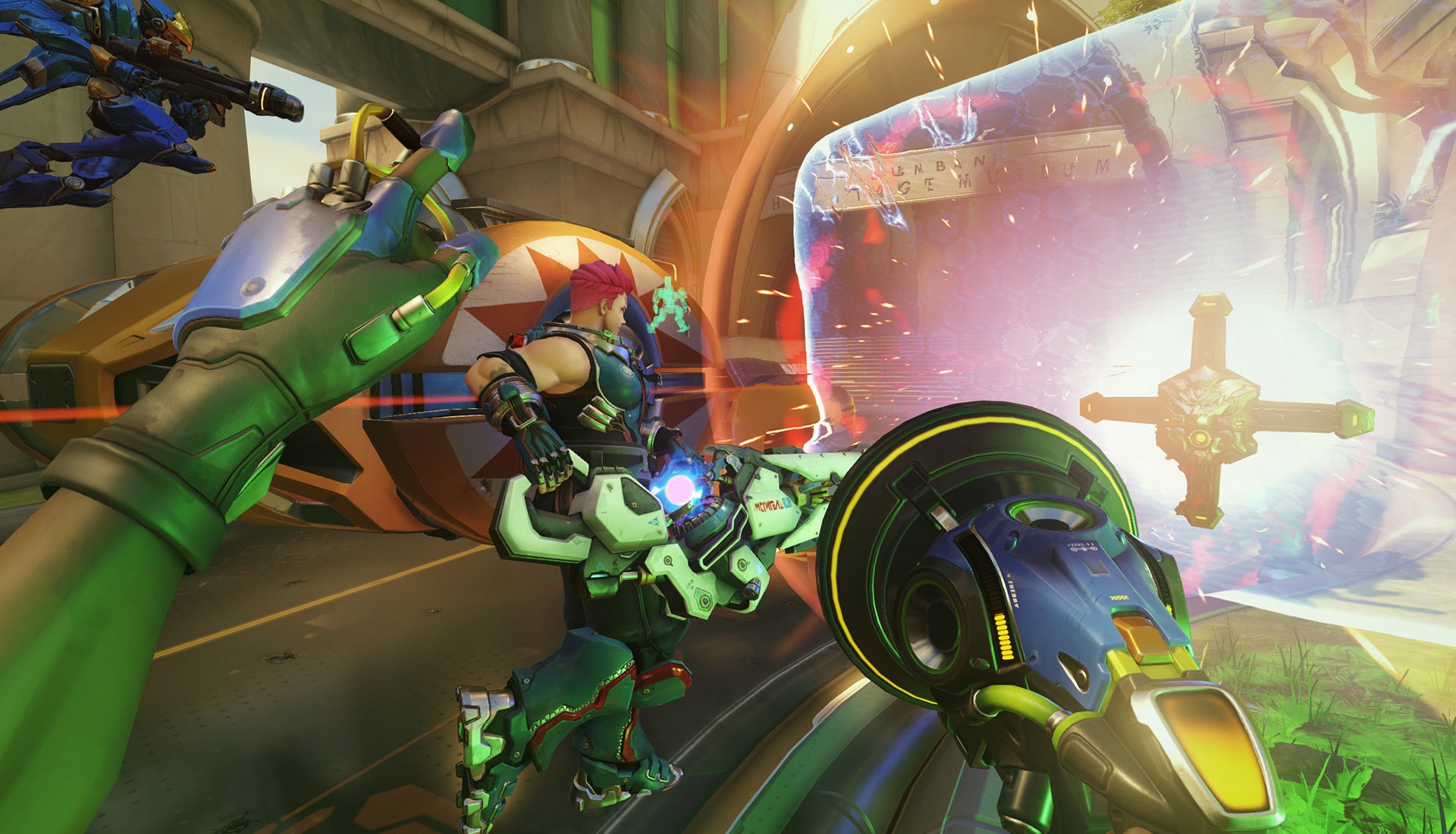 Overwatch's fifth competitive season was not the game's finest hour. Doom and gloom dominated the proceedings, and no, those aren't the names of Reaper's dual shotguns.

For season six, Blizzard is changing things up, albeit with a series of tweaks, as opposed to a total overhaul. The biggest news is that competitive seasons will be shorter from now on, lasting only two months instead of three. In a new video, Jeff "Why Watch TedTalks When You Can Watch JeffTalks" Kaplan explained that this will emphasise the exciting weeks of competitive seasons over the sloggier parts. He added that, despite shortened seasons, people should continue to earn "roughly" the same amount of competitive points per year when it's all said and done.

There'll be a slew of other changes to Overwatch's next competitive season, including:

So that's Blizzard's plan for season six. Kaplan added, however, that the Overwatch team is already mapping out plans for more changes during seasons seven and eight.

"The competitive play mode is an ongoing process," he said. "We will never just let it stagnate. We will always keep trying changes and trying to make it better."

Leah Williams 29 May 2020 11:09 AM
The Last Of Us Part II has been a long time coming. Since 2016, the game's existence has been teased with tantalising footage and heart-pounding trailers. Now, it's finally here — and it's set to light the gaming world on fire. If you're looking at grabbing a copy, you'll want the best deal around. Here's who has The Last Of Us Part II cheapest in Australia.