Dota 2 Is Getting A Card Game Called Artifact 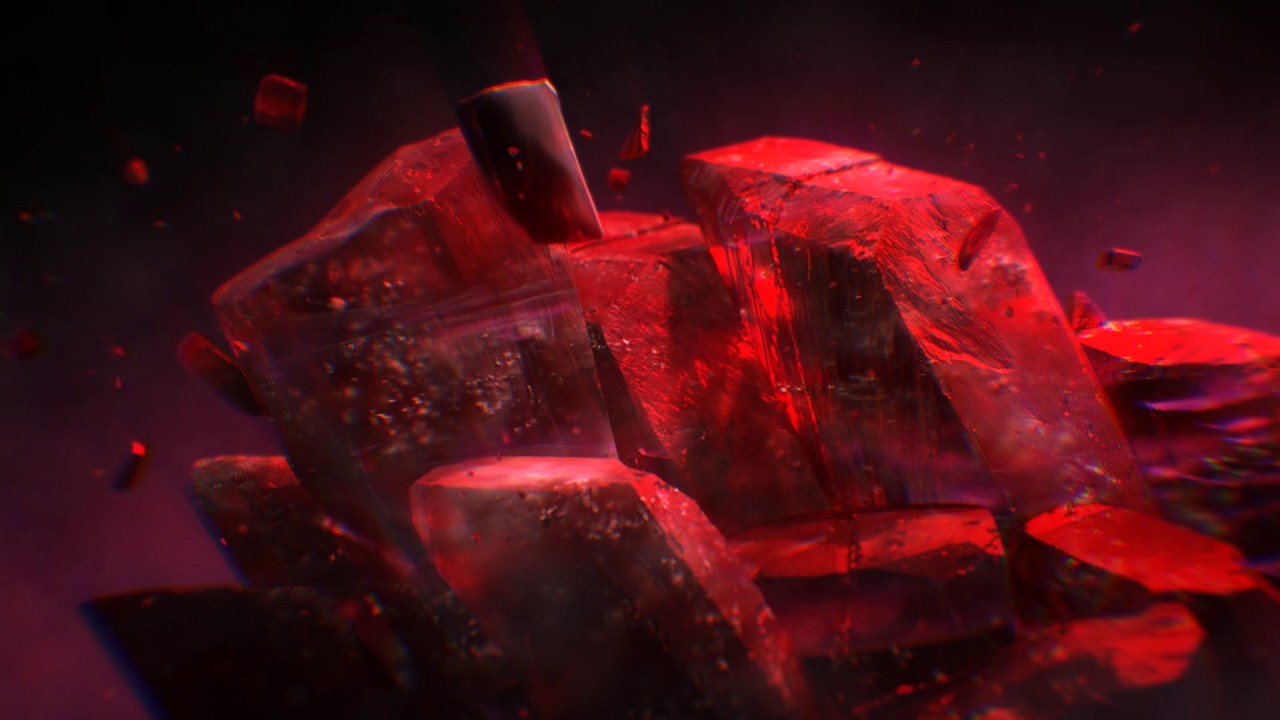 Announced on the main stream for this year’s International, Valve’s all-conquering MOBA will get its very own trading card game from next year.

Titled Artifact, the game will be out next year. The teaser trailer, embedded below, reveals little beyond a logo:

The initial reaction from the crowd, however, was one of surprise.

Not entirely sold on the notion of "Dota: The Card Game". But as with all things, time will tell. #TI7

The official Artifact Twitter account later confirmed that the game would be digital only. That’s all we know for now, but if more details are announced throughout this year’s International we’ll keep you posted.