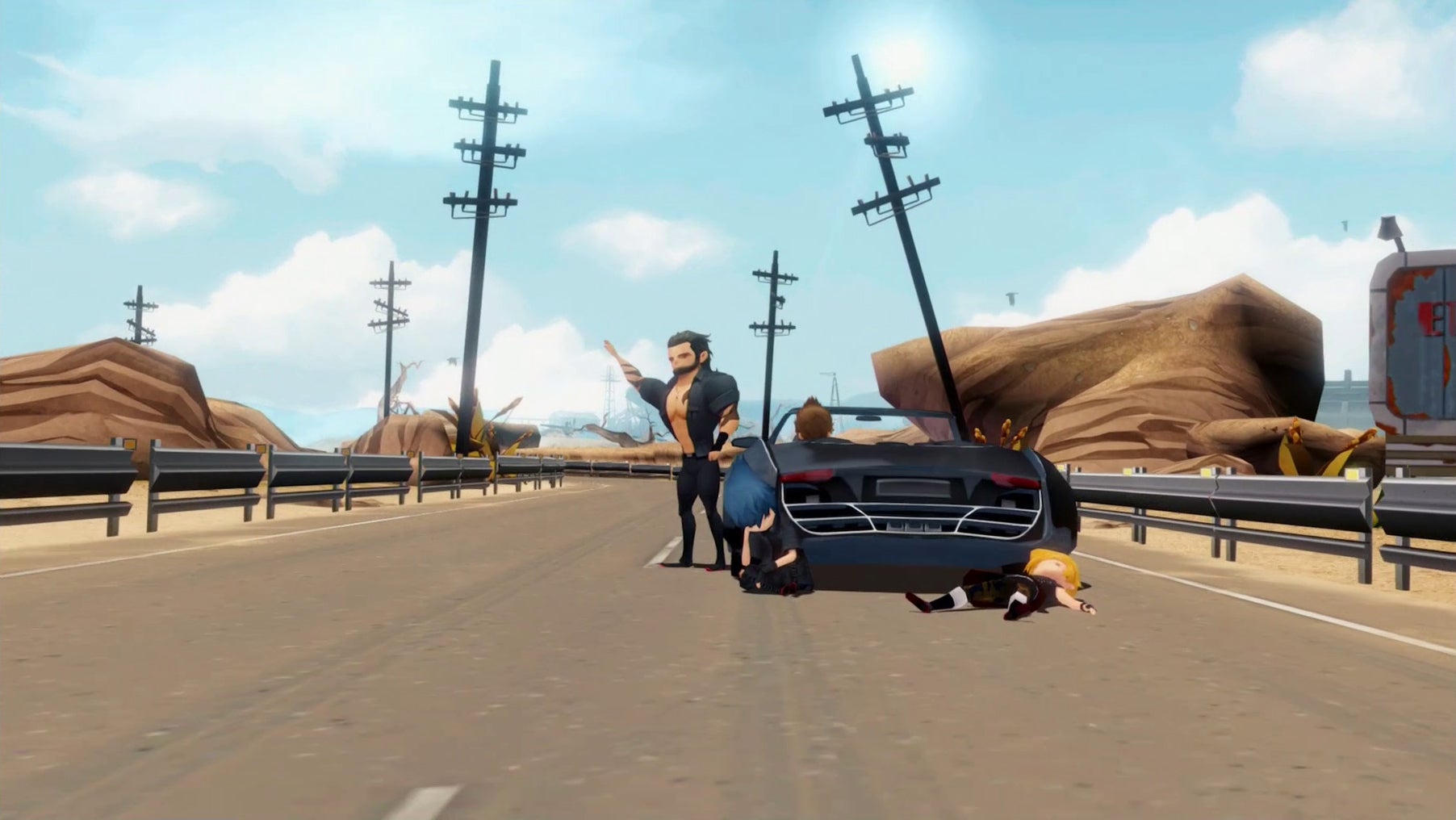 Square Enix is making FFXV all adorable and pocket-sized with an iOS and Android take on the adventures of Noctis and his buddies.

Slated for this fall, the cuted-up Final Fantasy XV retelling lets players explore the world of Eos with the characters of FFXV through ten different episodes. The first one is free. 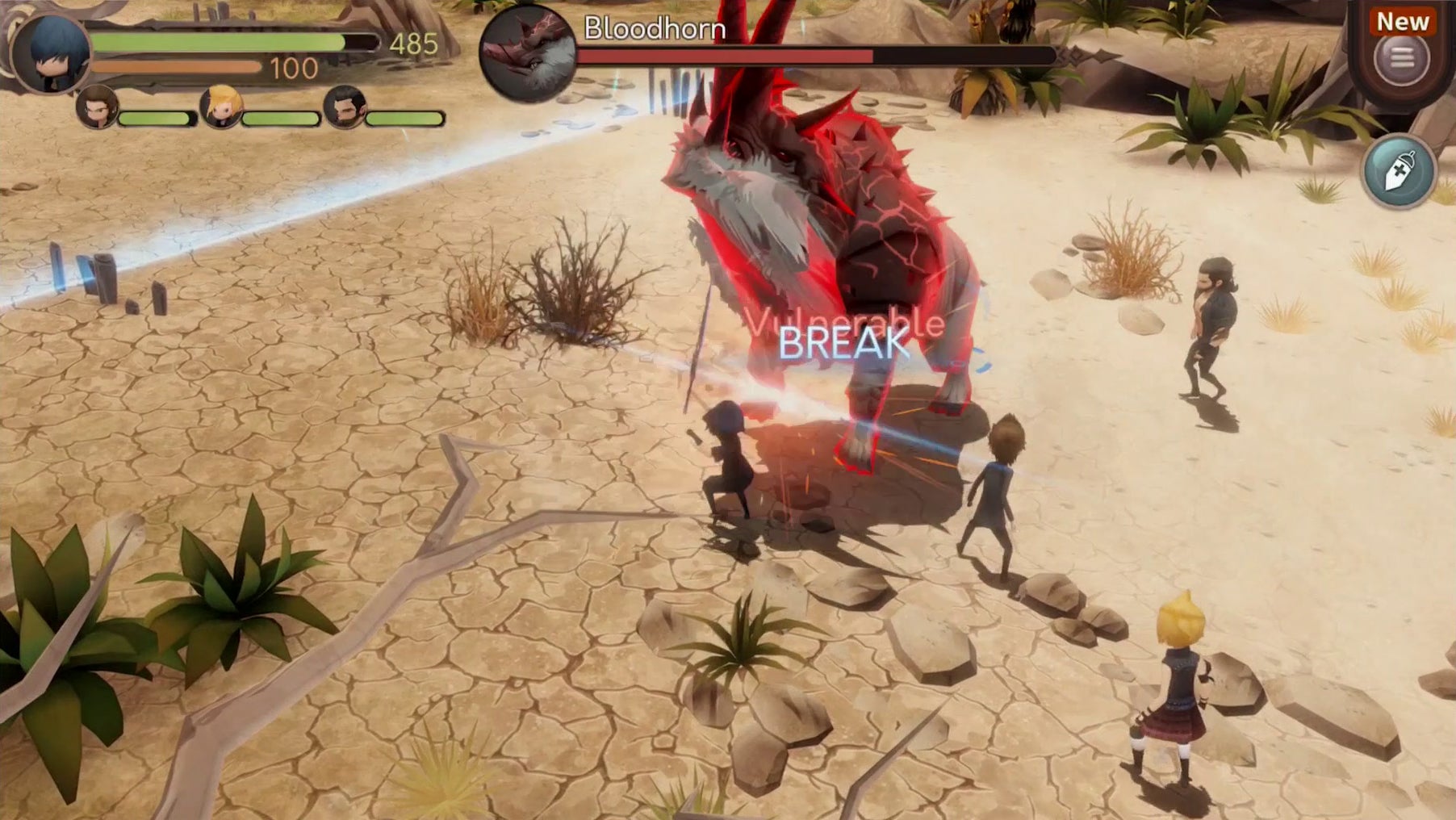 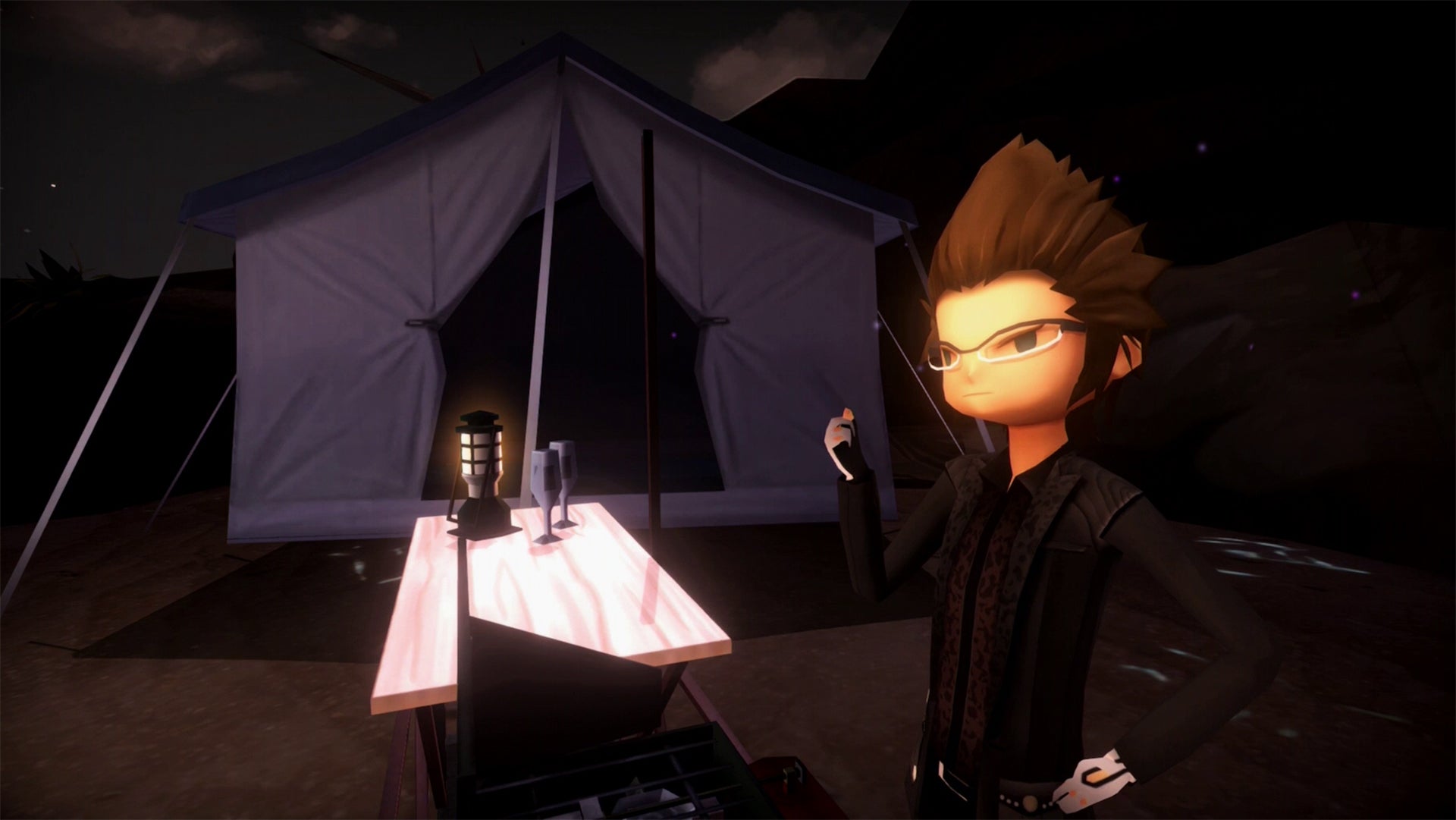 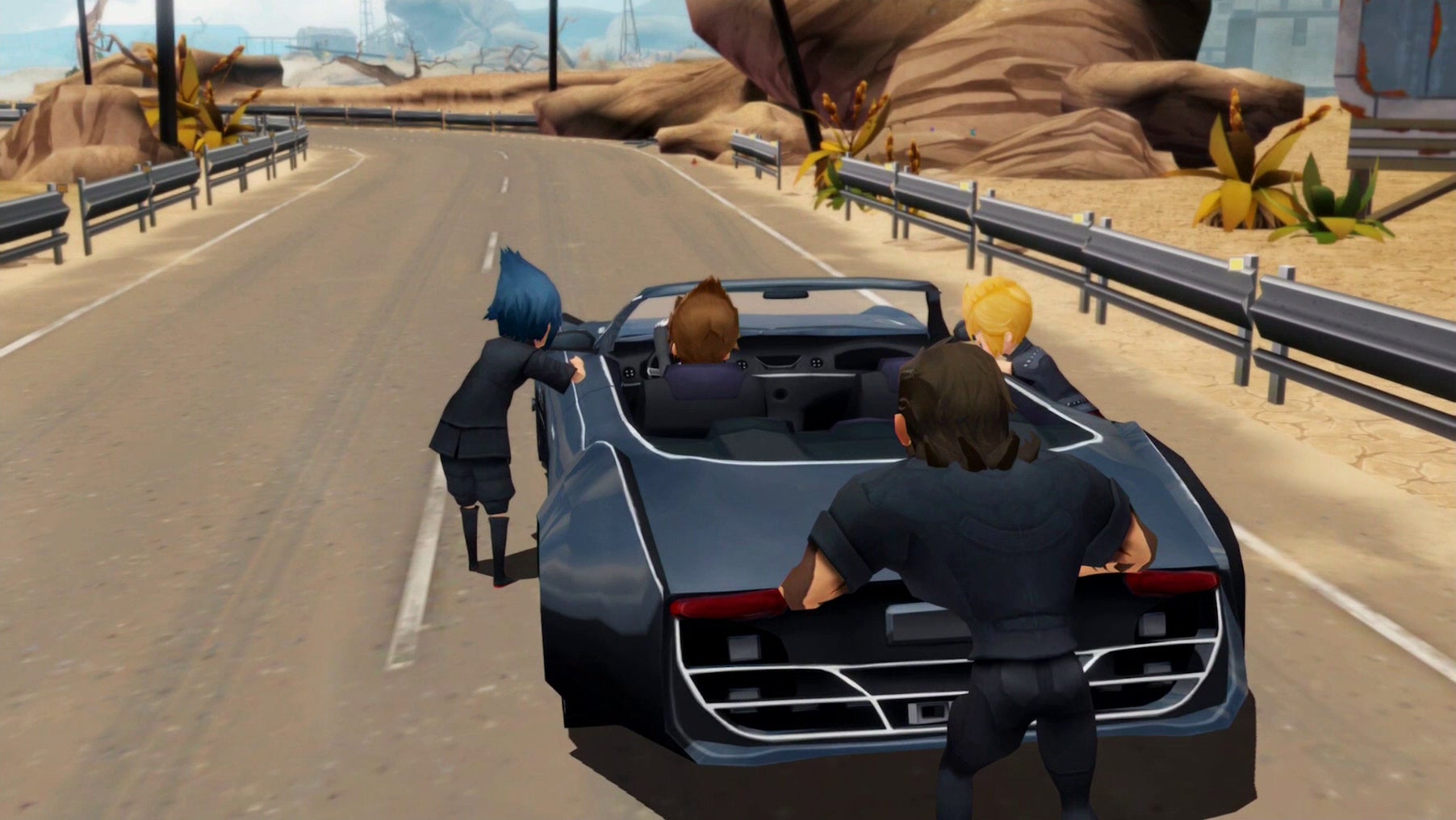 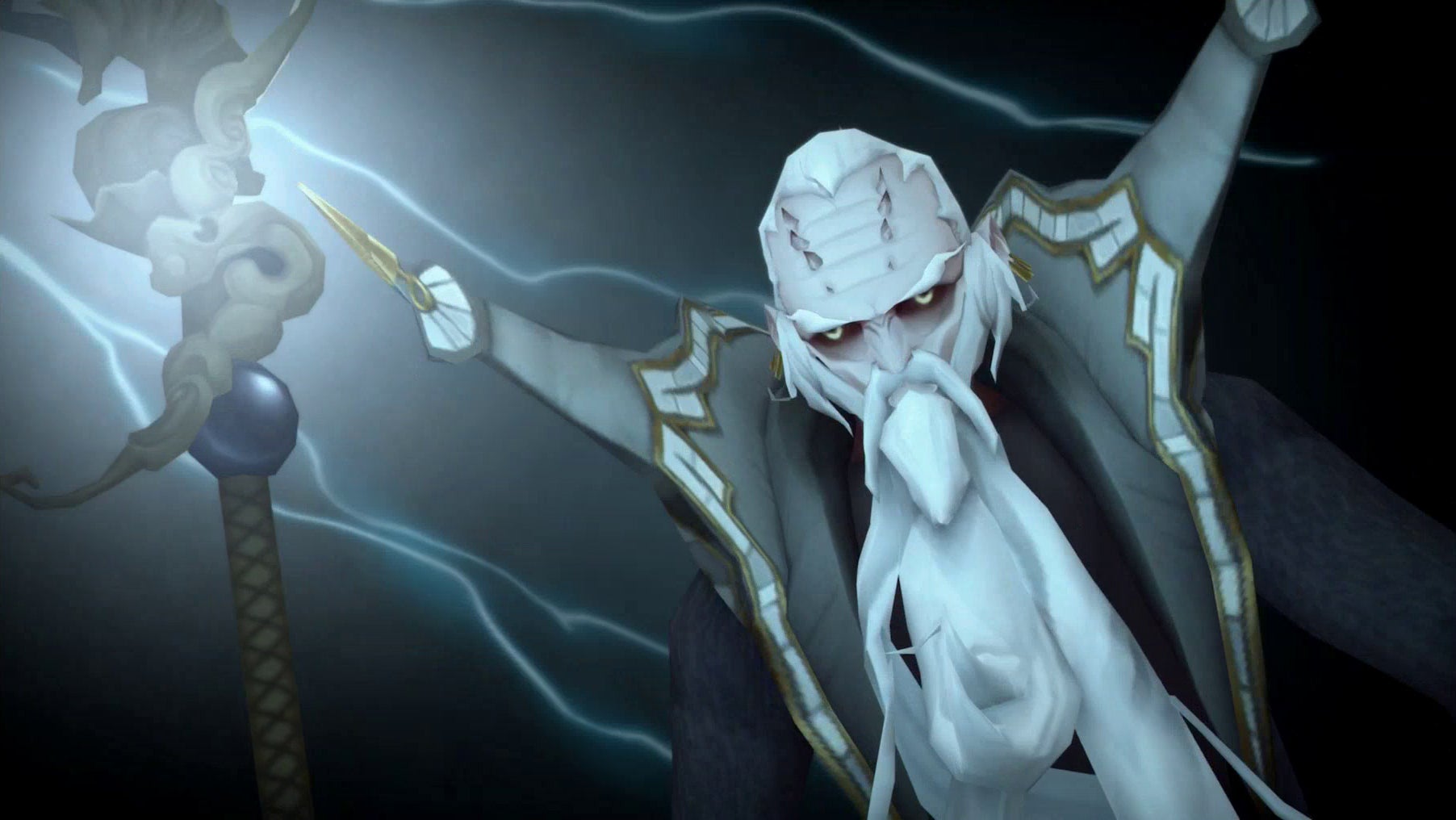 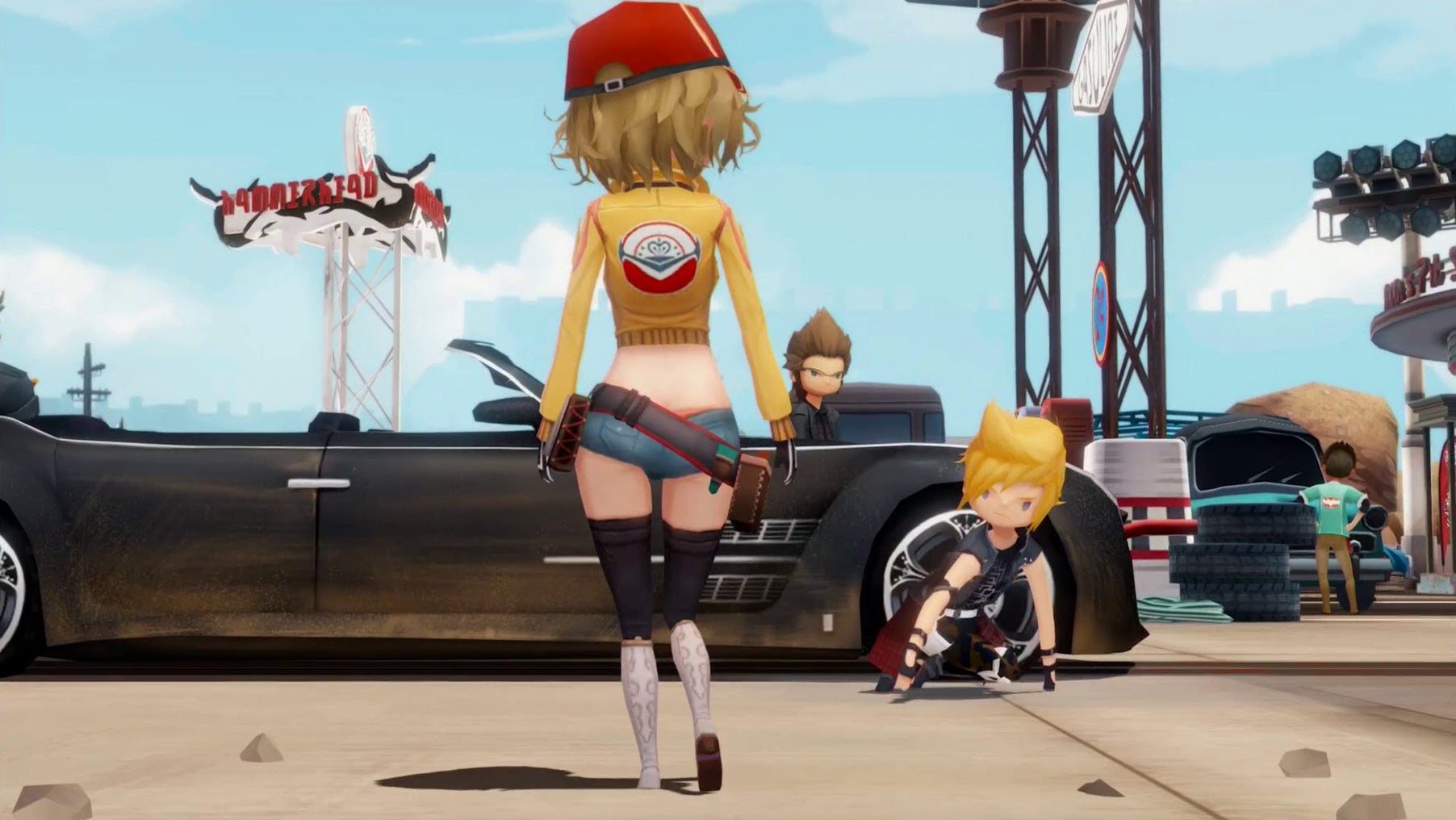 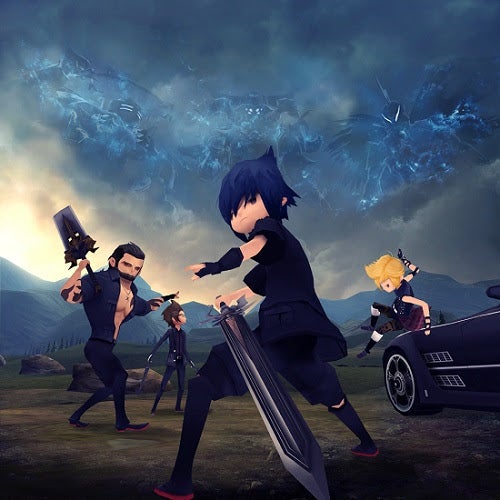 You can read more in the official release below:

The FINAL FANTASY XV POCKET EDITION for iOS, Android and Windows 10 devices, to be released later this year, is an all-new adventure that retells the beloved story of FINAL FANTASY XV, giving fans and newcomers alike the freedom to journey through Eos whenever and from wherever they want. The mobile game features the main characters and story of the console version and newly-announced FINAL FANTASY XV WINDOWS EDITION, with an adorable art style and casual touch controls optimised for mobile devices. The main story is told across ten thrilling episodes, with all ten episodes available at launch and the first episode downloadable for free.