For The First Time, Final Fantasy 8's 'Eyes On Me' Will Be Sold On Vinyl 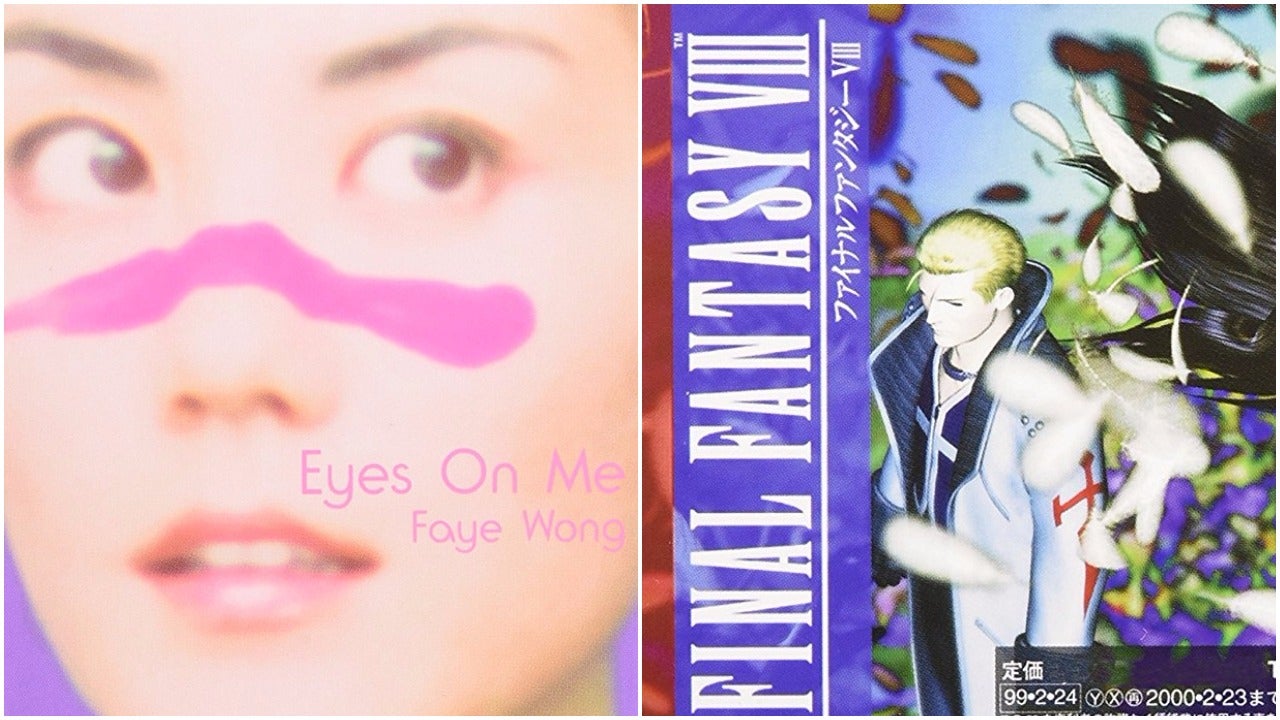 Final Fantasy 8 ballad "Eyes on Me" was originally released in 1999 as a CD single. Not only is it one of Final Fantasy's most iconic songs, but it's also one of gaming's best-selling. This spring, the tune will be released as a 18cm vinyl.

Composer Nobuo Uematsu wrote the track's music, and iconic singer Faye Wong, perhaps best known internationally for Chungking Express, sang the track. When it released in Japan, it was number one on the Western-music charts for 19 straight weeks and sold over a half a million copies.

According to Amass, the record will be released on November 3. The A-side is "Eyes on Me", but the B-side is still TBA (on the original release, the B-sides were "Red Beans" and an "Eyes on Me" instrumental).

No word on how much the 18cm will cost or if it will get an international release.