H3H3 Productions Wins Lawsuit Filed By YouTuber They Made Fun Of 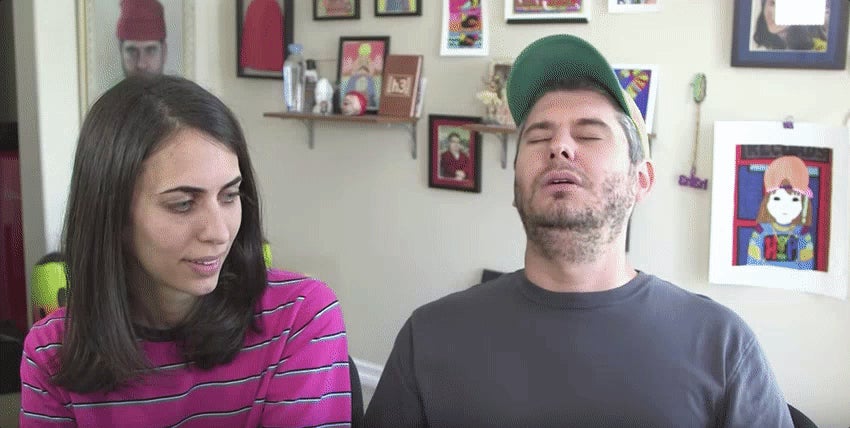 After a year-long legal battle, A New York District Court judge yesterday ruled in favour of YouTube channel H3H3 Productions, who had been accused of copyright infringement, misrepresentation and defamation by another YouTuber whose comedy-slash-pick-up-artist video they parodied.

H3H3 Productions' February 2016 parody video poked fun at the video "Bold Guy vs Parkour Girl" and garnered over 10 million views before a takedown request wiped it off YouTube. YouTuber Matt Hoss alleged that the Kleins' critical commentary of his video reproduced too much of the original video, a fact Ethan Klein said masked the fact that "he doesn't like that we made fun of him and so he's suing us". The judge's final opinion was that there is "no doubt" that YouTubers Ethan and Hila Klein's reaction video constituted "critical commentary", which is legal in the US under the Fair Use Act.

The Kleins' attorney brutally duel-dunked on Hoss's initial civil complaint and his video about picking up girls using parkour: "Plaintiff must realise he cannot treat well-settled law and undisputed facts like the women in his videos; they will not change simply because Plaintiff is persistent and impervious to their hostility."

In a video yesterday, a Ethan and Hila Klein expressed their relief that the pricey legal battle was over. They had allegedly spent over $US50,000 ($63,218) in the first month of the lawsuit and later raised $US170,000 ($214,942) for legal fees with a GoFundMe. Ethan Klein said, "I'm elated. I'm relieved. I'm stoked. I'm happy we took this journey. I'm happy that the opportunity came to us to stand up and set this important precedent for fair use on YouTube. The word is out. Thanks to Matt, Fair Use is alive and well."

He added that it was obvious from the start that their reaction video constituted Fair Use: "Dude, this is America. Everyone's a critic!"