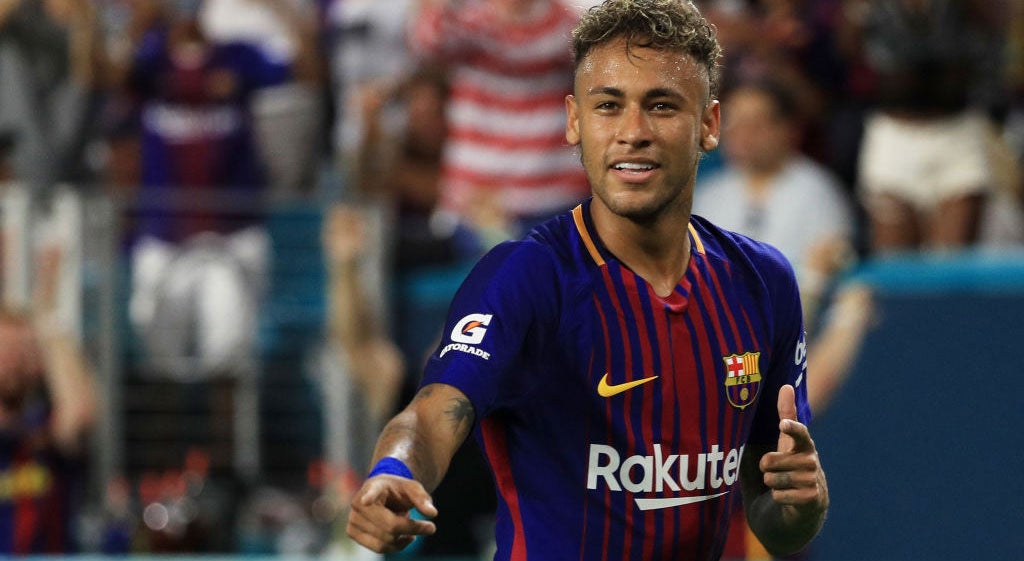 The cover curse is normally a Madden thing, but this year it's struck the Pro Evolution Soccer series before its 2017 game is even out, with Brazilian superstar Neymar's impending blockbuster transfer to PSG causing some problems for Konami.

In an attempt to match some of FIFA's licensing swagger, Konami went out this year and signed a deal with a number of clubs (such as Liverpool and Borussia Dortmund) to not just feature their teams in the game, but add some atmosphere as well, adding things such as walkthroughs of the team tunnels, specific chants and so on.

But they really went after Barcelona. There's a special edition of the game called the FC Barcelona Edition, which along with some pre-order junk features a logo saying PES 2018 is a "Premium Partner" of one of the world's biggest sporting clubs. Barca was also the sole feature of the game's first trailer.

The cover of this edition of the game has a number of Barcelona stars on it, and front and centre — more prominent even than Lionel Messi — is Neymar. Wearing the shirt of a club that he's about to leave. Neymar is the dude in the middle at the front, right above

Now, this isn't a disaster for Konami. The regular version of the game has Luis Suarez on the cover with an image that makes me slightly uncomfortable every time I have to look at it, and Luis Suarez is not going anywhere. 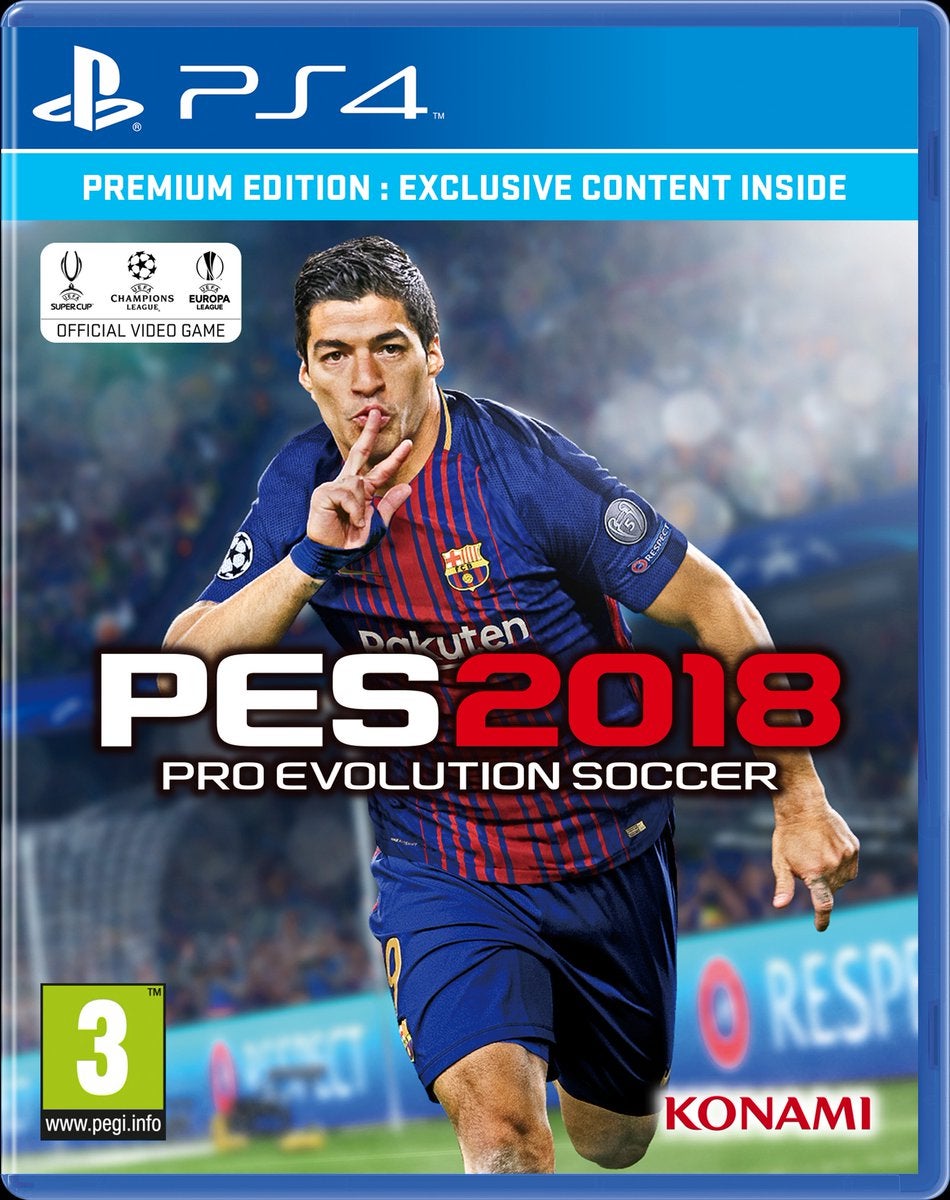 And hey, there's always the chance that Neymar doesn't leave! While he's said he wants to leave, and Barcleona are letting him leave, and he's already flown off to have his PSG medical, the sheer amount of money involved in his transfer — over $US260 million ($328 million)! — and some other legal weirdness related to his last contract may mean that the whole process takes an age to complete, and may fall over all together.

But it's still a hassle for Konami, who in an absolute best case scenario would be promoting the Barcelona edition of the game with a man who wants to leave Barcelona. More realistically, if/when he leaves, they need to find a new cover for the Barca edition, and work around Neymar's absence in future trailers and promos.

And if you think this is all weird and new (or at least something we haven't seen since Brett Favre's Jets move), PES 2018 may not be alone in the sports market this year with a doomed cover shot. 2K went and got Kyrie Irving for the cover of NBA 2K18, and he may not be in a Cavs uniform much longer either... 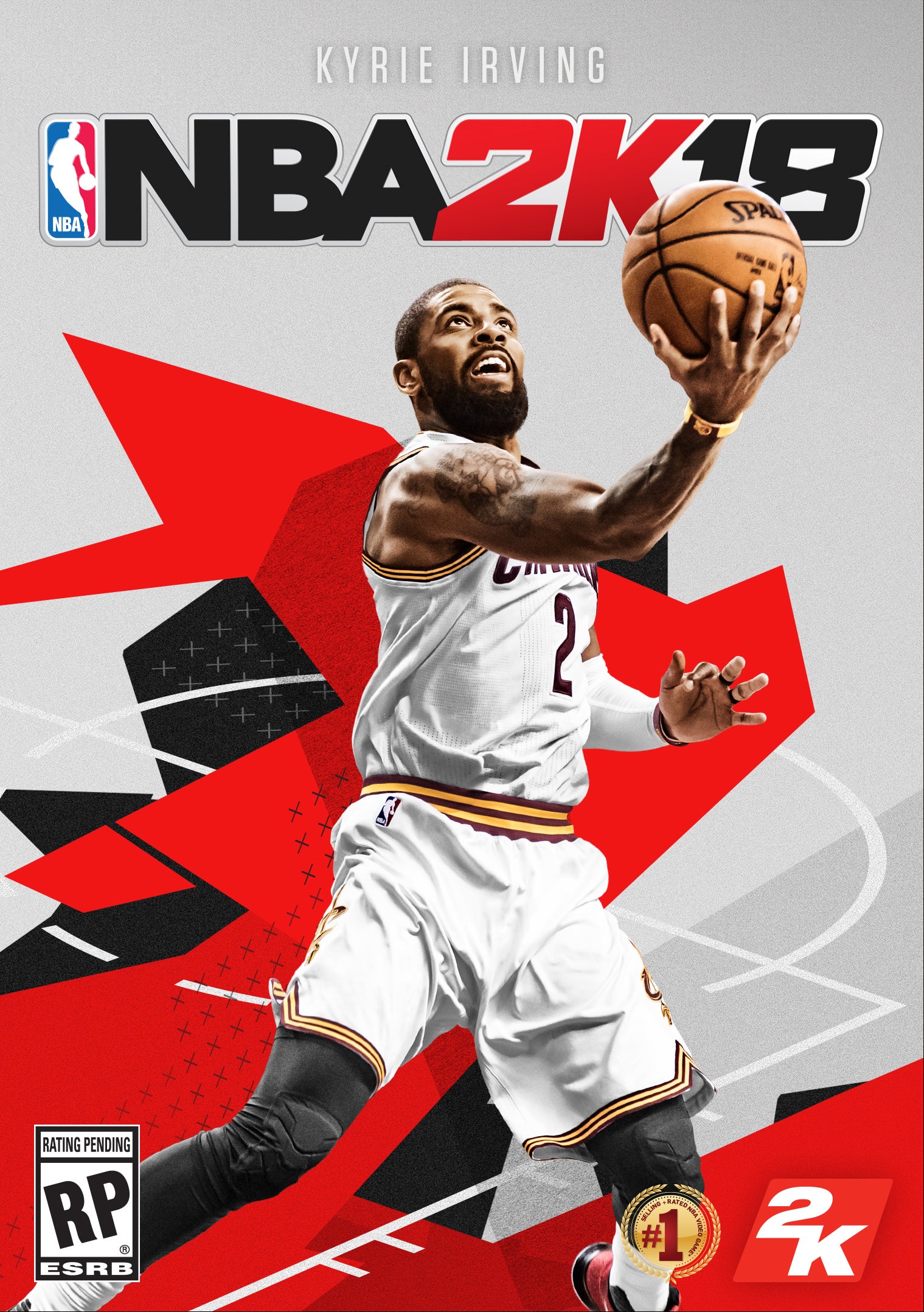