This Music Video Is Also An FMV Game 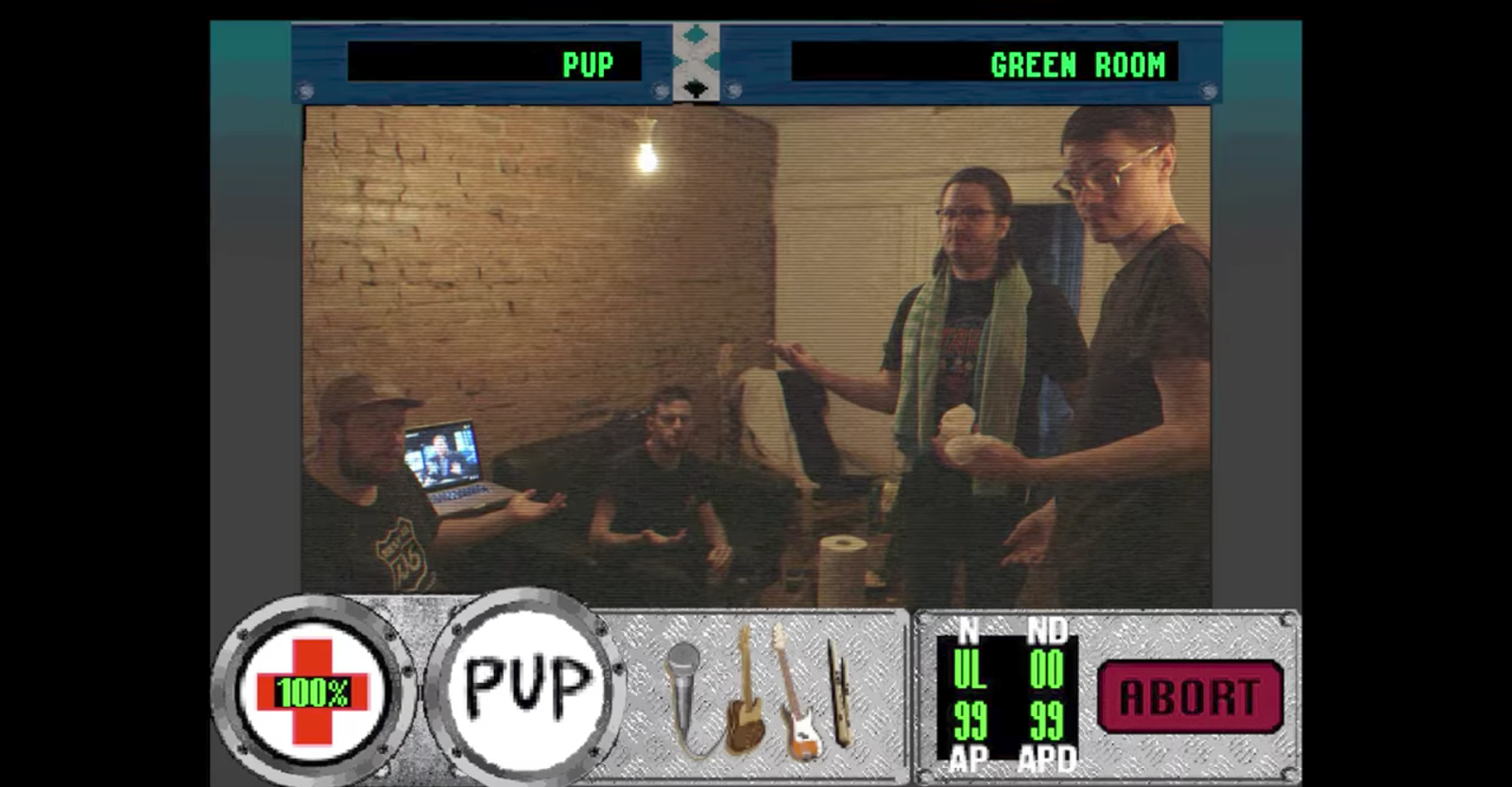 Ever wanted to be a tour manager for a punk band? In the unlikely case that your answer is yes, you can get a weird, not-entirely-accurate slice of that life in the band PUP's new music video, which is also a choose-your-own-adventure game.

PUP is a punk band from Canada who seem to be closet nerds. If you're not normally into punk bands from Canada but are wondering why that name sounds familiar, that's probably because they had a song featured in Dream Daddy, and the band had a cameo. The music video for their song "DVP" is a series of homages to various retro games. That trend continues with their new video for "Old Wounds".

"Old Wounds: Tour Manager Edition" is a series of interconnected YouTube videos that form a choose-your-own-adventure story. You pick one of the four members of the band and make choices that help them get back the hotel safely, set to the song "Old Wounds" from PUP's most recent album, The Dream Is Over. Their adventures range from mundane to absurd. Nestor just wants to chill and eat a pizza, and you need to help Steve not get too rowdy while watching the Raptors game. Meanwhile, Zack gets abducted by aliens, and this is what Stefan wants to do: 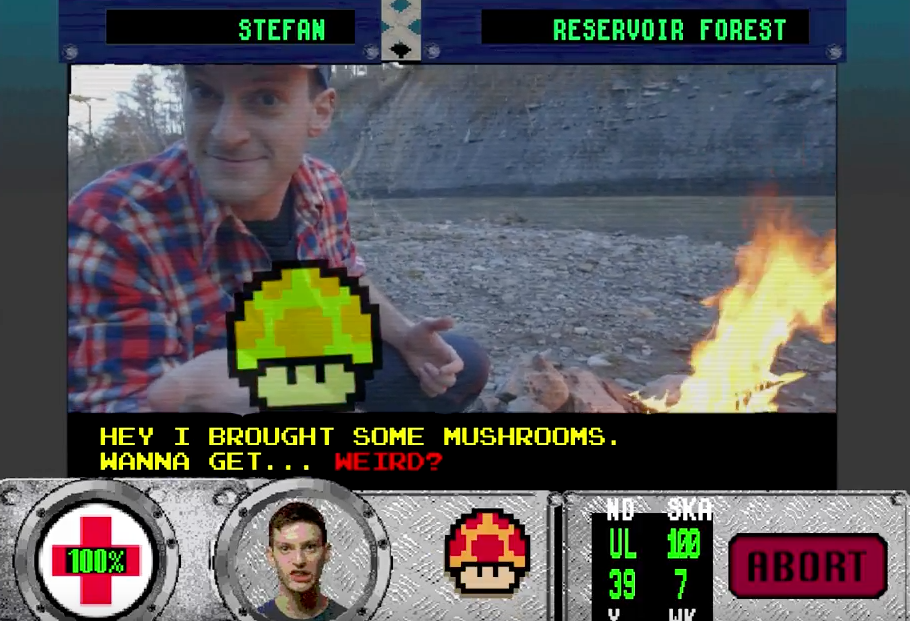 The game is incredibly funny, even if you're not a big fan of PUP, Canada, or punk music in general. The choices you make can lead to some unexpected, silly results. As you help Zack load the gear into the van you both spot a craft beer inside a cage. Clearly this is a trap, so when presented with a choice I told Zack not to drink it. Frustrated by my attitude, Zack drank poison and died. 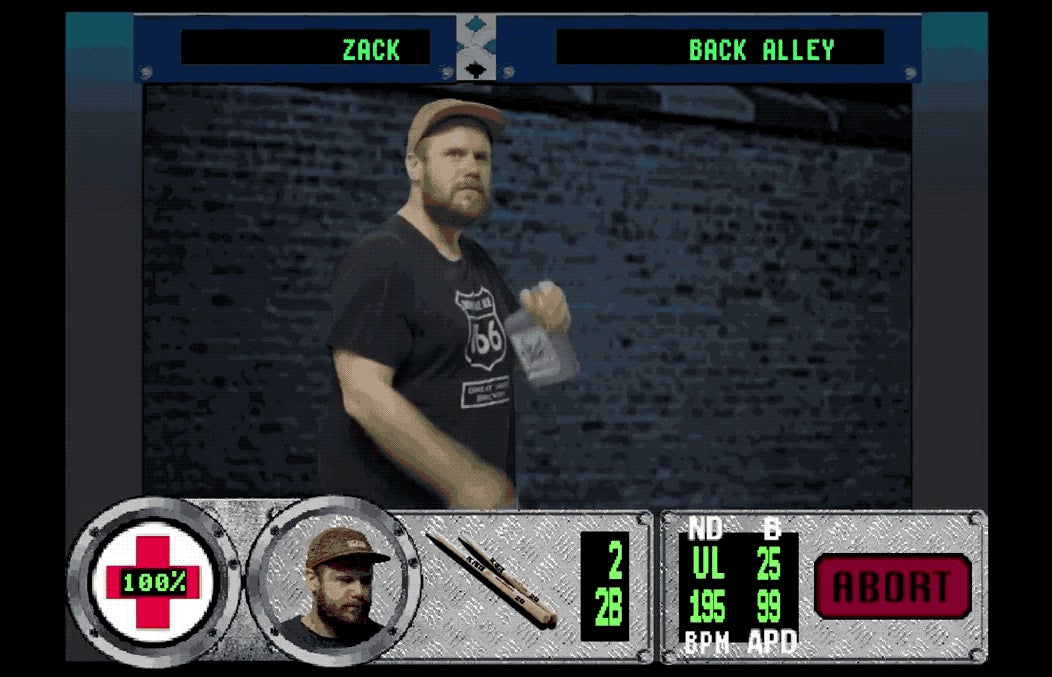 "Old Wounds: Tour Manager Edition" as a music video doesn't quite work. The song is roughly two minutes and change, but you can't really hear between all the mushroom trips and alien autopsies. No matter — you can listen to "Old Wounds" elsewhere, and the game is good enough to stand on its own.

Leah Williams 20 Jan 2020 4:00 PM
The next generation of gaming consoles launches at the end of this year with the Xbox Series X and PS5. In a sea of leaks and rumours, here's what we know so far about the next gen Xbox.