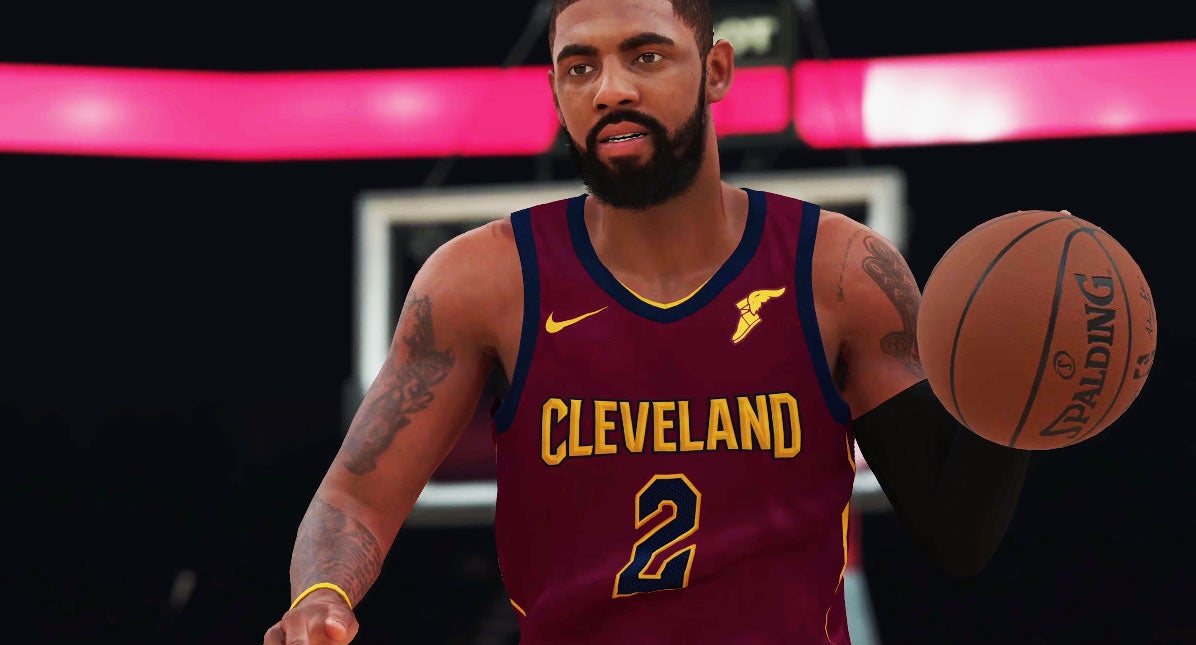 Didn't we only just go through this with PES? Now it's NBA 2K's turn to have its already-anointed cover athlete screw things up by changing teams before the game is even out.

ESPN's Adrian Wojnarowski reports that Cleveland and Boston executed a blockbuster trade today that sends Cavs superstar Kyrie Irving to the Celtics in exchange for Isiah Thomas, Jae Crowder and some draft picks.

It's a fun trade for basketball fans, but a nightmare for 2K, who not only have Irving as their cover star for this year's game, but obviously have him up there (and have been publicising this since a July 1 announcement) in his Cavs uniform. 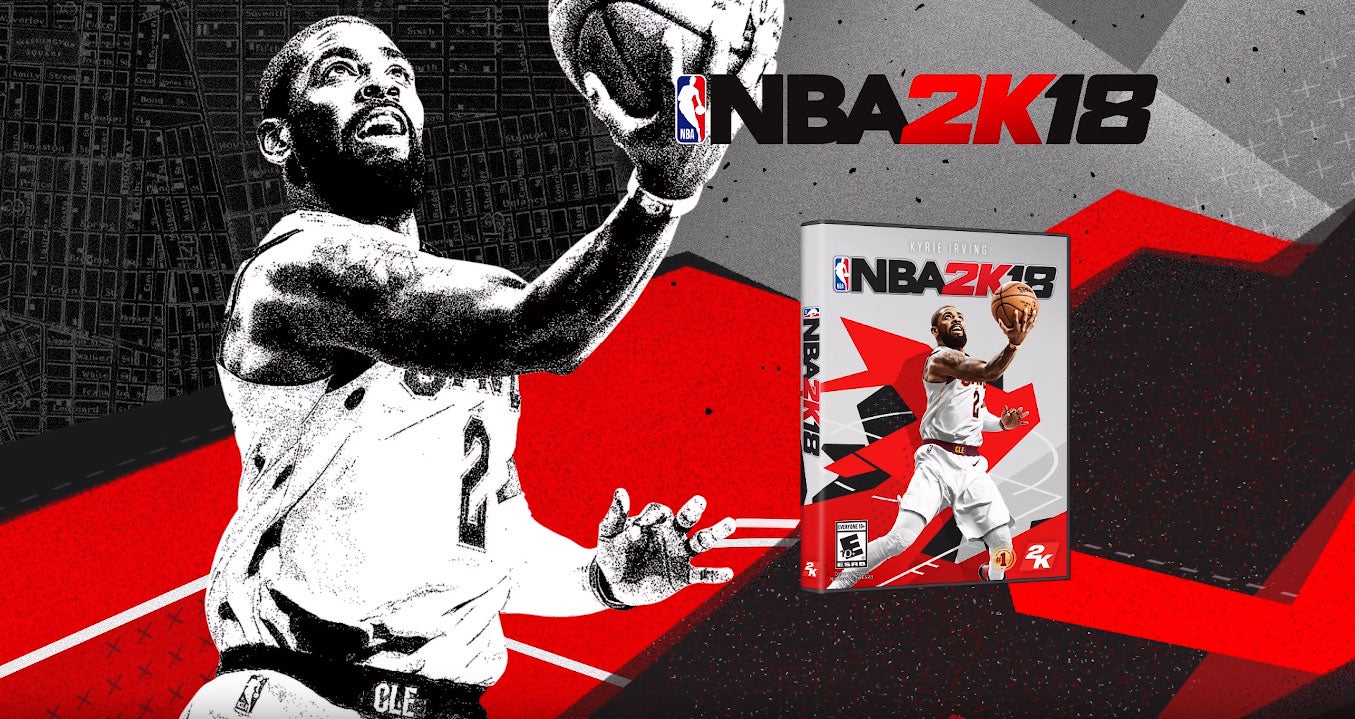 While there's plenty of time to now go and change the cover to feature, say, Irving in a Celtics uniform (we've contacted 2K to find out exactly what happens from here), spare a thought for everyone at 2K now left with one hell of a thing to fix before the game's September 15 release date.

Note that Irving is only the cover athlete on the standard edition of the game. The game's two Legend Editions went bigger. 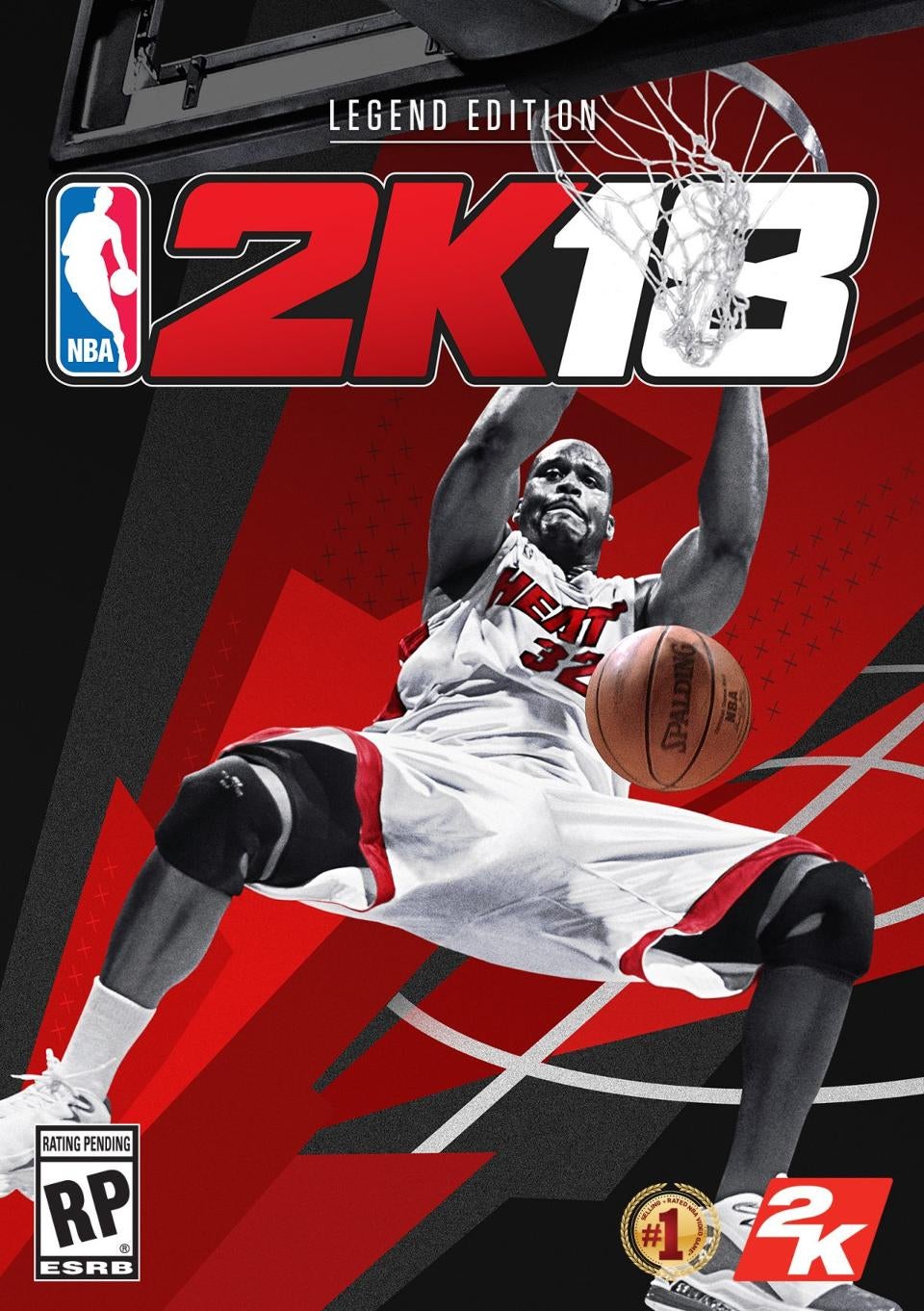 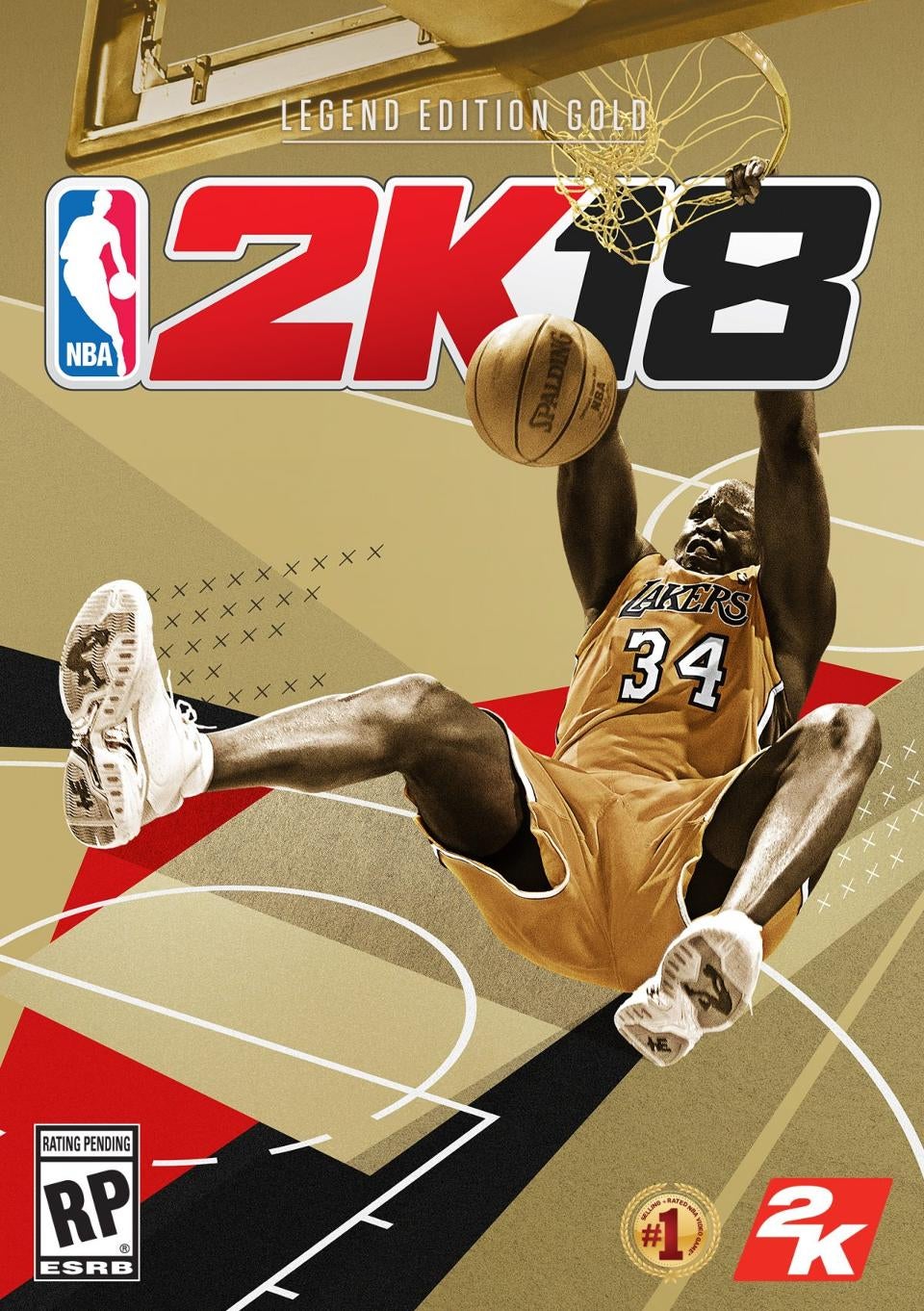