Alan Wake Remastered May Be Coming To Nintendo Switch 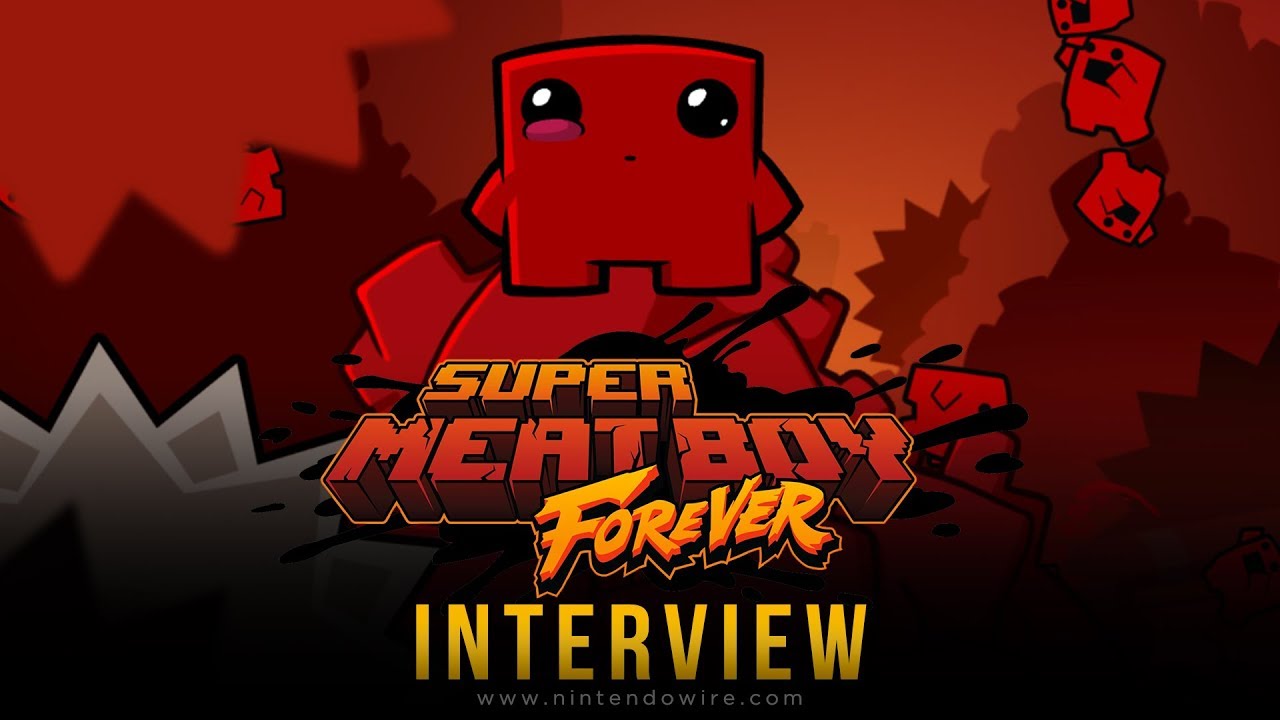 MEAT. We haven’t heard too much about the sequel to Super Meat Boy for a while, but it’s popped back onto the radar as Team Meat head to PAX West and allow anyone at the show to try a demo.

Super Meat Boy Forever will be a two-button endless runner, though it looks to offer a lot more than your usual endless runner. Similar to Super Mario Run, we can see wall hops changing the direction of Meat Boy, and he appears to be able to duck under spikes as well. Gameplay footage has also shown the ability to punch/dash forward, and sliding to the bottom edge of a cliff allows you to swing yourself forward.

In the above video, Tommy Refenes (programmer from the original game) is interviewed by Nintendo Wire about what the game involves. He specifically says “This is not an endless runner,” and talks about how levels are created with random seeds, though this effectively means it’s a much better kind of endless runner.

“The way we put this together was the exact same way we put the first one together,” said Refenes. “We spent a lot of time on controls, before we designed any levels. And as soon as we had the controls perfect then it’s like, then it’s level time. That’s how you make a really good, compelling platformer.”

It’s certainly looking like a sufficiently different game, with all new content, while retaining the original magic. You can expect it in 2018 for Switch, PS4, XBO, PC, iOS, and Android.