What To Expect From This Year’s Apple iPhone Day

The event kicks off at 3AM AEST on Wednesday September 13 at the brand new Steve Jobs Theatre. You can watch it live on Apple’s website.

As 2017 is the 10th Anniversary of the iPhone, the hype and anticipation for Apple’s upcoming phones has reached heights we haven’t really seen since Jobs passed away.

By all indications, Apple is planning on refreshing its current models with the new iPhone 7s and iPhone 7s Plus, and will also be announcing a third, super premium model that, for now, has simply been dubbed the iPhone 8.

Rumoured features on the iPhone 8 range from likely additions such as an OLED screen to more far out tech such as a TouchID sensor that’s embedded directly into the screen itself, but we won’t know for sure until we see it on Wednesday.

For a more in-depth breakdown of what the iPhone 8 might actually include and look like, check out our full rumour roundup here.

HomePod: How deep is Siri tied in? 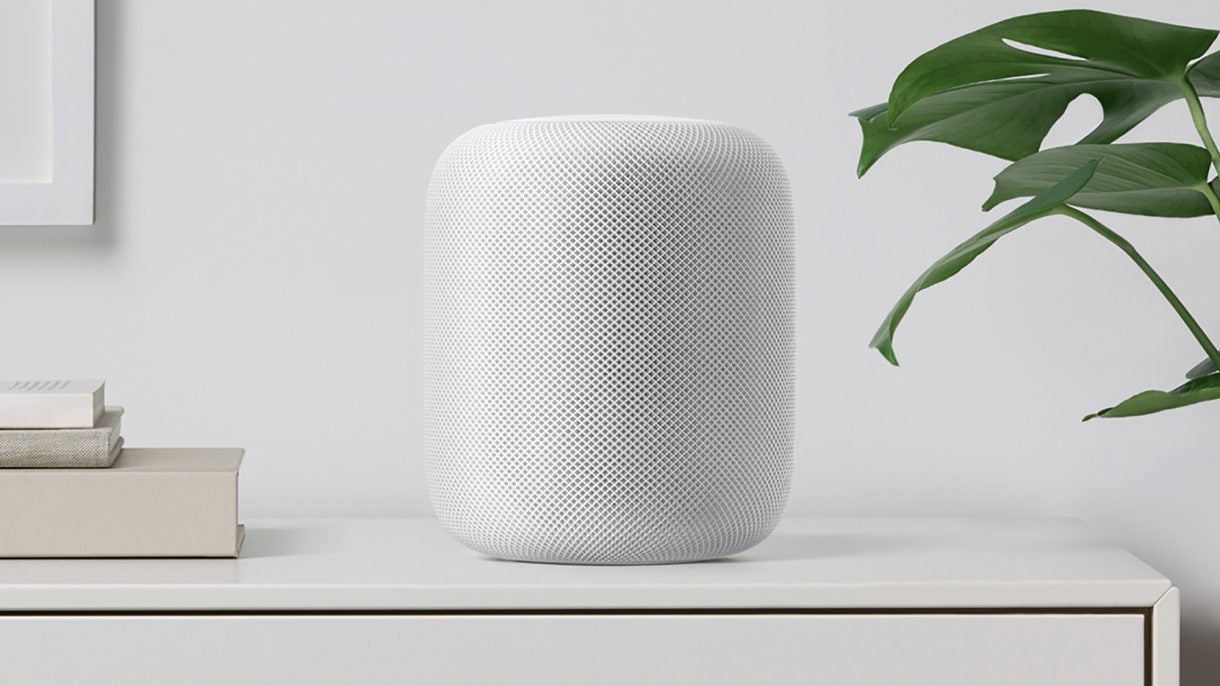 Apple already announced its foray into the world of digital assistant-enhanced home speakers back at WWDC 2017, but at that time, the main focus of Apple’s HomePod preview was on its audio quality.

On Wednesday, we expect Apple to announce additional info on how tightly the HomePod will be integrated with Siri, and what it can and can’t do before it hits stores later this December. 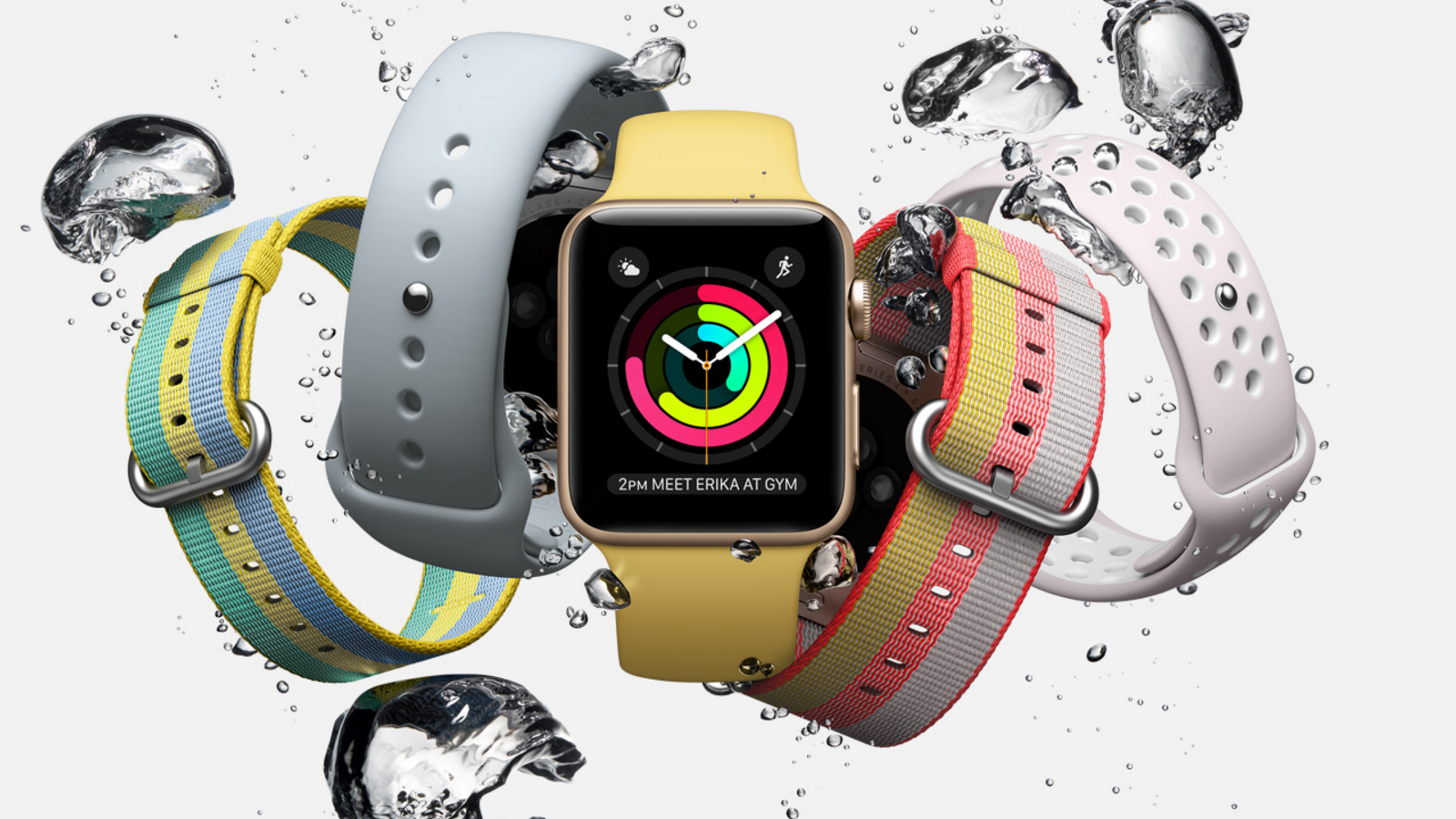 Apple keeps soldiering on with the Apple Watch, adding new features and functions to its wrist mounted iPhone companion. While reports haven’t made mention of a completely overhauled model, there have been pretty substantial claims saying Apple will be add 4G LTE connectivity to the Apple Watch.

This would make the Watch much more useful when your phone isn’t nearby. 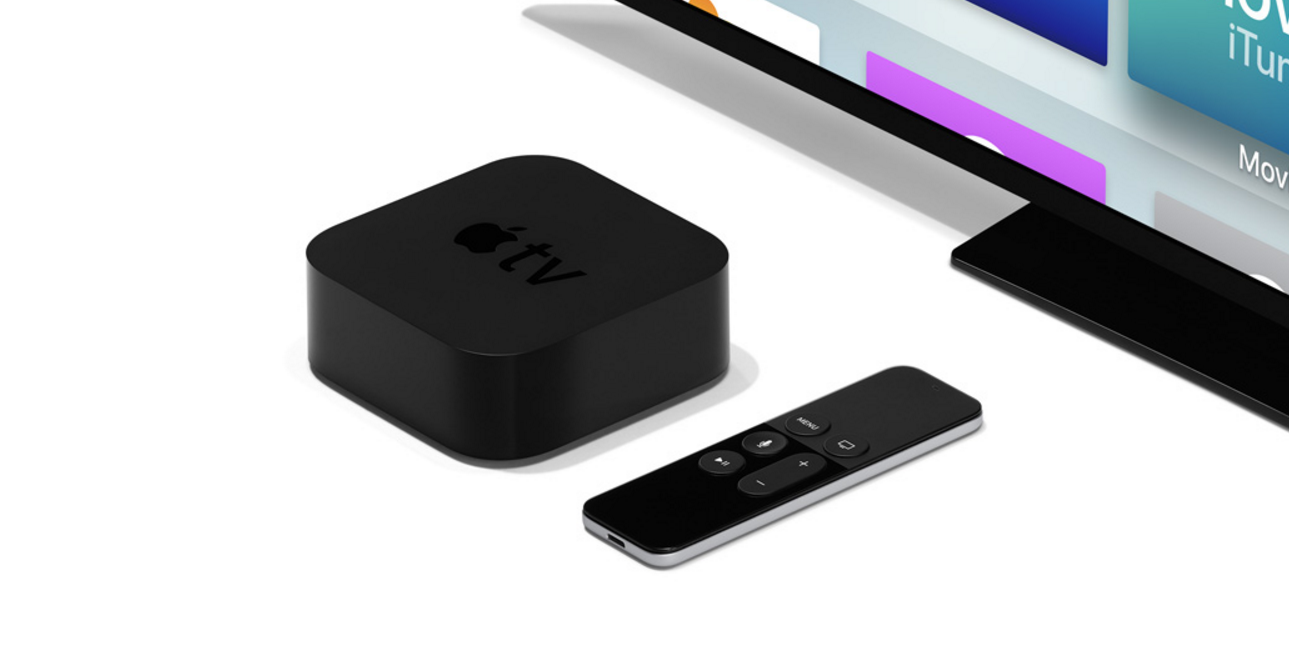 We expect the big news for Apple TV to come in the form of an updated model with support for 4K video. This would be a welcome addition as the current Apple TV is limited to 1080p.

Now that Apple reportedly has $US1 billion earmarked towards the creation of original content, it’s even more important that Apple TV owners watch those new shows in ultra high-def. 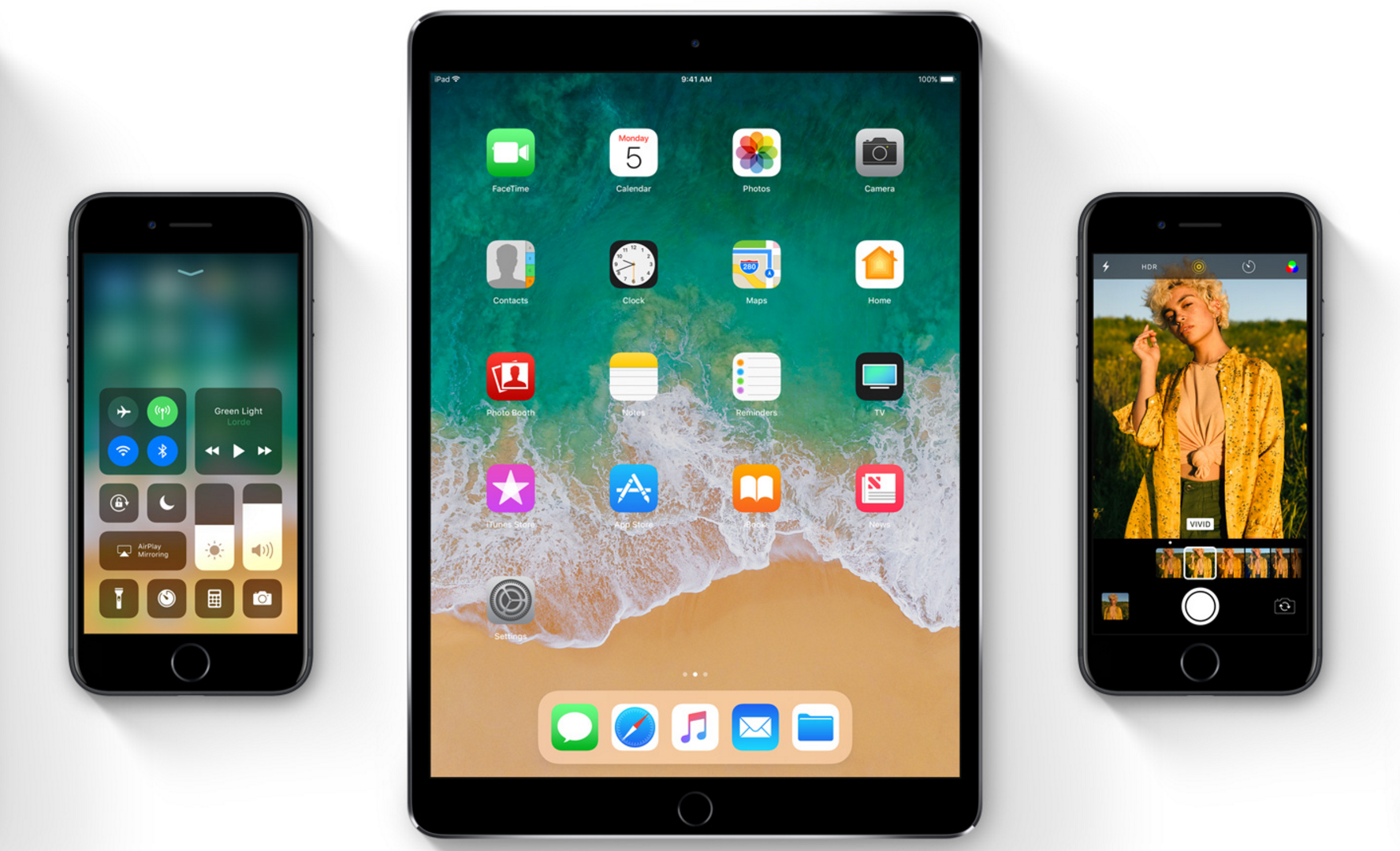 After having been in beta for months, Apple will almost surely announce when the final version of iOS 11 will be officially available. iOS 11 includes a number of new features such as improved Live Photos, more room for storage thanks to better compression, a new version of iMessage, and revamped notifications.

But the most interesting thing about iOS 11 could be its integration with ARKit, Apple’s new augmented reality platform.

ARKit gives developers a powerful and easy way to build AR apps without all the stringent hardware requirements of Google’s failed Tango platform.

iOS 11 will also give iPad owners something to look forward to as it brings a number of welcome improvements including an expanded Dock; a new App Switcher; and the Drag and Drop, which will finally let users copy and paste text, links and files between various apps.

Apple Pencil support is also getting expanded thanks to new the Instant Markup and Instant Note features.

MacOS: High Sierra should be out soon 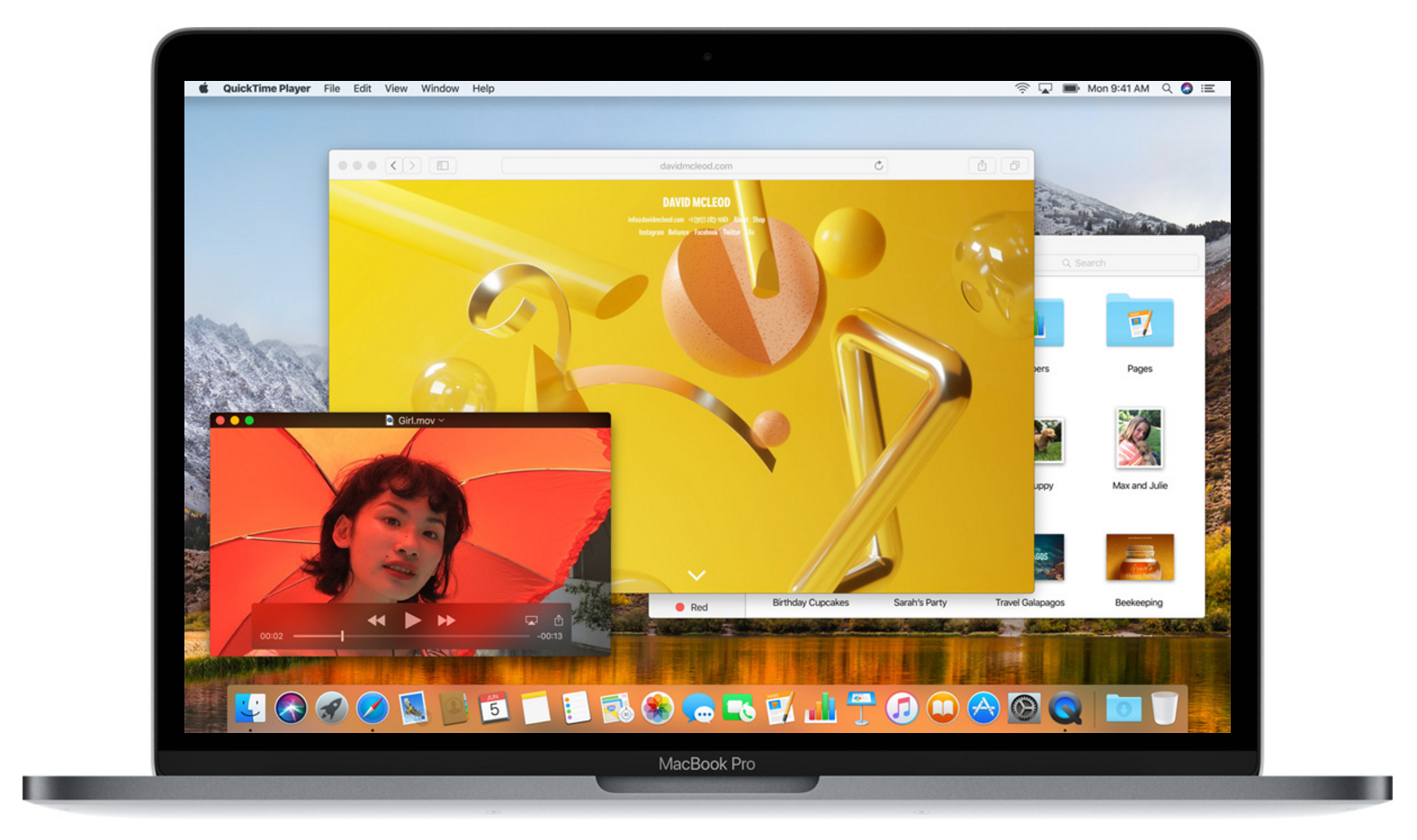 Apple is also giving its desktop OS a facelift with the cheekily named macOS High Sierra.

Like iOS 11, High Sierra has been in beta since autumn, but we’re expecting Apple to announce an official release date for the new version of macOS on Wednesday as well.

High Sierra won’t include any huge upfront changes, but when it’s finally ready, you’ll be able to enjoy improved versions of Safari and Photos, along with a number of under-the-hood upgrades such as the new Apple File System (APFS) and support for Apple’s Metal 2 graphics API.

Airpods: Maybe a long shot, but a refresh would be nice

In 2016, Apple released its first wireless earbuds, and even though I think they look a lot like Apple simply cut the wires off its standard EarPods, over the past 12 months AirPods have become some of the most popular wireless headphones around.

While there haven’t been a ton of rumours discussing the AirPods, a patent granted to Apple mentions biometric sensors built into the buds. That could provide users with more accurate health and fitness tracking.