16+ Hour Board Game Raises Over $5 Million On Kickstarter

For most people, taking more than 16 hours to finish a single board game would probably be too much. For Kickstarter, that’s more like a mating call to raise millions of dollars.

The 7th Continent first hit Kickstarter a couple of years ago. As board games of this size and scale tend to do, it raised millions. Despite asking for only €40,000, the makers ended up securing with €1.2 million ($1.81 million) from backers.

The general gist is that of a survival/exploration game with players trying to lift the curses that have befallen you while exploring the jungles, castles, dungeons, clouds and caves of The 7th Continent. Each curse has a clue, and you reveal numbered event cards that gradually reveal the game board as you play. 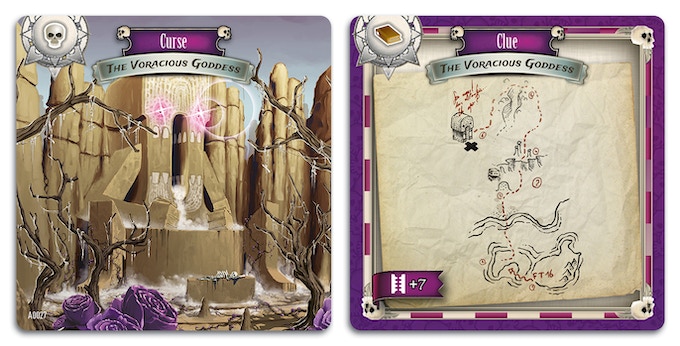 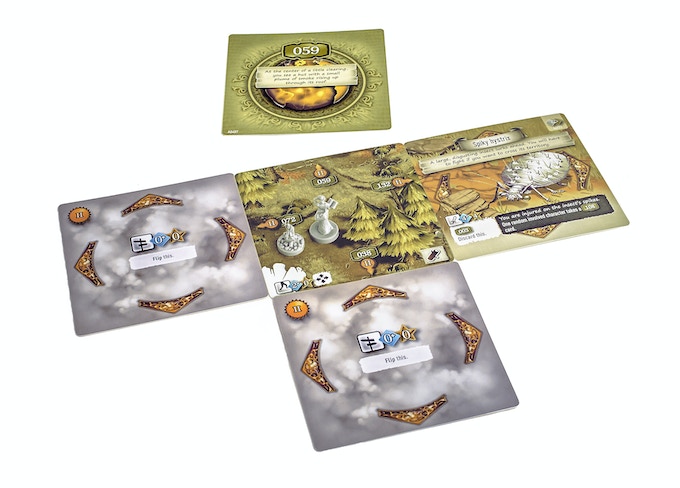 The mechanics from there revolve around card draws and discards to perform actions, while using skill cards, items, and other players to avoid drawing your action deck/health points down to zero.

It’s the kind of huge, co-operative experience that has gotten very popular over the last couple of years, but it’s not the disposable kind of gameplay that you get in Seafall or the Legacy games. A lot of people enjoy lengthy, almost D&D length board games, but don’t want to tear their miniatures and cards to pieces, so it makes sense that 7th Continent‘s expansion has done so well.

The campaign has six days to go and is scheduled to ship from October next year. Australians won’t incur any import taxes on shipping, fortunately, although you can still expect to pay around $US20 for shipping. Tiers that come with the base box and expansion can be shipped separately, so you can get the base game from March and the expansion in October. You’ll be paying double the shipping costs that way, however, so check the fees on the campaign page before making that kind of investment.