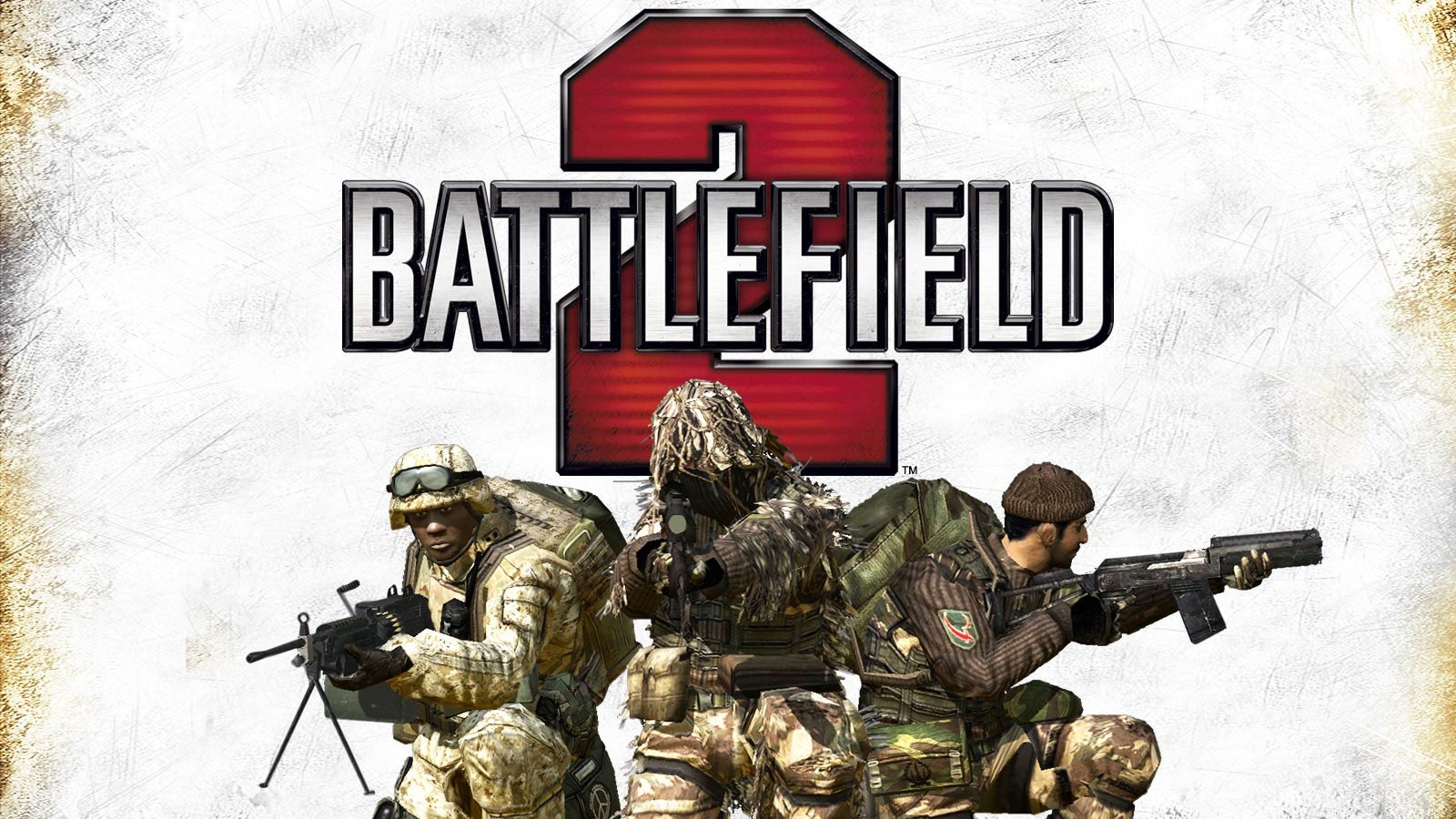 The Revive team, a group of Battlefield devotees who have worked hard for over three years to let fans keep playing older games in the series (like 2142 and Battlefield 2), have been asked by Electronic Arts to “stop distributing and using their intellectual property”. 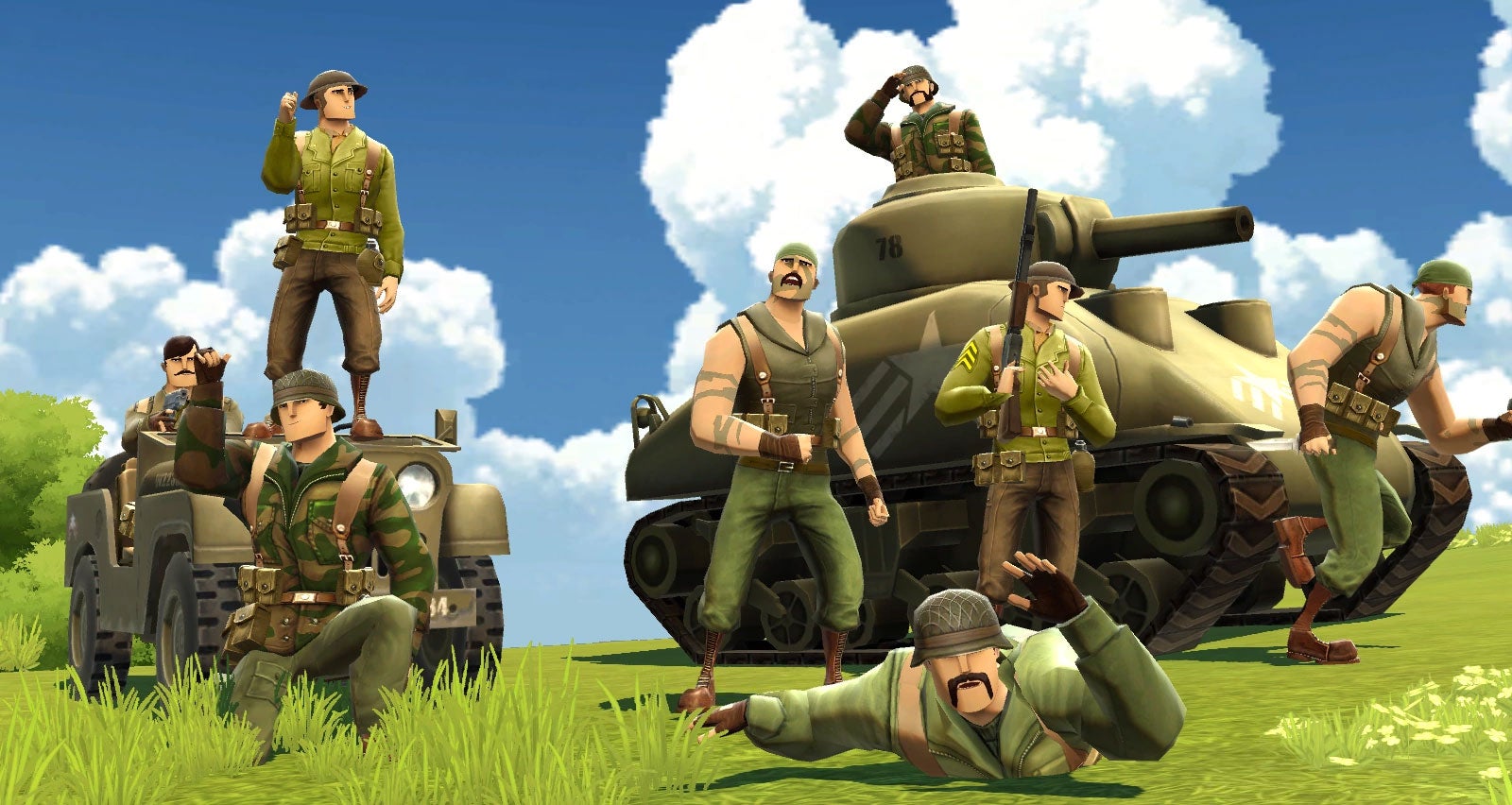 Battlefield Heroes, my favourite Battlefield game, died an inglorious death when it tried to walk a free-to-play tightrope and fell clean off. It was a cool game with incredible visuals, though, so of course a group of fans have salvaged the code and brought it back.

“We will get right to the point: Electronic Arts Inc.’ legal team has contacted us and nicely asked us to stop distributing and using their intellectual property”, a notice reads on Revive’s site.

“As diehard fans of the franchise, we will respect these stipulations.”

Revive started up in 2014 following the closure of the Gamespy, which made it almost impossible to play a number of classic PC multiplayer games online.

The issue here seems to be not that Revive are running servers, but that to get the old Battlefield games running they were also distributing modified versions of the original game clients.

We will get right to the point: Electronic Arts Inc.’ legal team has contacted us and nicely asked us to stop distributing and using their intellectual property. As diehard fans of the franchise, we will respect these stipulations.

Over the past 3 and a half years, Revive Network has filled a void in nearly 1 million players’ hearts by bringing favourite titles back to life after online services were closed after the GameSpy shutdown.

Only a few months ago, we took on the task of bringing multiplayer services online for a fan-favourite, Battlefield Heroes. The public reception for our efforts on this title were massive, and we never expected it to become as big as it was.

At this time, file downloads will be disabled.

This is probably the part where we have to say good bye. Before we leave the battlefield, we would like to thank all of the developers, artists, moderators, and last but not least every single player that helped make all of this a reality. Without you, it would not have become such a great time.

And here’s EA’s request which, for what it’s worth, was at least very polite:

I write on behalf of Electronic Arts Inc. and its development studio DICE or, in other words, ‘those guys that make Battlefield’.

We’ve noticed that Revive Network has several projects and websites devoted to being a Medic by reviving older Battlefield games, including Battlefield Heroes, Battlefield 2, and Battlefield 2142. It’s great to see your enthusiasm for these titles. Not to brag, but we too get the nostalgia chills when booting up these classic entries in the Battlefield franchise.

We need a favour though: we must ask that you stop throwing down Ammo Crates. In other, more legal-styled terms, please stop distributing copies of our game clients and using our trademarks, logos, and artwork on your sites.

Thing is, your websites may easily mislead visitors to believe that you are associated or affiliated with EA and we’re the only ones that get to wear the Official EA dog tag. Since you’re Battlefield community members, we know that you are smart and helpful, and will respect that we must protect our intellectual property rights in the franchise.

Please drop us a line to let us know you’re on board with this. Should you have any questions regarding all this, please do not hesitate to contact me via email at [REDACTED]@ea.com.

Please do not send angry emails to [email protected]