I Have Stardew Valley On The Switch, So You'll Never See Me Again 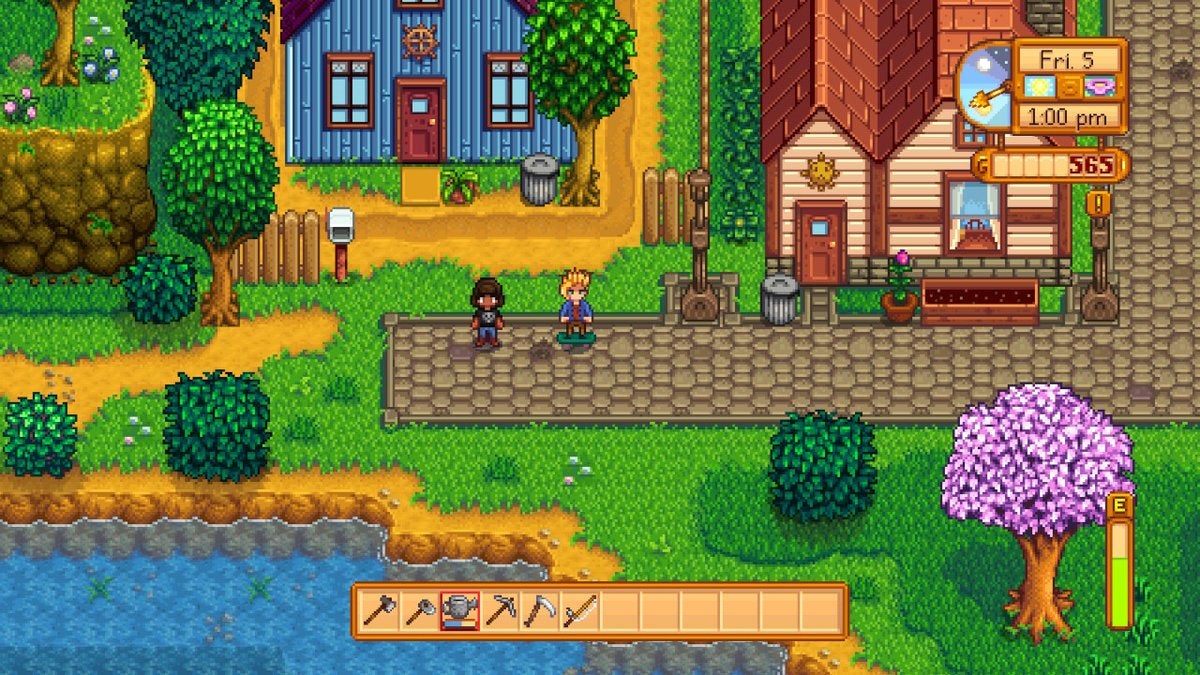 Stardew Valley is an amazing game, and the Switch port has perfected the few small issues I had with it. Goodbye social life.

Stardew Valley comes out on the Switch tomorrow, and playing it that way is is a no-brainer. The Harvest Moon and Rune Factory games, from which Stardew Valley is inspired, have long made their home on handheld consoles. The idea of taking the charm of a rural community with you on the train, bus, or other stressful mode of public transit is very appealing. What makes the game so great on the Switch is a bit more than its portability, however.

Stardew Valley has always had a few minor UI problems. On PC, everything is pretty much right except that the fishing minigame is nearly impossible with a mouse and keyboard. Using a controller, the fishing minigame is great, fun even, but you have to swing around an unwieldy cursor to do most other things. The cursor isn't entirely gone from the Switch version, but you'll never have to see it if you don't want to. The game works entirely just using the JoyCon's buttons, and it feels smooth and natural. You pick up items with A, scroll through your tools with the trigger buttons, and use tools with Y. After a minute or two of getting used to the new scheme, I felt right at home. 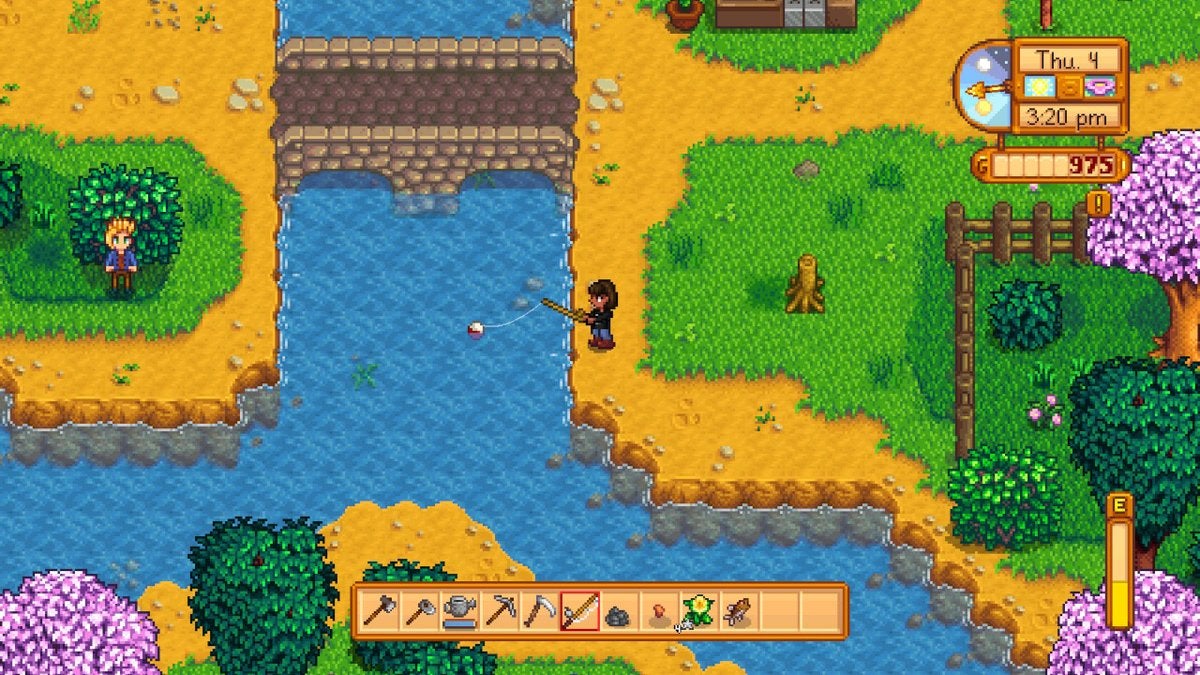 In the Switch port, the controls are finally as intuitive as they should be, making Stardew Valley feel more at home here than on PC or other consoles. No longer do I dread doing the one really tedious task where I have to fight with the UI just to fill out the community center. Stardew Valley has always been hard to stop playing, but now that everything has been fine-tuned, this game has become very dangerous for me. In this middle of writing this very post, I absentmindedly picked up my Switch and played for another half hour, not even realising that time was a-wasting. (Editor's note: I did.)

I'm excited to visit Pelican Town in the park and on a plane, but more than that, Stardew Valley's Switch port has perfected the few remaining problems with the game. It also looks great docked and on a TV. Now my only problem is who I'm going to marry this go-around. Abigail? Maru? Honestly I have no idea.