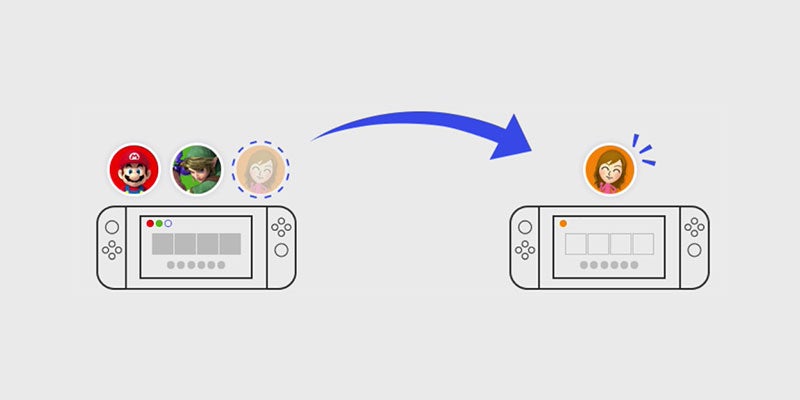 The newest update for the Nintendo Switch is a surprisingly solid one, adding (or at least half-assing) a bunch of features that owners have been crying out for since the console’s launch earlier this year.

First up is the ability to record video. All you do is hold down the screen capture button instead of pressing it and the Switch will capture the last 30 seconds of gameplay. Which … won’t be terribly useful for recording longer stuff like boss fights, but will at least let you capture individual moments.

It’s important to note that this isn’t a system-wide feature: you can only record gameplay from The Legend of Zelda: Breath of the Wild, Mario Kart 8 Deluxe, ARMS, and Splatoon 2 (at the moment).

Next is an option to transfer your save data (something you couldn’t previously do) which can only be done by moving a profile from one Switch to another. Here’s how Nintendo describes the process:

Again, the implementation isn’t quite what people might have been hoping for, but it’s better than nothing.

There are also some new profile pics from Super Mario Odyssey and Breath of the Wild, and the ability to pre-load some games from the eshop to save you time if you (come on guys) preorder a game.

The full changelog can be viewed at Nintendo’s site.