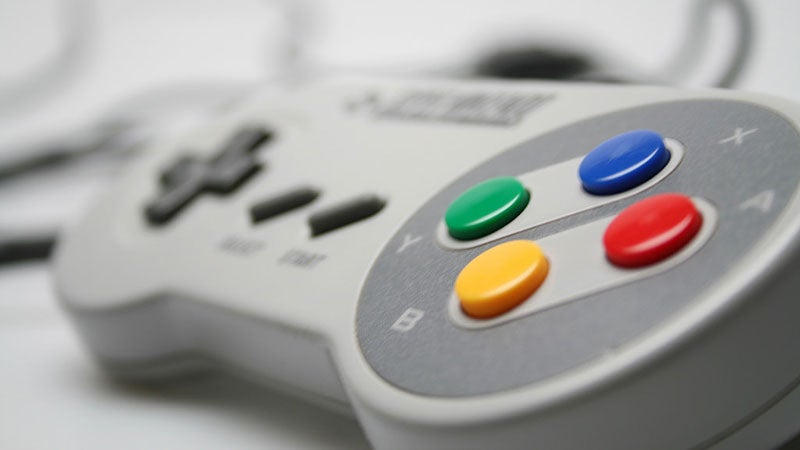 There have been many different ways of playing video games on a console (and sometimes PC) over the years. Some have been better than others.

How do you figure that out? For starters, I think you need to distance them from the console they were part of. The PlayStation's original controller was not as sexy as the console's marketing. And just because the NES is many people's starting point with a lifetime of Nintendo fandom doesn't mean its controller was as well-designed as Mario's jump.

In assessing these controllers on their own merits, then, I've taken a number of things into account. Comfort and durability are top of the list, but I've also examined how innovative they were. Not in gimmicky terms — the Wii's motion controls seemed pioneering at the time, but how did that shake out? — but in more substantial ways, like overall design patterns that would be copied for generations of consoles to come.

I've also weighed those innovations against the rest of the controller's qualities. The N64, for example, will forever be remembered for its introduction of a proper thumbstick, but there's little else about that pad's design that made a lasting impression.

Finally, I've considered the controller's place in time. No pad from the 80s or 90s is going to compare with a DualShock 4 or Xbox controller in terms of comfort or features, nor be suitable for the games we're playing today, but that's not the point: the point will be how well did a controller reflect the games and needs of a player at the time?

Basically, I think the best controllers are the ones that did a little bit of everything I just mentioned, and did them all very well. Able to innovate, endure years of punishment, be comfortable for the player and do everything the player needed to do in the console's prime.

Here, then, are the best of them (note that they're not ranked in order): 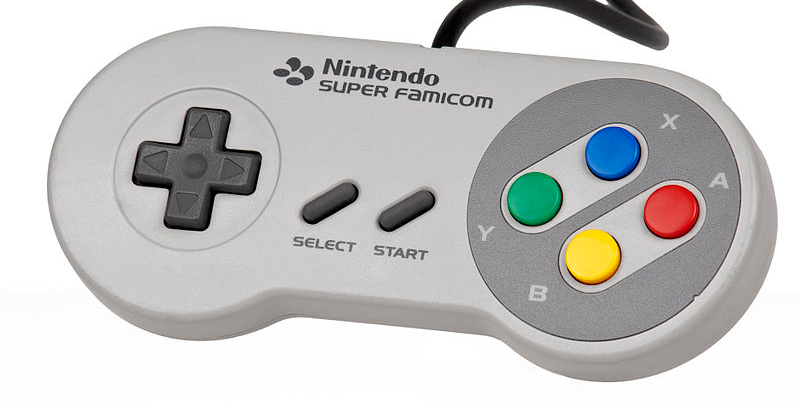 It's shoulder bumpers helped introduce the idea that not every button had to do something important, and opened up new options for the way we interacted with games that traditionally only let us press "A" or "B". Its coloured buttons looked great (especially on the JP/PAL version, pictured, which copies the colours of the Super Famicom logo). And its soft, rounded corners created a timeless look that was a lot easier on gamer's wrists and fingers than the NES controller. 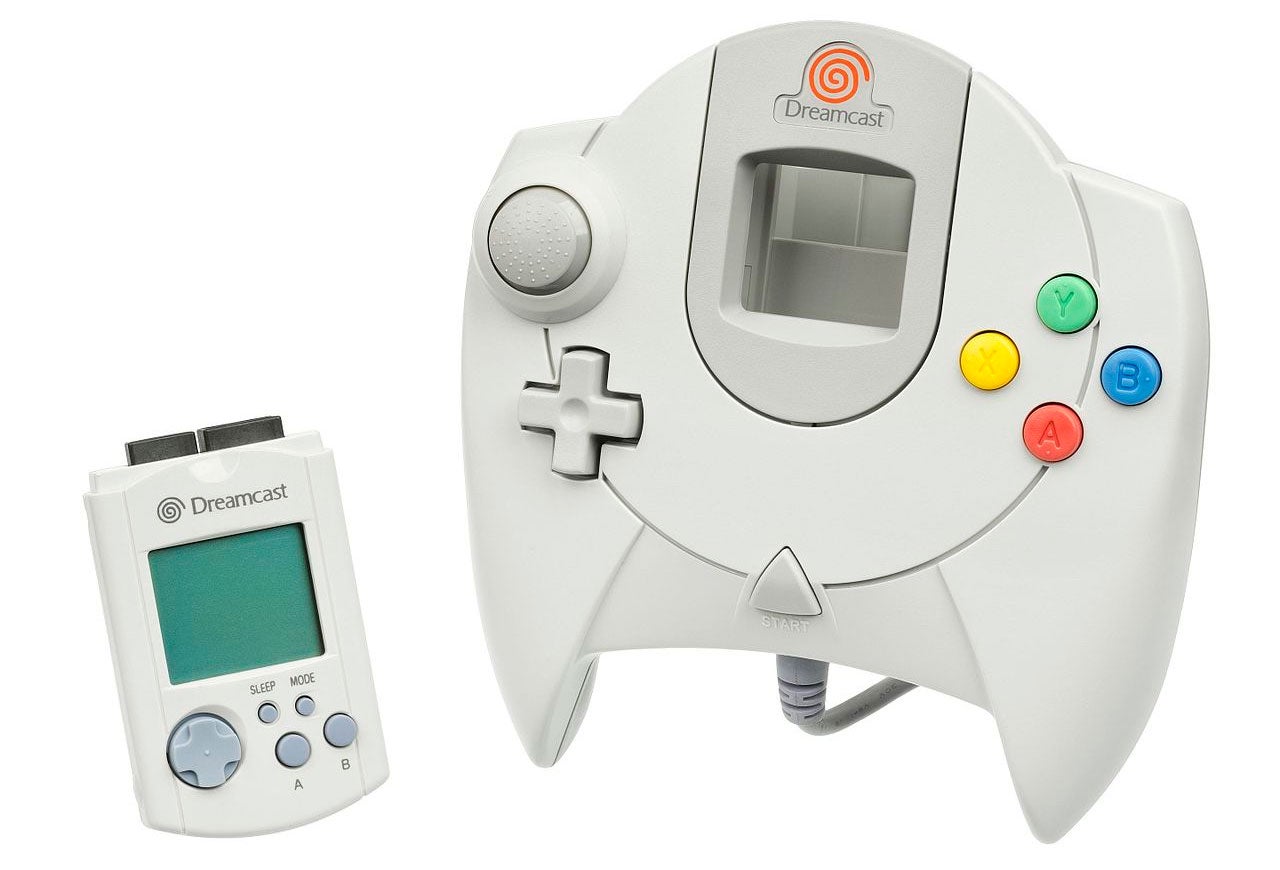 If the modern console controller had a family tree, its roots would be planted firmly on Sega's final home console. From its bulky design to its thumbstick on the left, the Dreamcast's controller laid out — as it did with so many other things — the foundations for Microsoft's entry into the console space, and while its VMU gimmick never took off elsewhere, it was a fun and well-used novelty for the Dreamcast.

The Xbox is 10 years old this week. For those who have enjoyed playing games on either the original console or its successor the Xbox 360, it's a time for heartfelt congratulations. 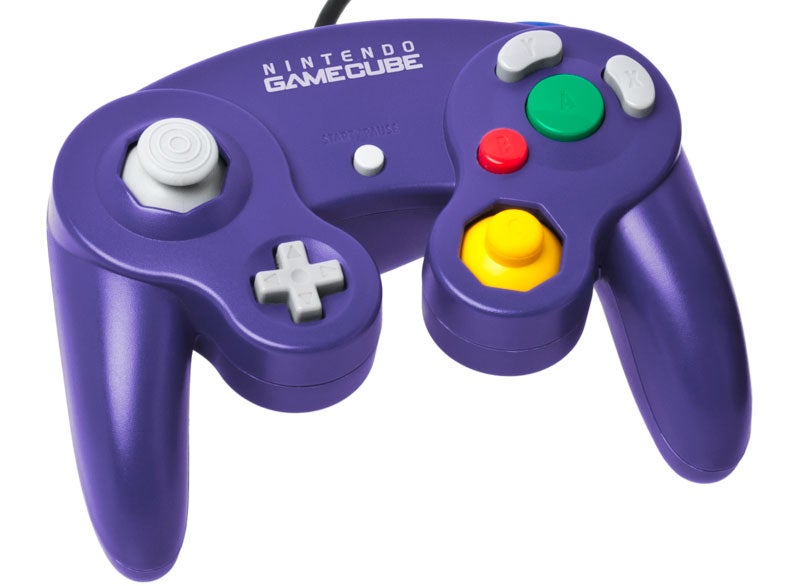 Not only was the GameCube controller unbreakable, but it had two very cool features that were well-used by a lot of games on the platform. The first was a "guide" around the thumbsticks which let you lock them into certain directions. The second was a peculiar button layout that actually made sense the more you used it, creating a GIANT GREEN BUTTON out of the one you used the most, and relegating other buttons to smaller sizes (and less striking colours) the less frequently they were required. 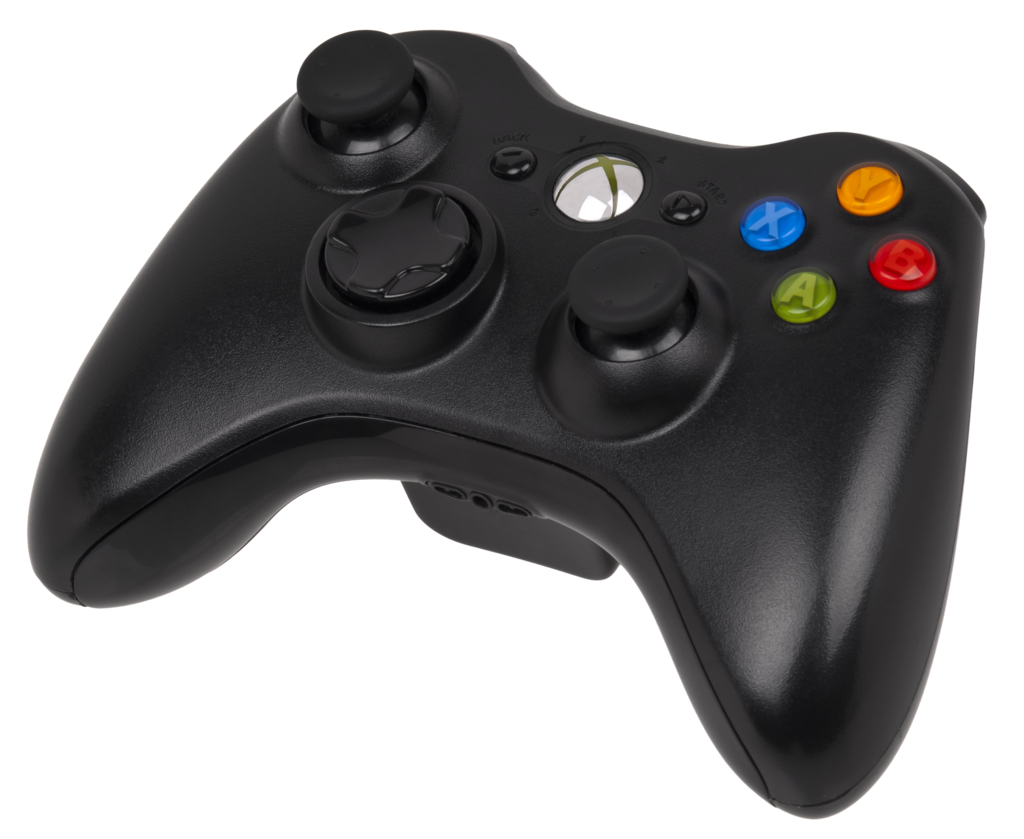 There's little about the Xbox 360's controller that was new. Carrying on from the Dreamcast's lineage through to the S controller on the original Xbox, its stick and button layout was already very familiar to gamers.

But it just... perfected it. It perfected almost everything about video game controller design. The Xbox 360 controller was so good that not only did it work flawlessly for Xbox 360 games, but its compatibility with the PC did something that no other peripheral manufacturer had ever been able to do on the platform: usher in an era of controller universality. This consistency allowed console games to be ported to (and played properly on) the PC with a minimum of fuss, a small but vital contributor to the success of Steam (and action games in general) on the PC today.

Even the Xbox One controller, debuting nearly a decade later, is basically the same deckchairs, rearranged only slightly (and some will argue, like with the bumpers, not as well). 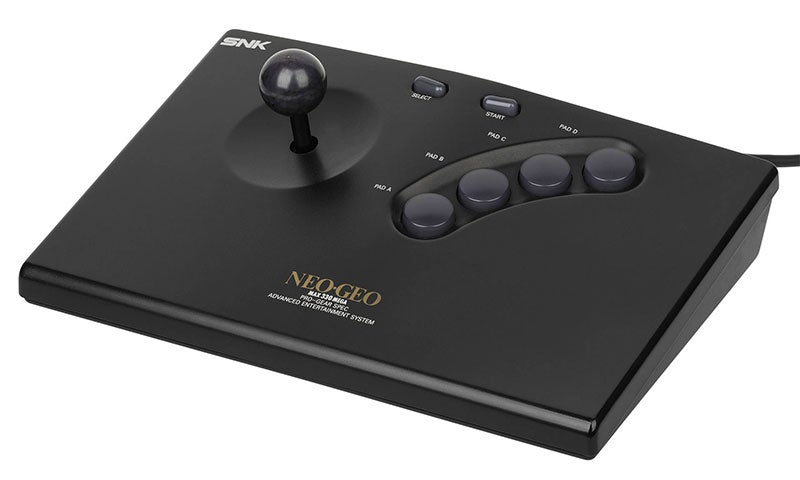 The Neo Geo brought arcade games into the living room. And the Neo Geo's arcade stick brought arcade controls with them. While companies like Mad Catz have made a living catering to hardcore arcade gamers with third-party sticks, no first-party stick has ever come close to matching the sleek design, feel and durability of SNK's official offering. 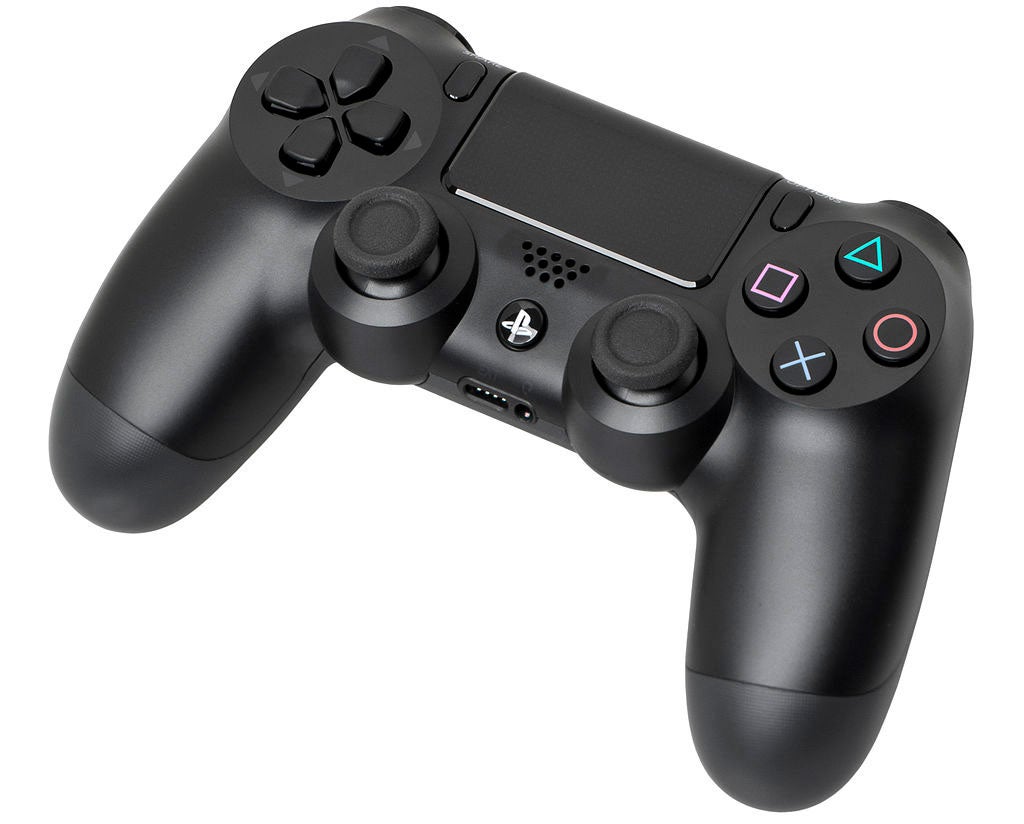 It may seem premature to add a controller from the current generation to this list, but I think the DualShock 4 deserves a spot here. Partly because it solved a decades-long design flaw with the line's design, finally creating a PlayStation pad that's truly comfortable in the hands, but mostly because of that "SHARE" button, which we don't need the gift of hindsight to realise is a game-changer.

The sharing of our screenshots and clips isn't some passing fad, it's a cornerstone of video game culture and communities. To be able to do that on a console with the press of a button is just the best.

A few shout-outs here at the end to controllers that didn't quite make it: the Wavebird (maybe my personal fave, though its lack of rumble for Animal Crossing fishing was a disaster), the Xbox Elite (my "daily driver" on PC) and... the Wii Remote. Not as a motion-sensing device, but as a standard controller (those buttons and d-pad were amazing).