Indie Hack’n’Slash Icey Is Coming To The Nintendo Switch 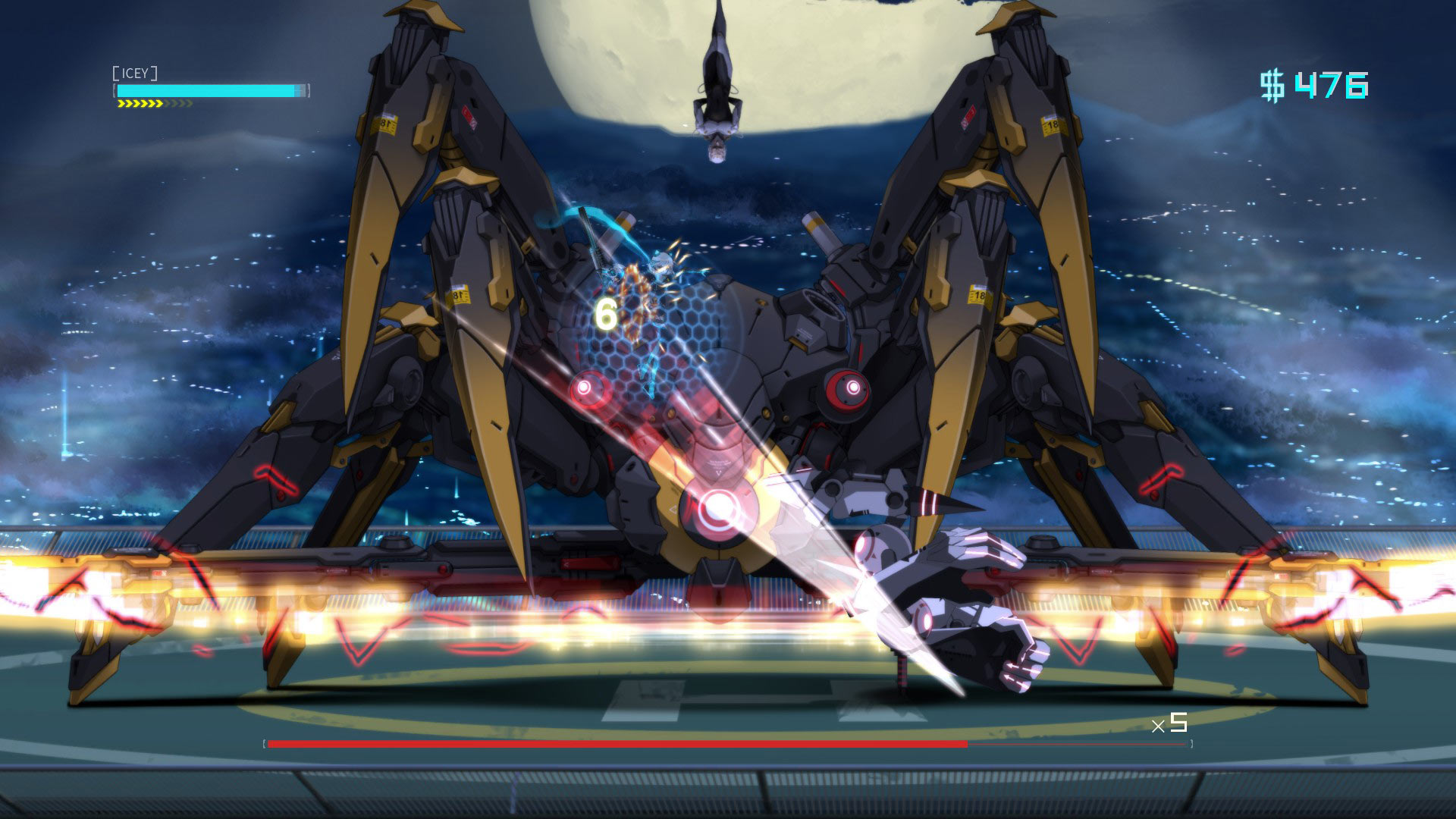 Briefly: The side-scrolling, hack-and-slash, meta game Icey is headed to the Nintendo Switch. The Chinese indie was originally released on Steam last spring before getting ported to PS4. Its a lot weirder than it first appears and definitely worth a second look. Icey‘s also getting a physical release.